Ryan Villopoto Calls It A Day 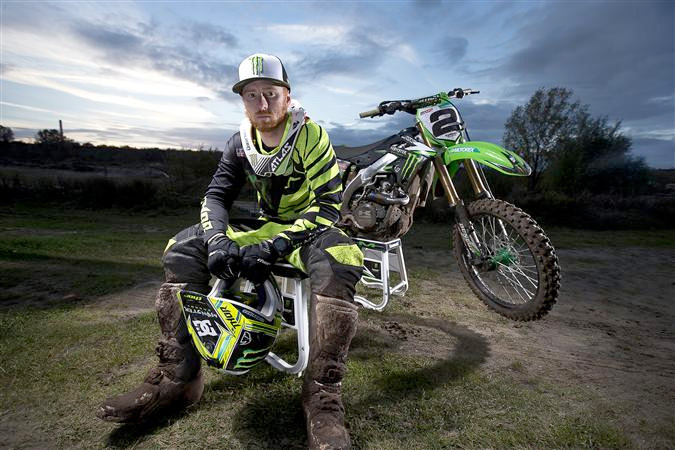 Winner of multiple AMA Supercross and American Motocross Championships Ryan Villopoto has officially called it a day, announcing his immidiate retirment from racing.

As a result of a crash and subsequent injuries sustained at the fourth round of the current MXGP Championship in Trentino, Italy, the 27 year old Kawasaki rider has taken the difficult decision to cease competing in the sport that has seen him elevated to the status of one of the all-time greats both indoors and outdoors.