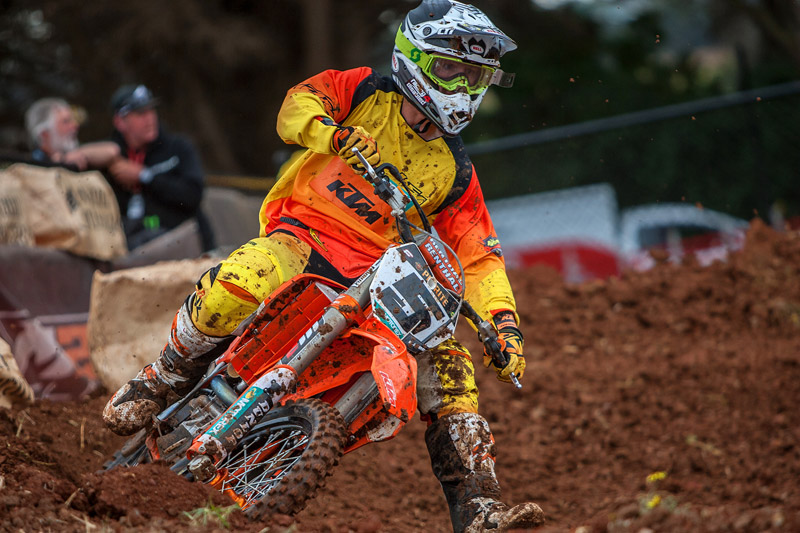 On a great day for KTM at Phillip Island where Aussie Jack Miller won the Moto 3 race out on the blacktop, KTM Motocross Racing Team rider Kirk Gibbs achieved only the third Supercross podium of his career in the fourth round of the Australian Supercross championship.

It‰Ûªs appeared likely Gibbs would achieve the feat a night earlier, after recovering from a poor start and moving into to third place in Saturday‰Ûªs final, however Gibbs left the door open and was counter-attacked and run out over the berm by the rider he had just passed.

Gibbs‰Ûª 4, 3 haul positions him fourth in the national championship, just four points away from second place.

‰ÛÏThe track was really skatey and most of the passing that was done seemed to involve a lot of bumping or somebody being taken out." Gibbs explained after the rough and tumble round of racing. "I tried to be nice and give people room, but most people had different ideas.

"First night I got up into third and then Jake Moss didn't give me any room and put me into the hay bales. I got back to fifth that night which is pretty disappointing because I came from a fair way back.

"Today there were probably a few little things I could have done a bit better but, taking only my third ever Supercross podium is okay, since it's all still pretty new to me." Gibbs added regarding Sunday's event. "I feel like I should be a podium guy every week now, and it's pretty crazy to be able to say that after a few short years.‰Û 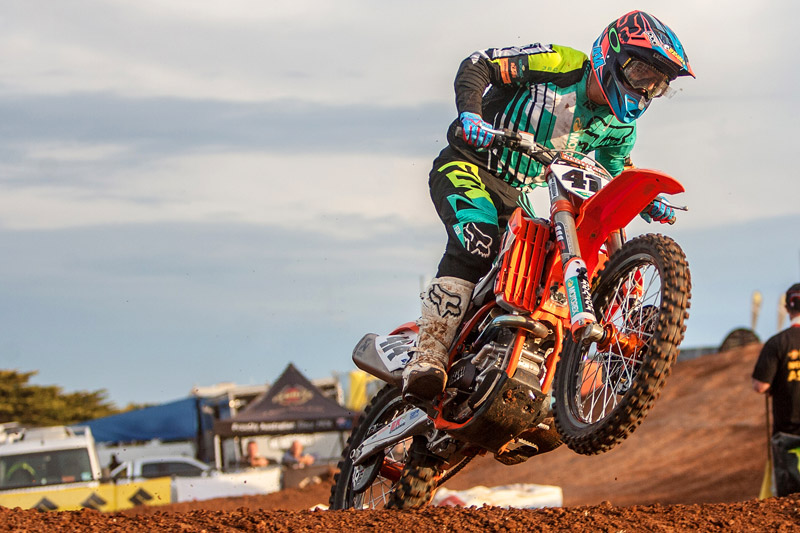 Jesse Dobson has been a revelation in this years championship showing maturity beyond his years at the opening four rounds
Gibbs team mate, 17-year-old Jesse Dobson continues to be the surprise packet of the SX1 championship with sixth place on both nights on a slick track which brought many to grief, suggesting a mature head on young shoulders.

‰ÛÏThis weekend it was really slippery, so you had to just be really patient and respect the track and the power of the 450." The talented teenager commented. "If you did that you kept it on two wheels and got a solid result.

"Coming out with two sixths for this weekend is pretty good. I had some bad starts and some good starts, and it feels like I belong in the class now, so that's good.‰Û 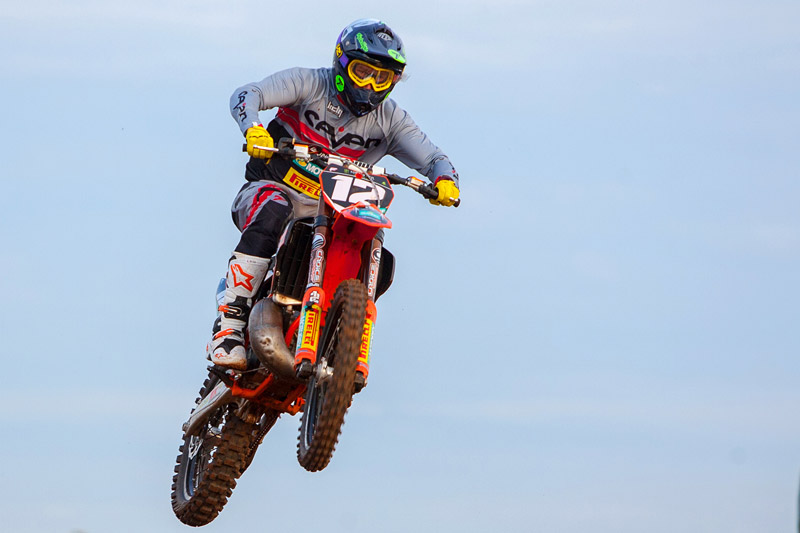 Brenden Harrison's championship hopes took a hit on the weekend, but the Queensland will not give up and look to be back on top at his home round on the 8th of November
In Pro Lites racing, KTM Instant Security rider Brenden Harrison was gutted to watch his championship prospects take a dive after he was ‰Û÷taken out‰Û÷ on Saturday and suffered a flat tyre in Sunday's final. With his two-point deficit having blown out to 23 points, Harrison can only target a home victory in the final, and let the chips fall where they may.

‰ÛÏOn Saturday I got taken out by a slower ride and hyperextended my thumb." Harrison explained. "I rode to fifth in the final, then got a flat in the final tonight. 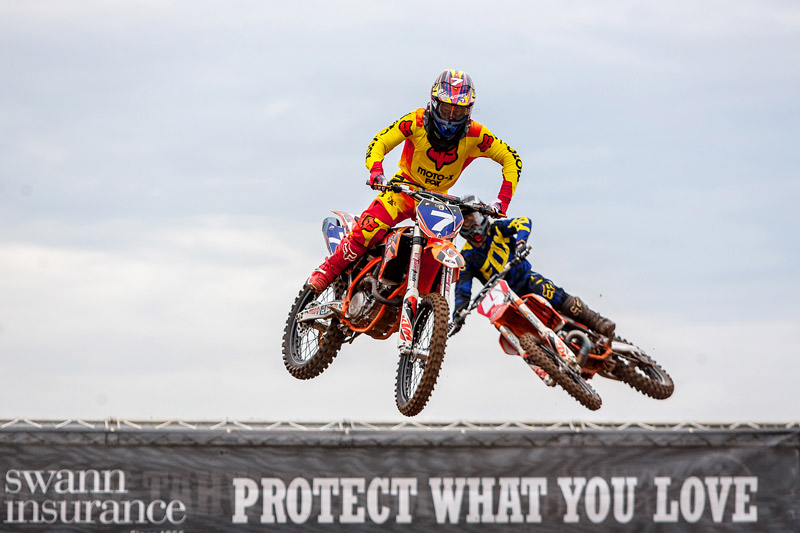 Jack Simpson showed consistency pays off and will lead the SXD championship into Brisbane
In SXD racing, Tune Tech KTM‰Ûªs Jack Simpson has reclaimed the championship lead after 2,1 finishes for the weekend. KTM Newcastle‰Ûªs Brock McLeary still remains in contention though, just 16 points behind in third place.

‰ÛÏI got second last night and first tonight overall." Simpson said. "I'm very pleased with that, just knowing that I was definitely the fastest on the track, and was able to push through and pass all the dudes I‰Ûªm racing for the championship and pull away and win the race.

"It was a good experience, I was riding well, and the bike was working well. Loved being at the GP with all the atmosphere too.‰Û