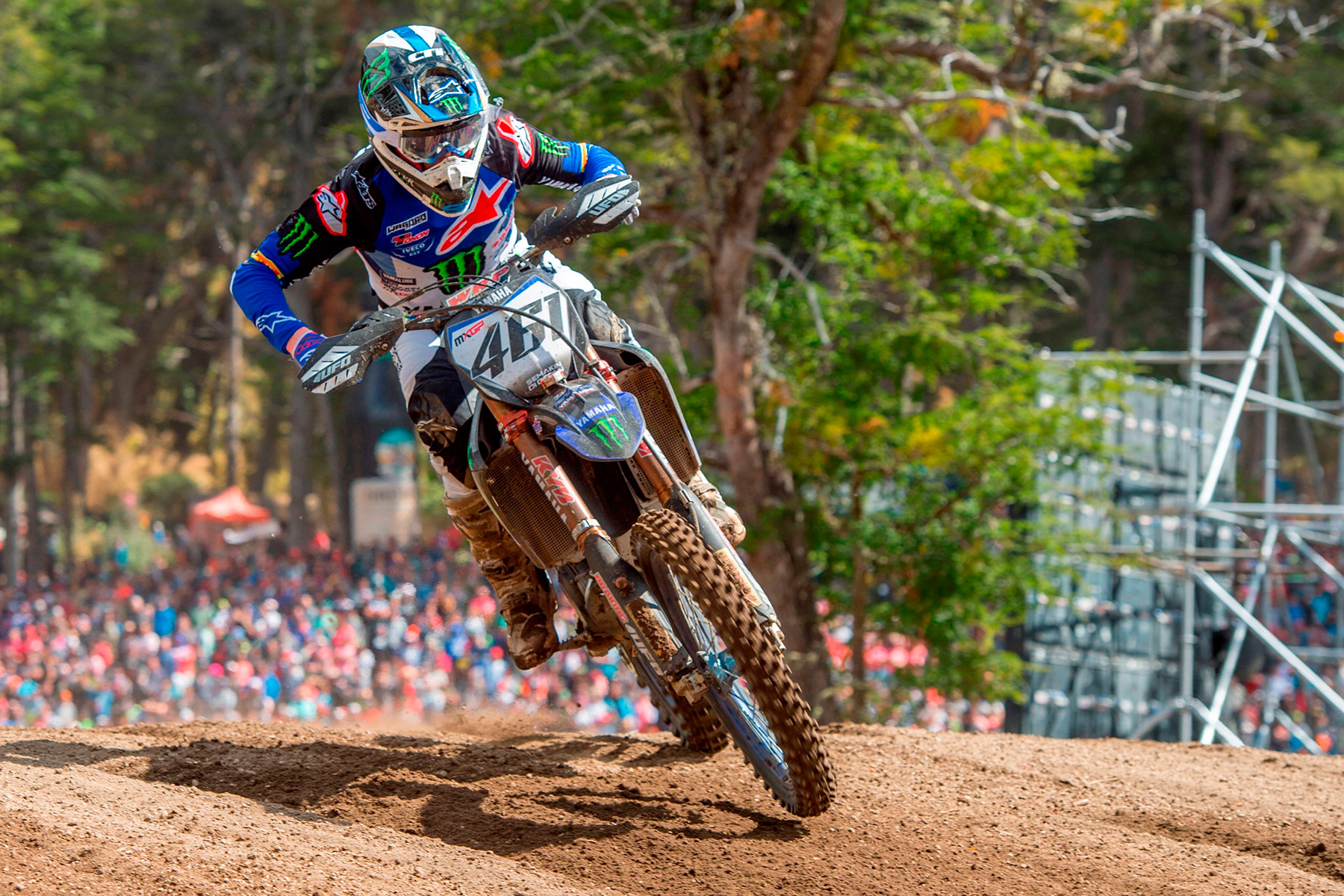 The team have now announced that he has now been deemed fit to return to racing at the Portuguese Grand Prix this weekend, May 19th.

Febvre won the first Qualifying Race of the season and was in top form, ready to vie for the coveted MXGP title. Unfortunately, the former World Champion fell in the second race at the opening Grand Prix and suffered two fractures to his Talus (ankle). The injury was surgically repaired in Belgium on March 13th.

Two months have passed, and the 26-year-old Frenchman has now completed an intensive rehabilitation program and been medically cleared to race. He has been back on the bike for two-weeks already and will line up onboard his YZ450FM in Agueda, Portugal, at the sixth round of the FIM Motocross World Championship.

‰ÛÏI‰Ûªm excited to start racing again," Febvre enthused. "My foot is not yet 100% as it is expected to take a few more weeks for the mobility to improve. I still have pain sometimes, but it is not too bad.

"I think it has been 9-weeks since the operation and I realise that I need a starting point to return to racing, even if it is not 100% because there is no guaranteed time frame in which it will be 100%. I can‰Ûªt wait for it, because I will lose too much time. I look forward to returning in Portugal. I like the track there, so I look forward to rediscovering my speed and to start rebuilding my race condition.‰Û