Rohan Tungate turns it on at Kurri Kurri 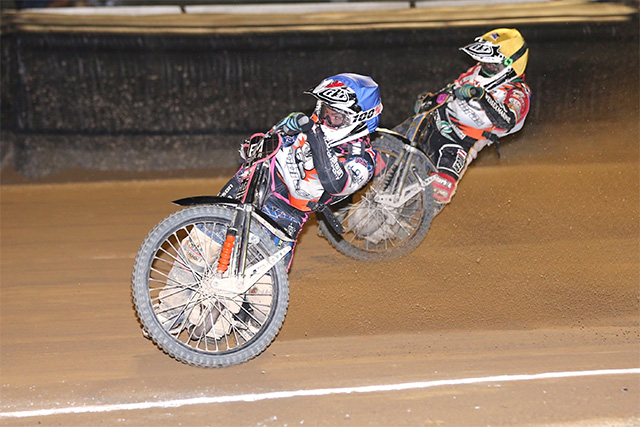 Kurri Kurri native Rohan Tungate has withstood the competition and the scorching sun to take out Round 1 of the 2018 Australian Senior Solo Speedway Championship at his home track, after showing a clean pair of heels to take out Saturday night‰Ûªs final.

Tungate dominated in temperatures exceeding 30 degrees celsius from start to finish at Kurri Kurri, only managing to drop one single point in race five to Brady Kurtz.

The A-Final was no different for Tungate, who got off to a great start and held a sizeable lead before the final was stopped under the red lights, in the re-run it was much of the same with Tungate holding the field at bay to walk away with the win and 18 of a possible 19 points.

Local racer Josh Pickering showed the field his intent for the 2018 championships, claiming second position in the A-Final and winning the B-Final. Pickering finished the heats with 11 points before ending the night third overall.

Former Under-21 World Champion Max Fricke finished in third position in the A-Final but with 11 points in his heat rounds, he managed to sneak past Pickering for second overall.

Kurtz claimed four heat wins to book his spot in the A-Final, but his form didn‰Ûªt continue with a fall in the final limiting him to fourth place. 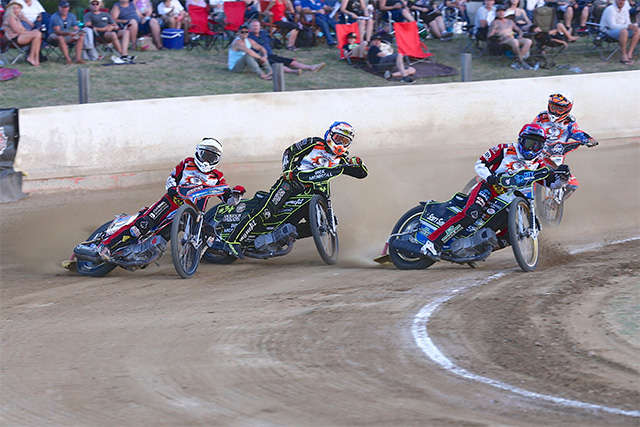 Photos courtesy of Judy Mckay
The next round of the 2018 Australian Senior Solo Speedway Championships will take place at Undera in Victoria on 10 January. Fans can watch the action online via NRG TV.