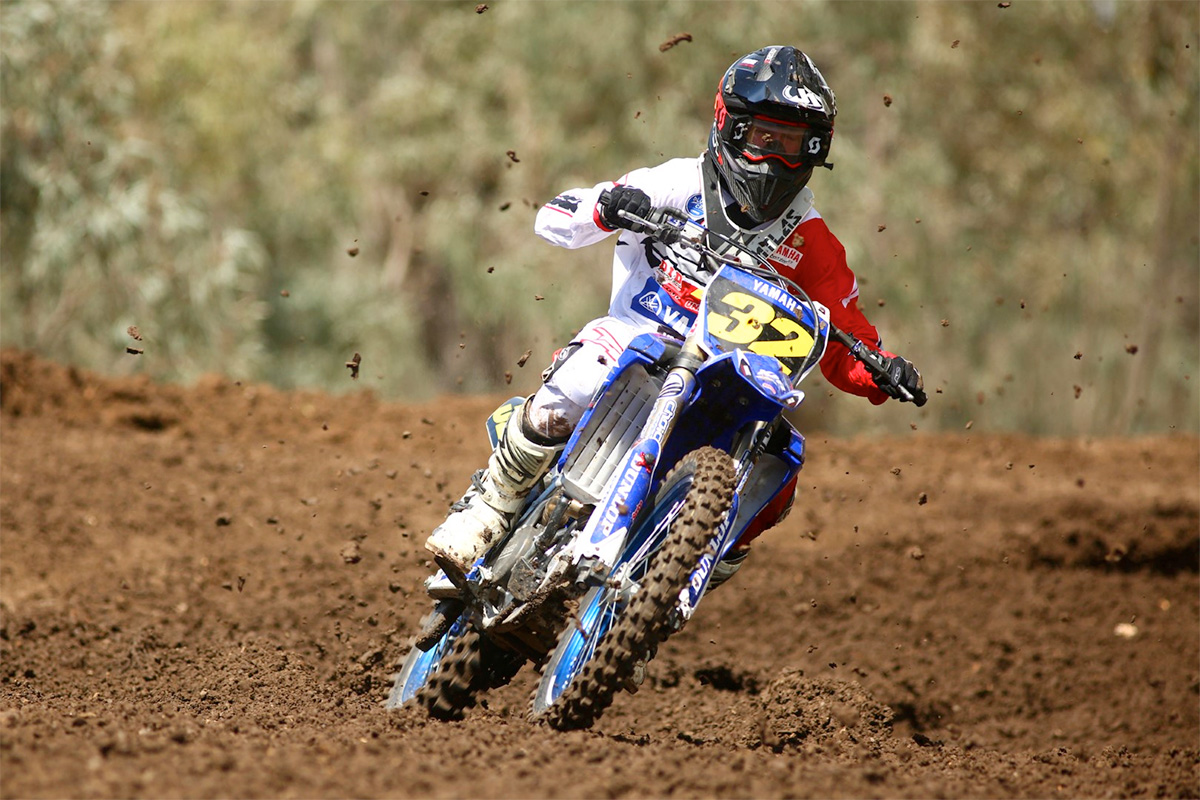 Levi Rogers continued his stranglehold in the 13-14 years divisions, winning both the 125 and 250cc events.
GYTR Queensland Yamaha Junior racing duo, Levi Rogers and Jake Cannon, racked up more podium time after round three of the 2018 Airoh Sunshine State Motocross Series, concluded at the Chinchilla circuit, over the weekend.

Both riders have started the year in good form but after the first two rounds were ran in the soft and sandy conditions of Hervey Bay and Coolum, but it was the first time this year the boys hit the hard pack dirt of Chinchilla and both came away with good results and a productive weekend.

Levi Rogers continued his stranglehold in the 13-14 years divisions, winning both the 125 and 250cc events. Rogers took three wins from three starts on his YZ250F and things were on track for the same result on his YZ125 until he fell while leading the final race. Still, winning five from six races is a handy day at the office and he leads both classes in the series points.

‰ÛÏAlthough I won today, I really struggled with the track,‰Û 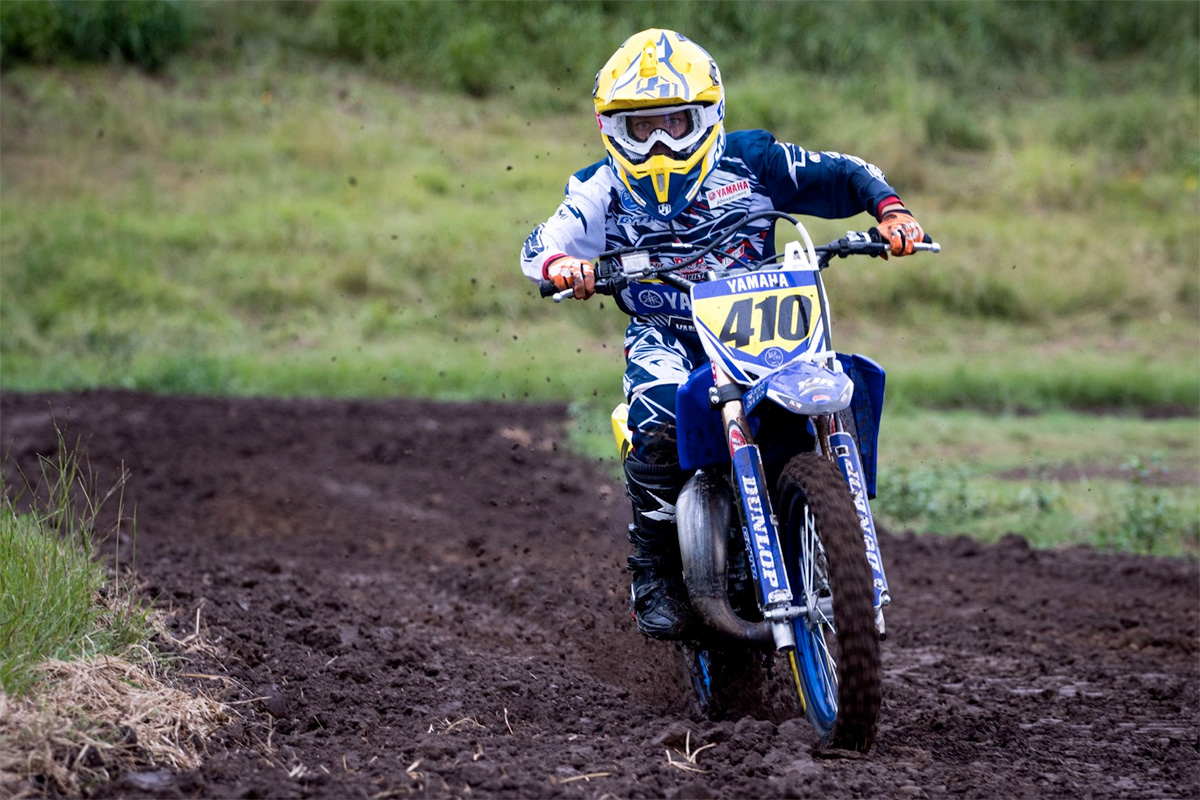 Cannon finished with 8-2-4 results on his 85 and some very consistent 3-3-3 finishes on his 65. He is now comfortably inside the top five in both classes and showing good form as we move into the busy part of the season.

‰ÛÏToday was pretty good, just my starts were terrible. My first lap I have to keep passing all these riders while the front guys just get away so I will have to train harder at those as both Jet and Braden ride well and I can‰Ûªt give them a head start like I have been doing," Cannon said.

‰ÛÏBut thanks to Yamaha Junior Racing and our team sponsors as well as Ben for coming out and looking after my bikes.‰Û