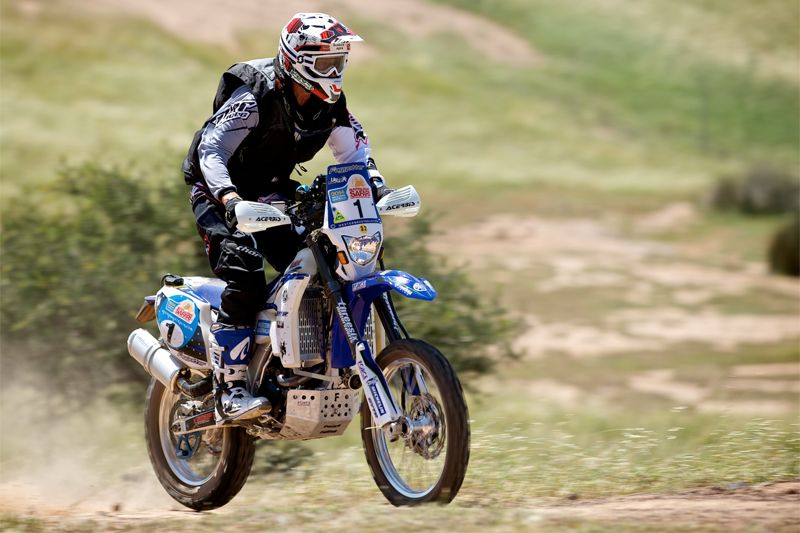 The Yamaha WR450F‰Ûªs piloted by Rodney Faggotter and Shane Diener hold down first and second positions after day two of the Australian Safari, currently running in Western Australia.

After a conservative ride to third place in the event Prologue, Faggotter has unleashed in the race proper and has led the field from the get go on Sunday morning. Out of the five stages ran so far during the opening two days, Faggotter has won four and has stretched his lead to nine minutes over team mate Shane Diener.

Last years‰Ûª championship is in good form and off to a great start in the iconic event but understands that there is five days and a lot of terrain to be covered before the Australian Safari is over for 2014.

‰ÛÏThe first couple of days have gone really well and both myself and Shane are off to a great start,‰Û