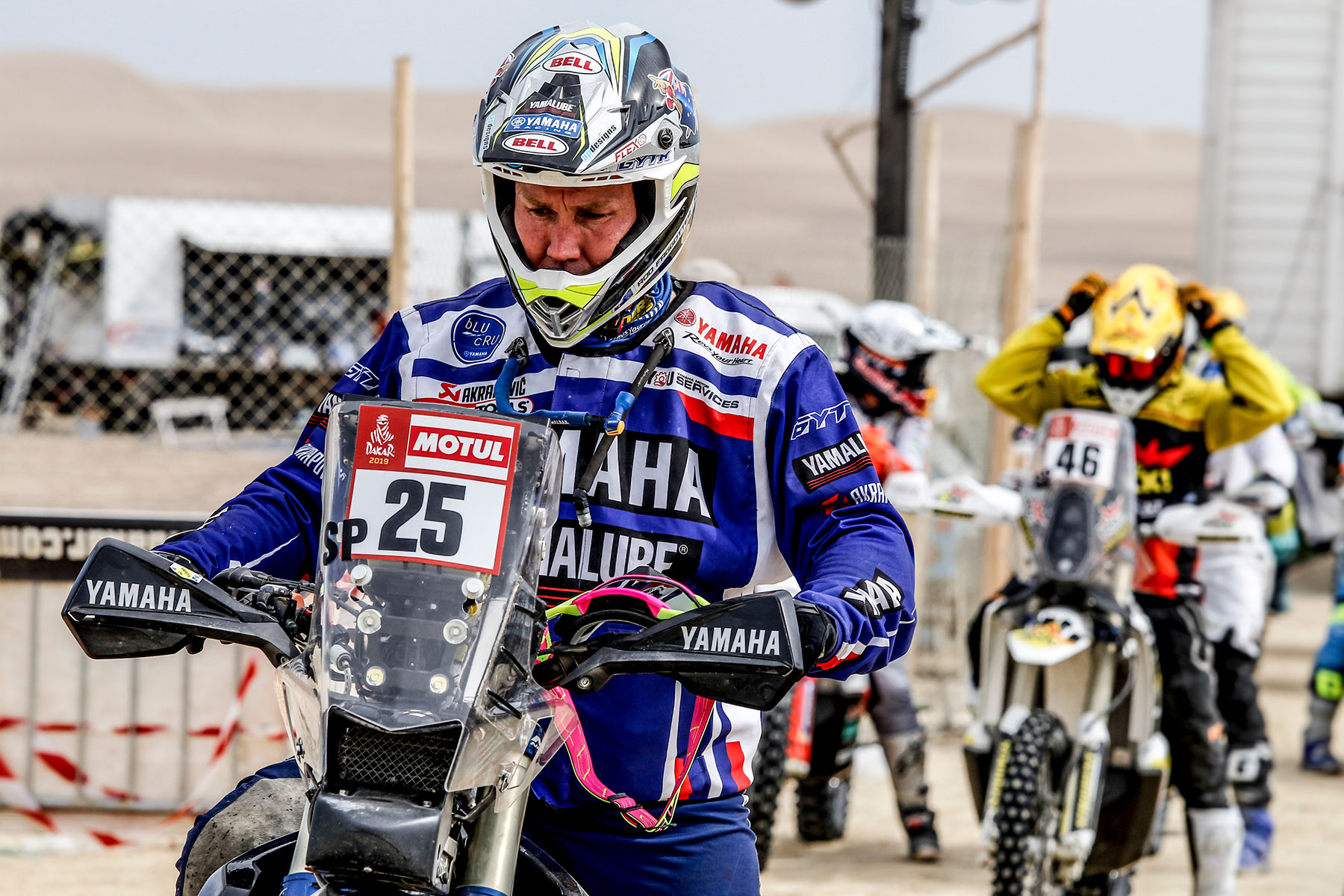 Rodney Faggotter before the start of stage 2. Photo: Yamaha Racing
Australian Rodney Faggotter was forced to abandon the 2019 Dakar Rally on stage three yesterday after a technical issue with his bike.

As we reported yesterday the Yamalube Yamaha Rally rider was forced to abandon after what the team called a small technical issue. There where no further details given by either the team or Rod himself at the time, and still no information on the actual issue.

This morning the Queenslander has expnaded a bit more via his social media.

"Well.... she was a long day yesterday.... about 20 plus hours by the time I got back to bivouac tired. As most already know I had a mechanical issue yesterday which brought my efforts to a stop in the dunes. Always the way too that I manage this in a area impossible to be towed from," Rod said.

"Finally got into a good rhythm too and had worked from 30th start position to 18th in the road by the refuel. Yesterday would have shot me up towards the top 20 overall which was my minimum goal. Thankful for everyone‰Ûªs support and to the Yamaha Racing Dakar team for this tremendous opportunity."

Rod coleccted to 29th's on his two stages completed and was 27th in the general classification when he withdrew. Sadly for Yamalube Yamaha Rally Racing the team also lost Franco Caimi was also forced to abandon the stage suffering intense pain on his recently injured leg 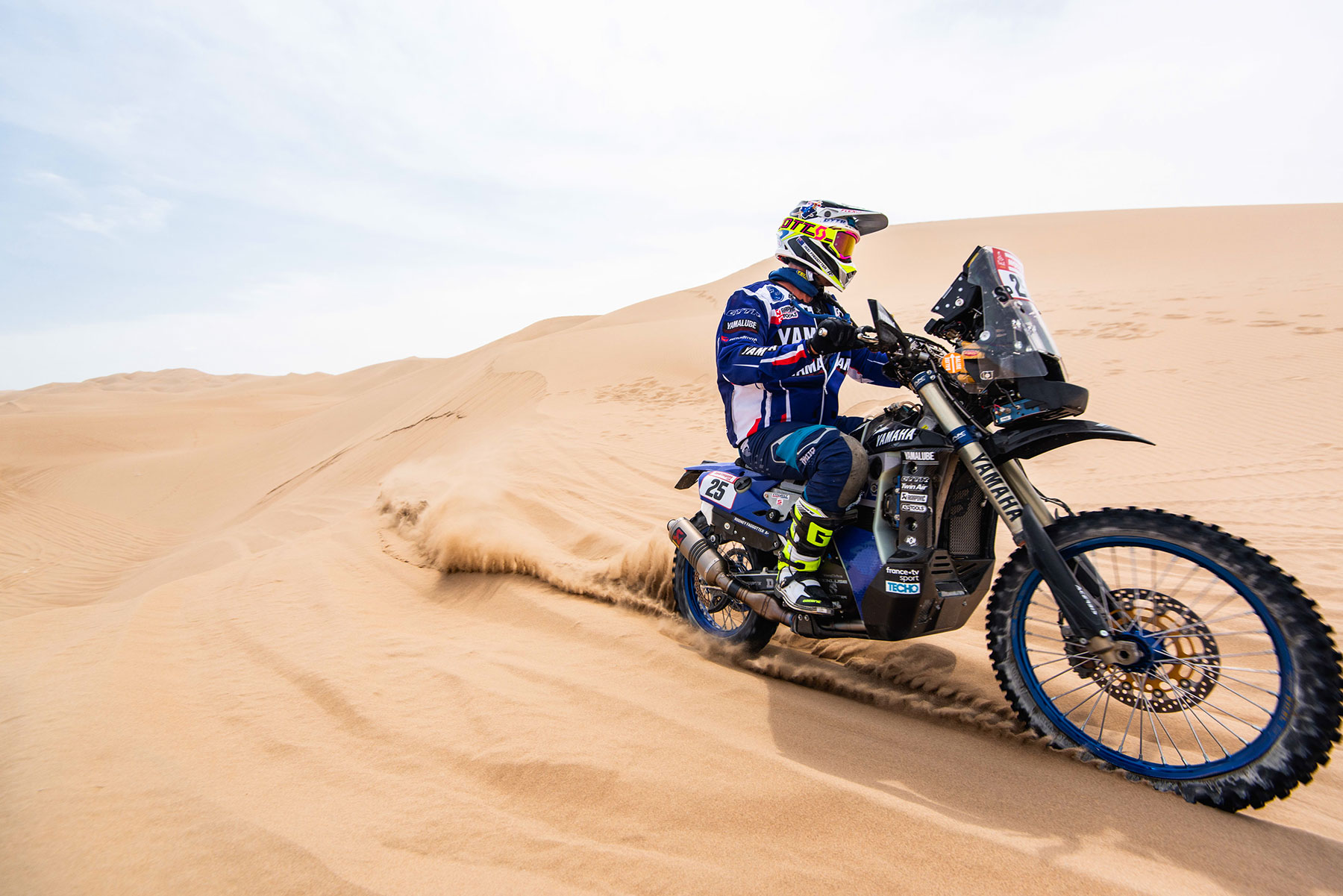