Rod Faggotter leads the way after Safari Day One 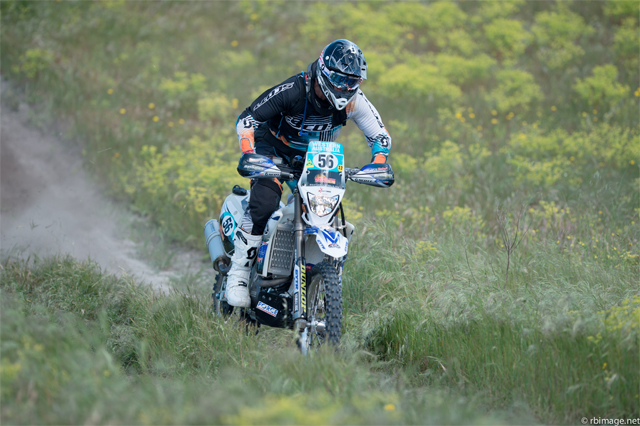 Yamaha Desert Racing‰Ûªs Rod Faggotter has forged to the lead at the end of competition on the opening day of the 2013 Australian Safari, held in WA.

The week-long event, the toughest of its kind in Australia, saw over 100 competitors‰Ûª face the starter on day one and the Yamaha Desert Racing team were looking to lay down a solid foundation on the opening day.

Faggotter started his day calmly and finished the opening stage running fifth. Stage two and he stepped it up a notch to gain a position on the course and was he was fourth as he left the stage two check-point. Faggotter then continued his momentum in the final stage of the day, winning the stage and at the same time, moving into the lead in the motorcycle division.

‰ÛÏIt was a solid start to the event for YDR,‰Û