Roczen back on the podium at Washougal National 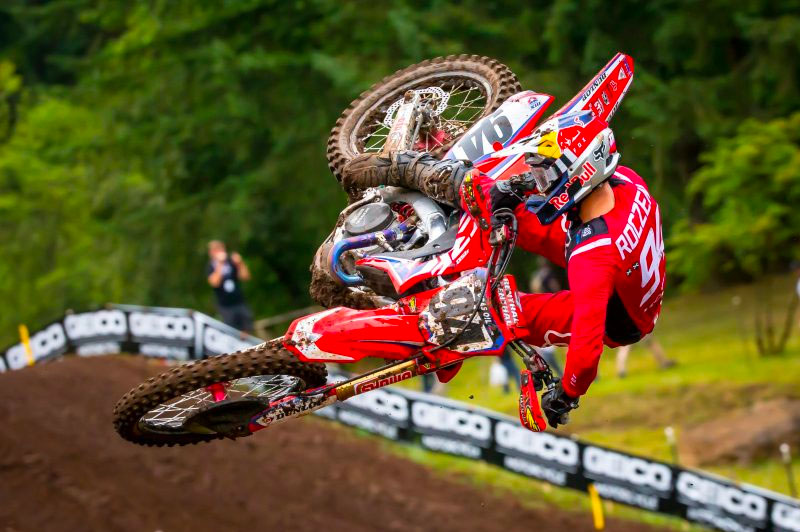 In the opening 450 moto, Roczen launched down the start straight and around the first turn in fifth place before gaining two additional spots in the following turn to put him third heading up Horsepower Hill. Shortly thereafter, Roczen made the move into second and began working on the leader. He closed the gap and made the pass into the top spot on lap two. Once out front, the German took advantage of a clear track, riding smoothly and opening up an eight-second lead by the halfway point. Unfortunately, Roczen was unable to maintain his early race pace, which allowed Eli Tomac to close in during the final laps. The two fought hard, even coming together during their battle, but Roczen ultimately relinquished the lead and took the checkered flag in second.

Despite relinquishing the lead during the final laps, Roczen‰Ûªs speed early in the race was unmatched, as he laid down the fastest time with a 2‰Ûª17.608‰Û 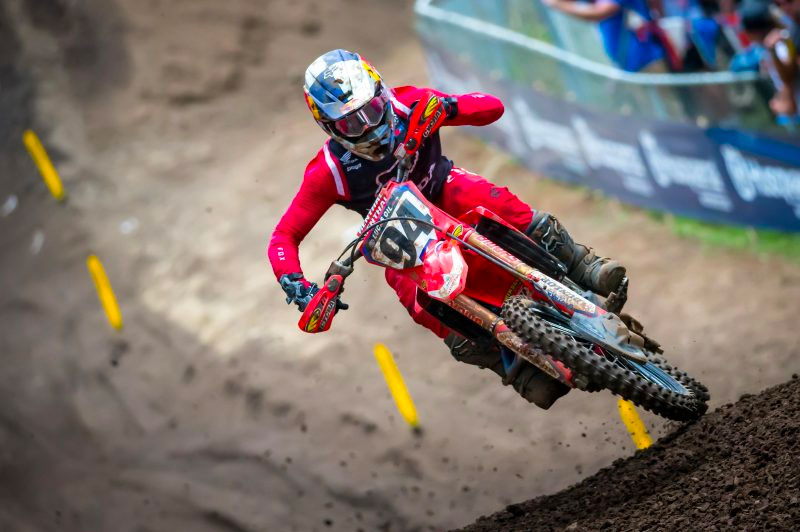 During the morning qualifying practice, Roczen laid down a 2‰Ûª17.567‰Û
‰ÛÏI can‰Ûªt really complain today," Roczen said. "If you‰Ûªve seen my last few weekends, today was actually really good for me. I‰Ûªm pretty happy to be back on the podium and to have an overall better day than in past weeks. In both races my starts weren‰Ûªt that great, but I was able to make passes and find the front of the pack pretty quick, which was nice. I was trying to be aggressive until the end and give it my all but Eli [Tomac] was on it all day and I just wasn‰Ûªt able to hold him off. I‰Ûªm looking forward to this weekend off and to getting back to racing at Unadilla.‰Û 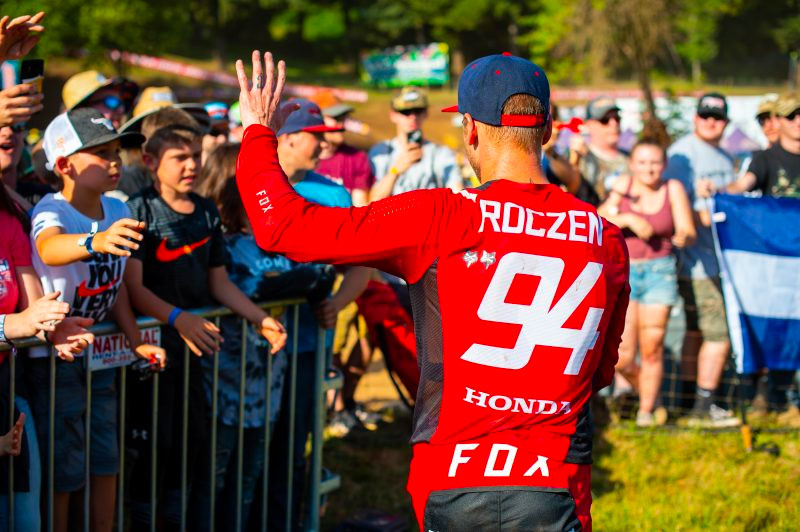