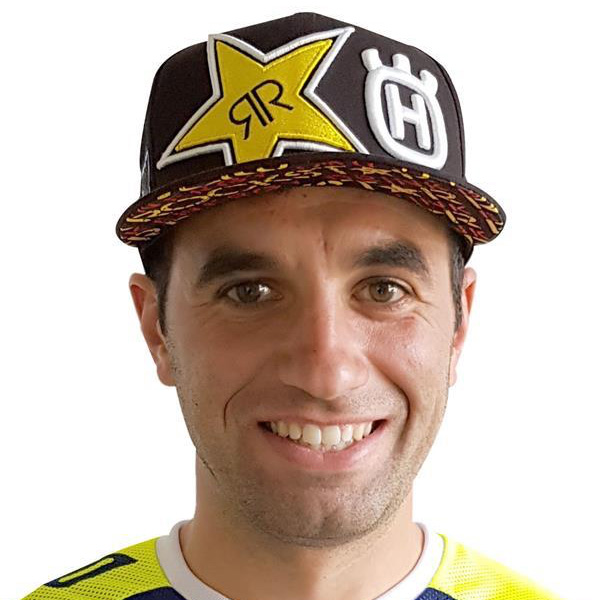 Husqvarna Motorcycles have announced the signing of Alfredo Gomez, with the Spaniard joining the Rockstar Energy Husqvarna Factory Racing team ahead of the start of the 2018 FIM SuperEnduro World Championship.

Following an impressive season of Hard Enduro racing throughout 2017, Alfredo will compete for the Rockstar Energy Husqvarna squad aboard a Husqvarna TE 300i.

Securing a significant career victory at this year‰Ûªs ErzbergRodeo Hare Scramble, Alfredo recently returned to Europe having successful completed the Roof of Africa ‰ÛÒ the final stop of the Hard Enduro season.

‰ÛÏI‰Ûªm excited to be joining the Rockstar Energy Husqvarna Factory Racing team." Gomez stated. "Spending some of my first years as a professional rider with Husqvarna Motorcycles, I always felt comfortable on Husqvarna machinery.

"I truly believe that becoming a member of the global Rockstar Energy Husqvarna squad will help me take my career even further. The switch comes after what has been one of the best seasons in my career. Winning two out of four rounds in the 2017 SuperEnduro World Championship I then went on to secure what has been one of the most important wins in my career, at Erzberg. Following a great season, I‰Ûªm confident I can now push for winning results in SuperEnduro.

"It‰Ûªs going to be a tough series, but I can‰Ûªt wait to get started in Poland.‰Û