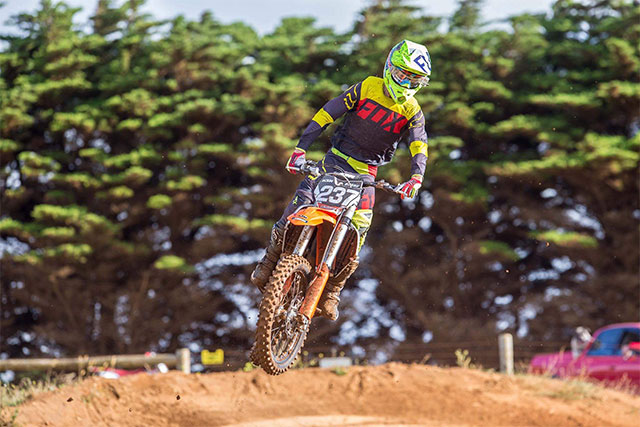 The 16-year-old will join other top Victorian riders such as Jed Beaton, Cody Dyce, Bailey Malkiewicz, and Mason Semmens who will also be competing at Woodville next weekend.

Burns, impressively finished second in the A-Lites class in his first senior motocross competition last weekend. ‰ÛÏIt was a good weekend for me. It was going to be real test for me as it was my first senior race and I was racing in A Grade,‰Û 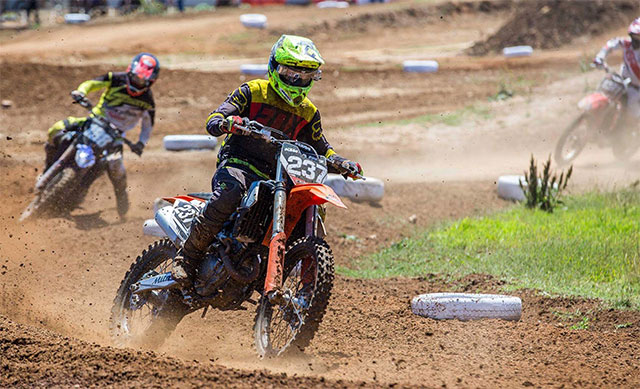 Chandler is also heading overseas for the first time to compete in one of New Zealand‰Ûªs top events. Chandler said he was invited by the host club ‰ÛÒ the Manawatu Orion Motorcycle Club on NZ‰Ûªs North Island - and was assisted by the Jillings Family arranging a bike to race he is also supported by Davey Motorsport KTM Team in Australia.

He‰Ûªll be competing in the Junior 14 to 16-years 250cc 4-stroke class on January 28, and then in the Senior MX2 Championship Class on Sunday, January 29.

‰ÛÏI can‰Ûªt wait. It‰Ûªs going to be a real test for me as it is my first time travelling to another country all on my own. I‰Ûªm also really excited as there will be at least a dozen top Australian riders taking it to the Kiwis,‰Û