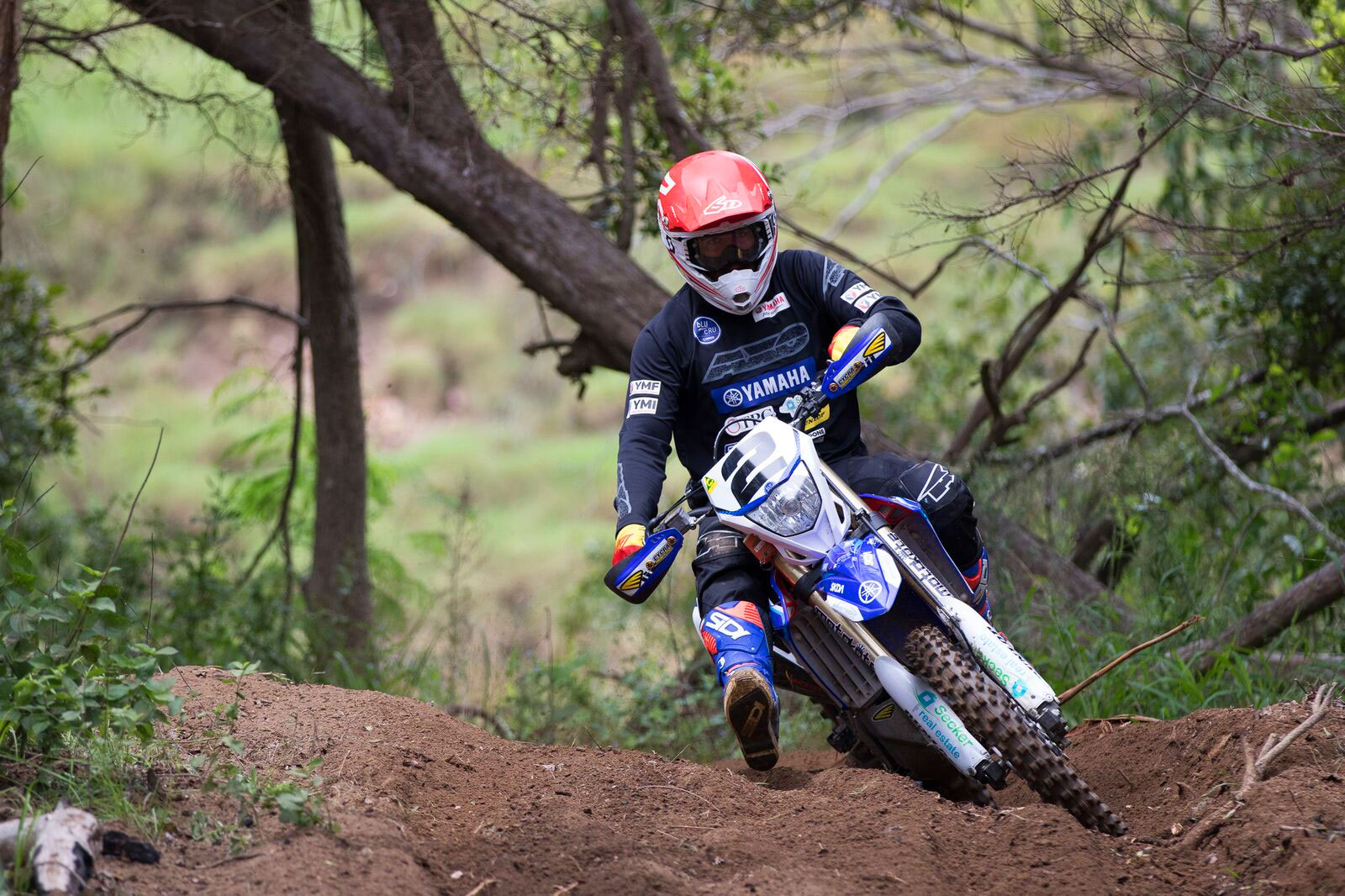 Riley Graham sits in in fifth position in the race for the E2 championship. Photo: John Pearson Media
The next stop for the Yamaha Australian Off-Road Championship (AORC) will be Kingston SE, South Australian on September 22-23.

South Australian Riley Graham will be out to mark his territory on his Yamaha as the championship heads to his home state.

Graham is coming off his best performance of the season at Broken Hill, NSW, a third place in what was one of the more gruelling and challenging cross-countries riders have faced.

The podium puts Graham in fifth position in the race for the E2 championship and just three points behind Stefan Granquist in fourth and just 13 points off Yamaha‰Ûªs Josh Green in third position.

If I‰Ûªm honest before the season I was intent on racing for a championship, but that quickly went out the window as I have struggled for most of this season. I bounced back at Round Seven which was a surprise to myself to get that result in the four-hour race, but it gives me good confidence heading into the final rounds, its better late than never. I feel I can ride like I know how, and I feel confident heading into the later parts of the season.

The slow start to the year was down to a lack of bike time with work getting quite busy in the mines with 12-hour days in 40-degree heat and my personal circumstances changed. These factors just put me on the back-foot heading into this season. 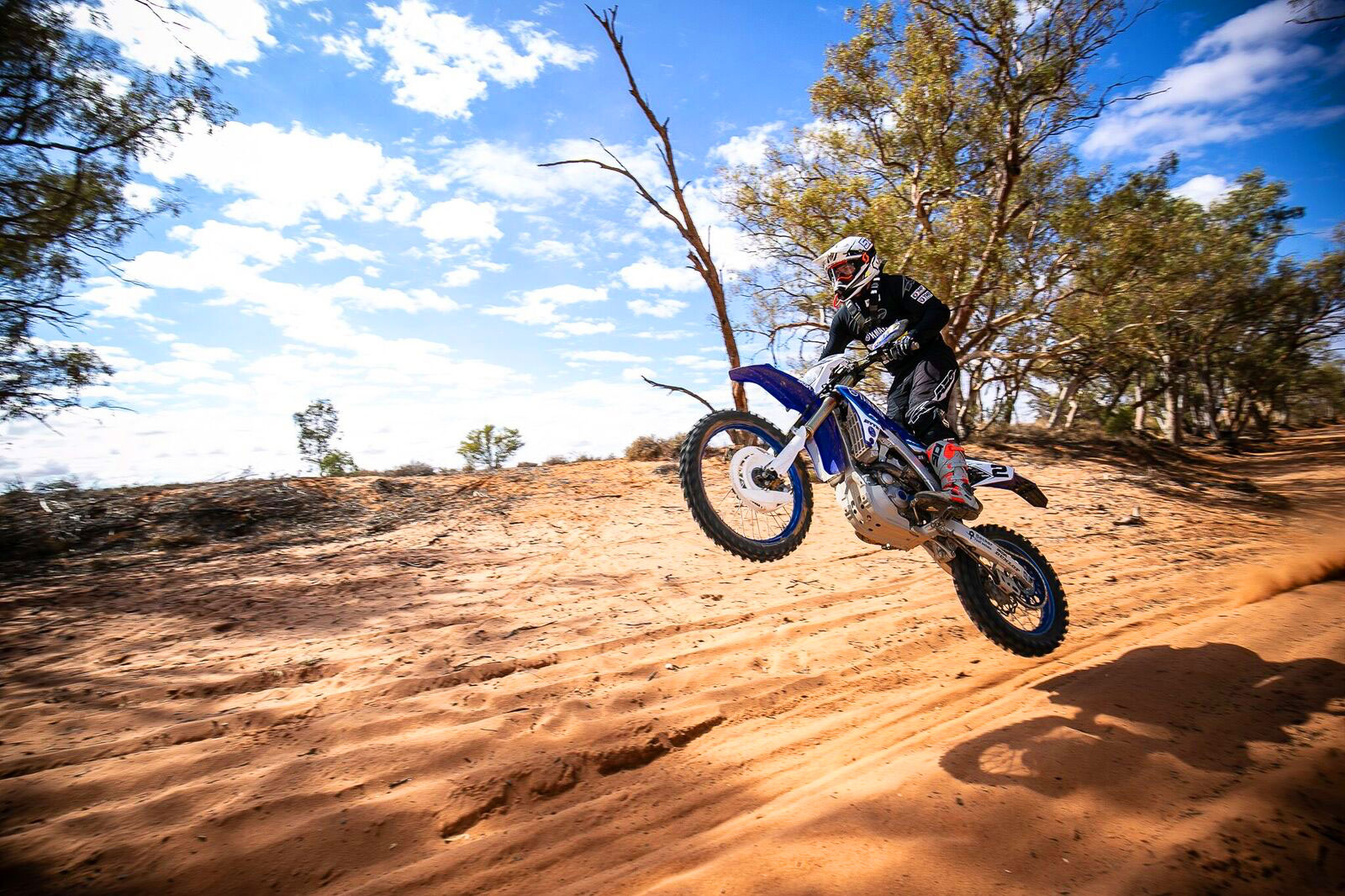 Riley Graham was impressive at Broken Hill finishing in third place. Photo: John Pearson Media
Q. Lets talk about your podium at the last round, what a ride it was! How did you find the first ever AORC desert cross-country?

I enjoyed the desert cross country but heading into the event I was a bit worried as the race was similar to Hattah, and at Hattah I hit the two-hour mark and really struggled. I surprised myself with how I felt on the bike, but the extra bike time and preparation helped me achieve my first podium. I approached the race a bit differently at Broken Hill, NSW, I tried to not go out too hard and use up all my energy in the first two hours, but I liked the format. It was new and very challenging.

Q. The championship now heads to your home state, what can we expect to see at Kingston SE?

I have never ridden at the location, but I rode close to the location on the weekend in a six-hour pony express, but the condition will be very different for AORC. The track at Kingston will be tight and the terrain will be sandy soil. South Australian tracks aren‰Ûªt usually known for being so tight, which I hope Kingston SE continues as that suits my riding style.

Q. As one of the leading privateer‰Ûªs in AORC, you are pushing these factory riders, what do you put that down too?

I honestly don‰Ûªt know, I scratched my head at the end of last year to not land a team ride with my results. In saying that its always rewarding to finish in front of the team guys and to achieve these results basically on my own is awesome. My mum does come to some rounds and lends a hand, but she can‰Ûªt help to much when it comes to the bike.

Not landing a team ride after my season last year is something that I thought about a lot over the off-season as I‰Ûªve never had to opportunity to put in the effort the team riders get too, but I feel I definitely have the speed which I have shown. It has been a sense of motivation to be back out again and push myself to get good results, but its also frustrating as I felt like, what more do I have to do to land a team ride. 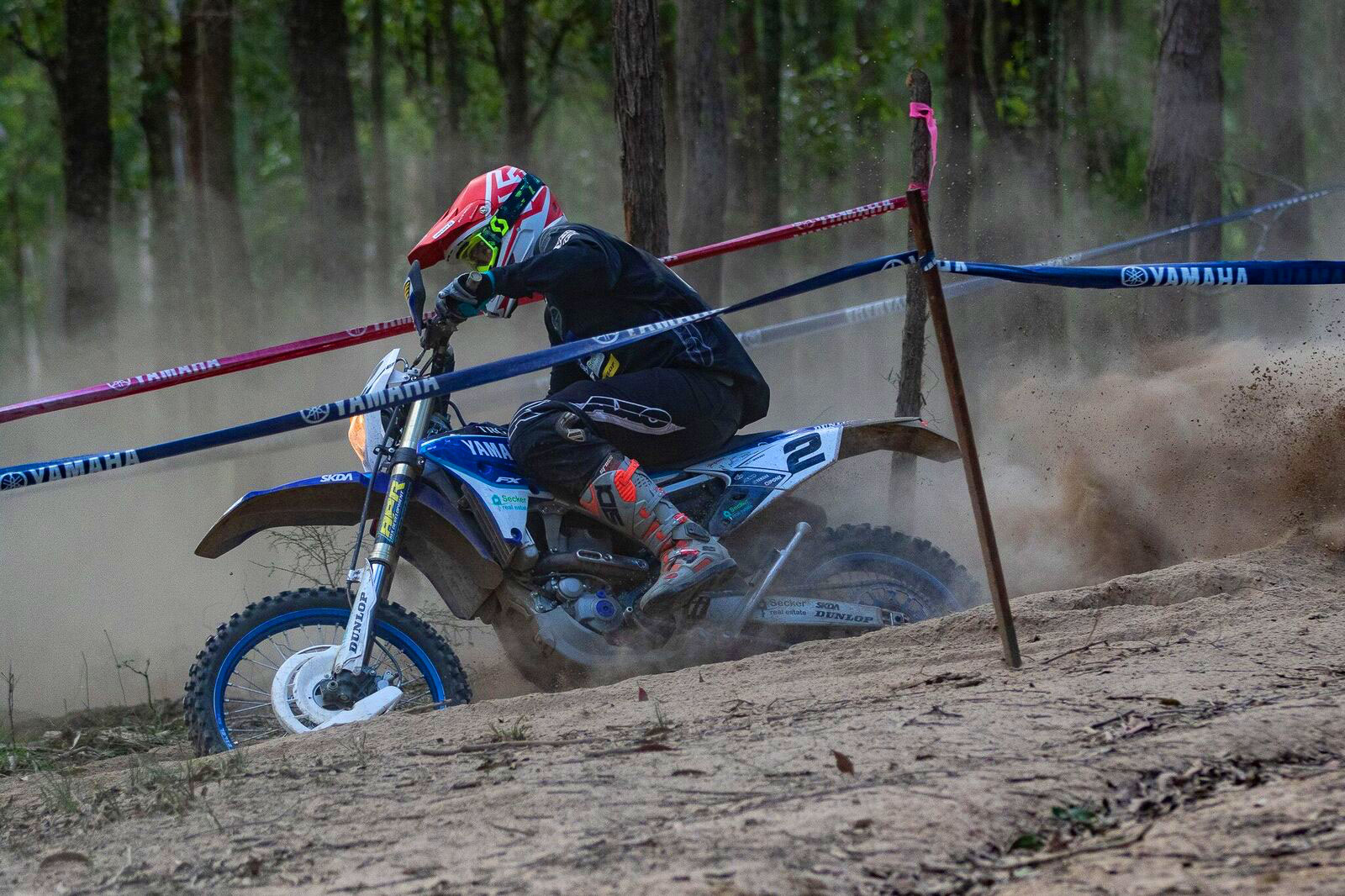 Graham will be looking to impress at his home round. Photo: John Pearson Media