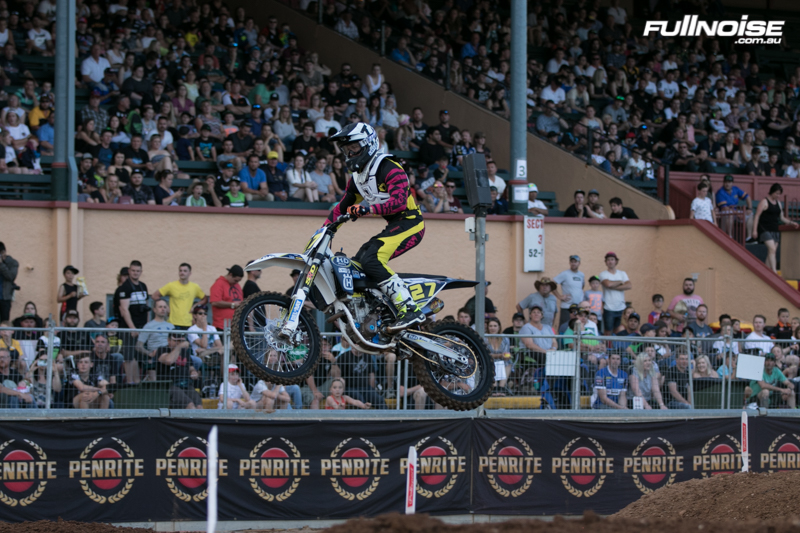 Husqvarna celebrated a race win and a championship win at the fourth round of the Australian Supercross championships at Avalon Raceway near Melbourne on Saturday night with Callum Norton taking his Husqvarna FC 250 to his second consecutive Junior Lites category win ahead of Husqvarna Junior Factory teammate Riley Dukes.

Dukes however, had plenty to console him, his 2, 2, 3 result on the night giving him enough points to secure the Australian Junior Lites Supercross Championship in what was his first full season of supercross.

‰ÛÏIt feels pretty good ‰ÛÒ this was my first year at Supercross so I was happy to walk away with the title," Dukes said.

"It all came down to practice and mum and dad taking us everywhere, and I couldn't have done it without everyone at Husqvarna. Last night was probably the most difficult round, I qualified first which I was pretty happy with but in the first one I got a bad start and just got held up a little bit and got second. In the second moto I was running second behind Cal and I had a big crash in the whoops and hurt my shoulder.

"I got back on and limped home for third. I went back out for the last one just to ride around but ended up coming home in second, so that gave me the overall win. I was really surprised to win this year, I had some good competition coming in, but I worked my way around it and was really happy with the way the series was run and I‰Ûªd be happy to come back and do it again in seniors," he concluded. 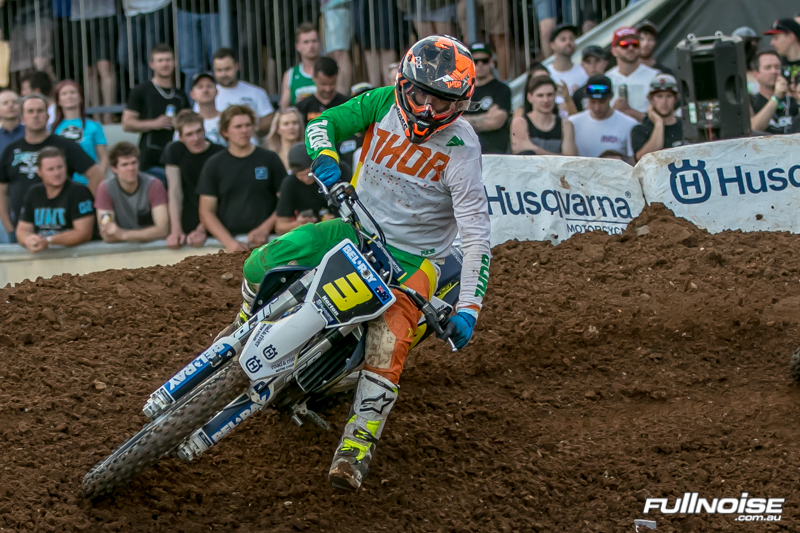 ‰ÛÏIt was awesome. I had a great night, I got used to the track and it was all good," Norton said, "It was only an hour and 10 down the road so I had a few mates there watching. I won my first two races during the day, and then I raced at night with the crowd and that and got the win in that one as well so, I got three out of three for the night and that was bloody awesome. Two in a row was nice, and Riley rode awesome. He got two seconds and a third after a bit of an off in one race and he took out the championship, so that was fantastic. I wasn't at the first two rounds so I wasn't in the running but it was great to see him win," Norton concluded.