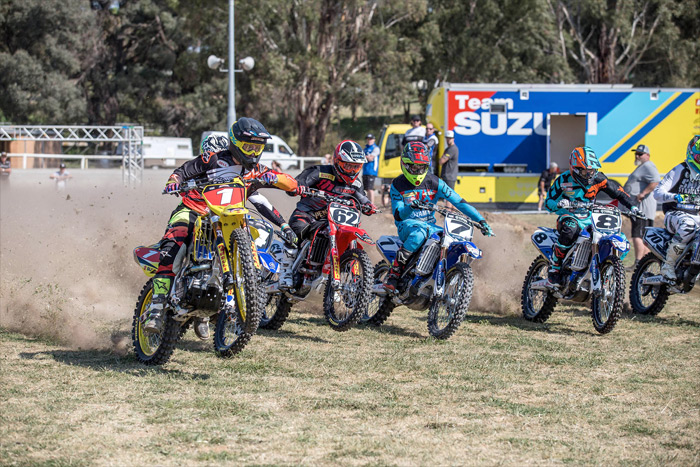 Faith, who won the Australian Supercross SX2 title in 2012 and 2014 will step up to the SX1 (450cc) class in what will be his fifth consecutive supercross season with Penrite Honda Racing in Australia.