Ricky Carmichael and Cooper Webb Added To AUS-X Line Up 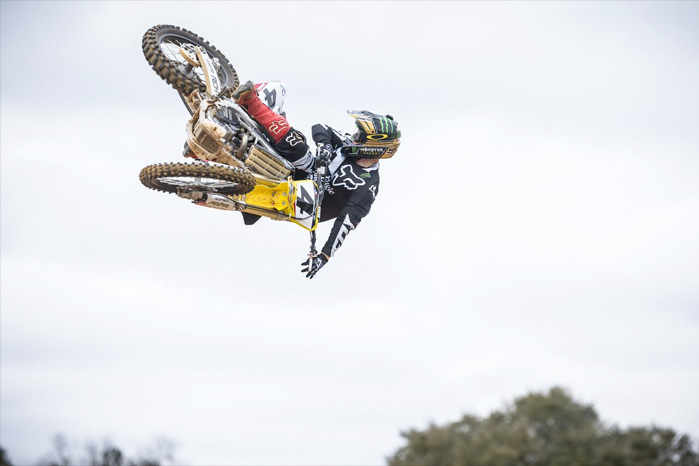 The greatest motocross rider of all time Ricky Carmichael will ride at the Australian Open of Supercross (AUS-X open) along with current AMA superstar Cooper Webb, inside the Allphones Arena at Sydney Olympic Park this November 28 and 29.

Carmichael was the undisputed king of two wheels in U.S Motocross, with a record 15 AMA titles to his name, including ten in motocross and five in Supercross; while Webb is arguably one of the hottest young AMA World Supercross talents having already won a raft of championships and races at the top level of international Supercross, all at just 19 years of age.

Carmichael will head down under to take part in a head to head match up with long time rival and two-time world champion Chad Reed; in a unique one-on-one showdown that has been specially added to the event‰Ûªs schedule.

‰ÛÏI‰Ûªm pumped to be heading to Sydney to ride at the AUS-X Open in front of a packed out Aussie crowd, as well as alongside Australia‰Ûªs greatest rider in Chad Reed,‰Û