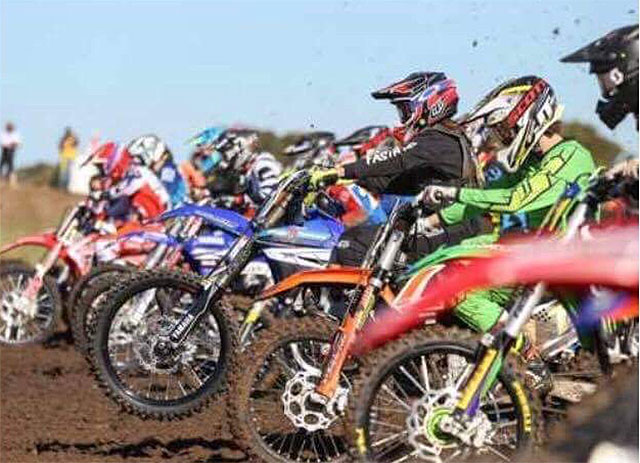 BCP Pro Circuit Honda Junior Development Team rider Rhys Budd competed over the weekend at Horsham, Victoria for Round 2 of the ‰Û÷Rookies‰Ûª Motul MX Nationals in what was one of the muddiest events seen in a long time here in Australia.

The young NSW rider toughed out a hard day at the office to score himself a third place in moto one, while backing it up in moto two with an impressive charge through the pack to eventually finish fourth in the moto, making a pass with just three corners to go that would secure him third place overall for the day.

When the podium presentation was just about to get underway a penalty was handed out to both Rhys Budd and Regan Duffy for allegedly jumping under a yellow flag. This penalty dropped Budd off the podium and back to fourth place on the day.

Despite the setback Budd still sits in a solid third place overall in the title chase.

‰ÛÏI‰Ûªm really impressed with Rhys gritting his teeth through this tough period,‰Û 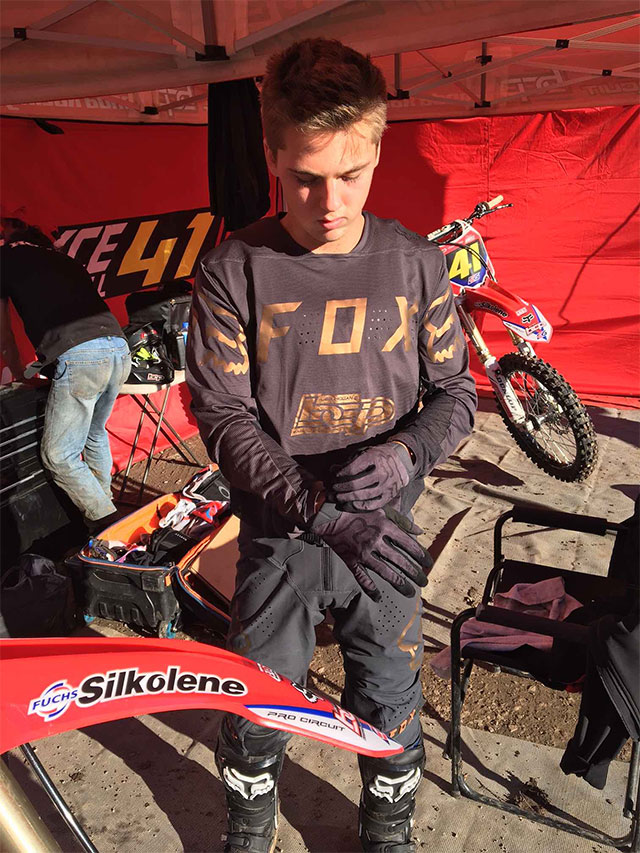