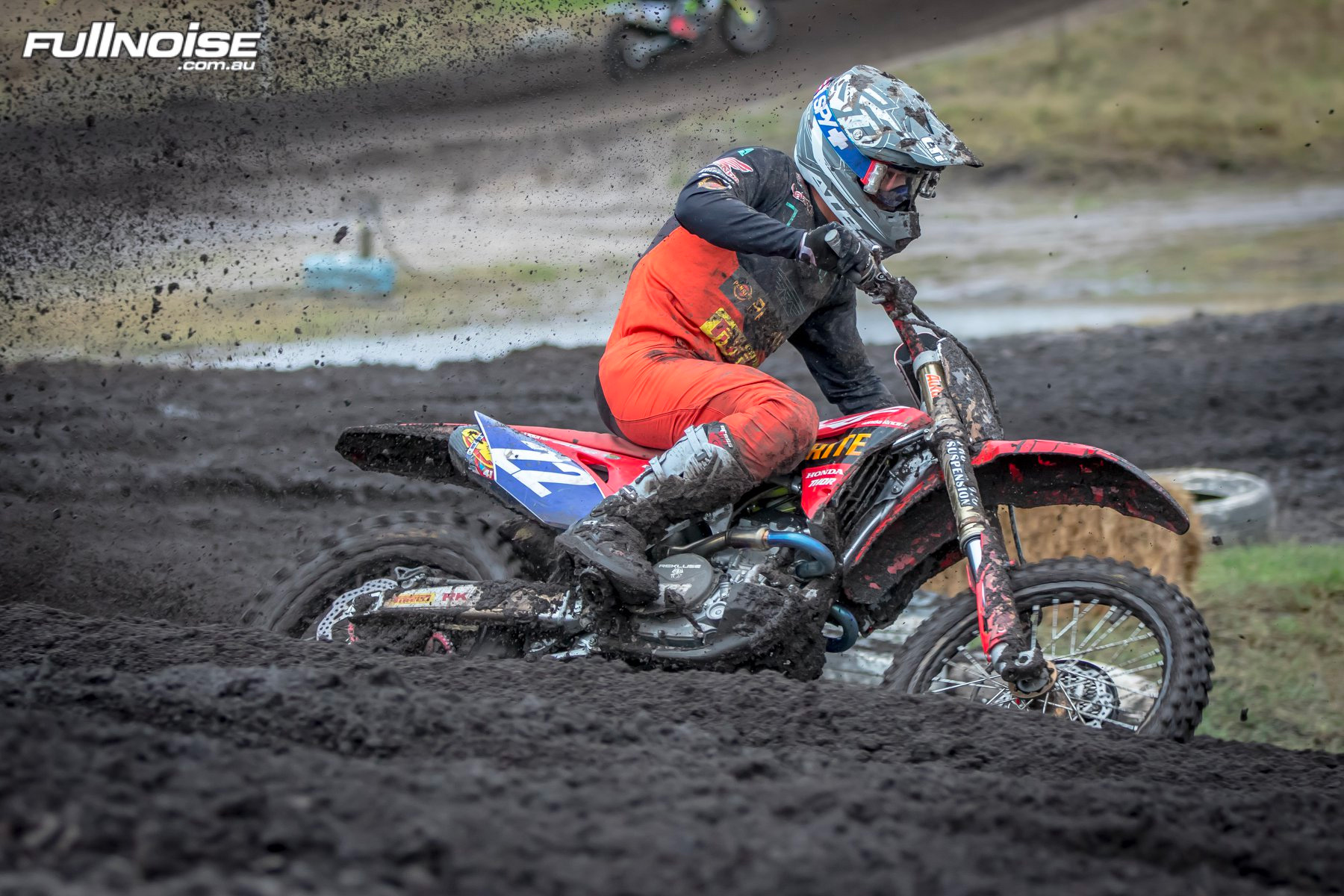 Two weeks after torrential rains forced the early termination of proceedings at the series opener at Appin Raceway in NSW, competitors at Wonthaggi were greeted with sunny then damp conditions, but thankfully it was nowhere near as bad as the previous event.

Renowned as one of the toughest venues on the national calendar, the sandy Wonthaggi circuit held the moisture well, but like always developed into a deeply rutted and whooped out track that truly tested man and machine.

In the MXD category, Rhys Budd continued the strong form he showed at the series opener, by putting in two confident motos at Wonthaggi to capture third overall for the round and plant himself firmly upon the podium and move himself into second in the championship standings.

Wonthaggi is known as a really tough sand track, and truth be told I am not much of a sand rider, but I actually felt really strong at Wonthaggi.

Using powerful starts and a determined riding style that kept him clear of any incidents, Budd finished third and fourth in the two MXD motos for third overall behind Reagan Duffy and Mason Rowe.

‰ÛÏThird overall for the round is good and it means I am a solid second in the championship standings after two rounds, which I‰Ûªm really pleased about,‰ÛÏ Budd continued.

‰ÛÏI can‰Ûªt wait to get back home to Sydney and just keep working hard toward the next round. The MX Nationals is a long series, for sure, but my plan is to keep hitting my targets and to be right there at the end of the championship," Budd concluded. 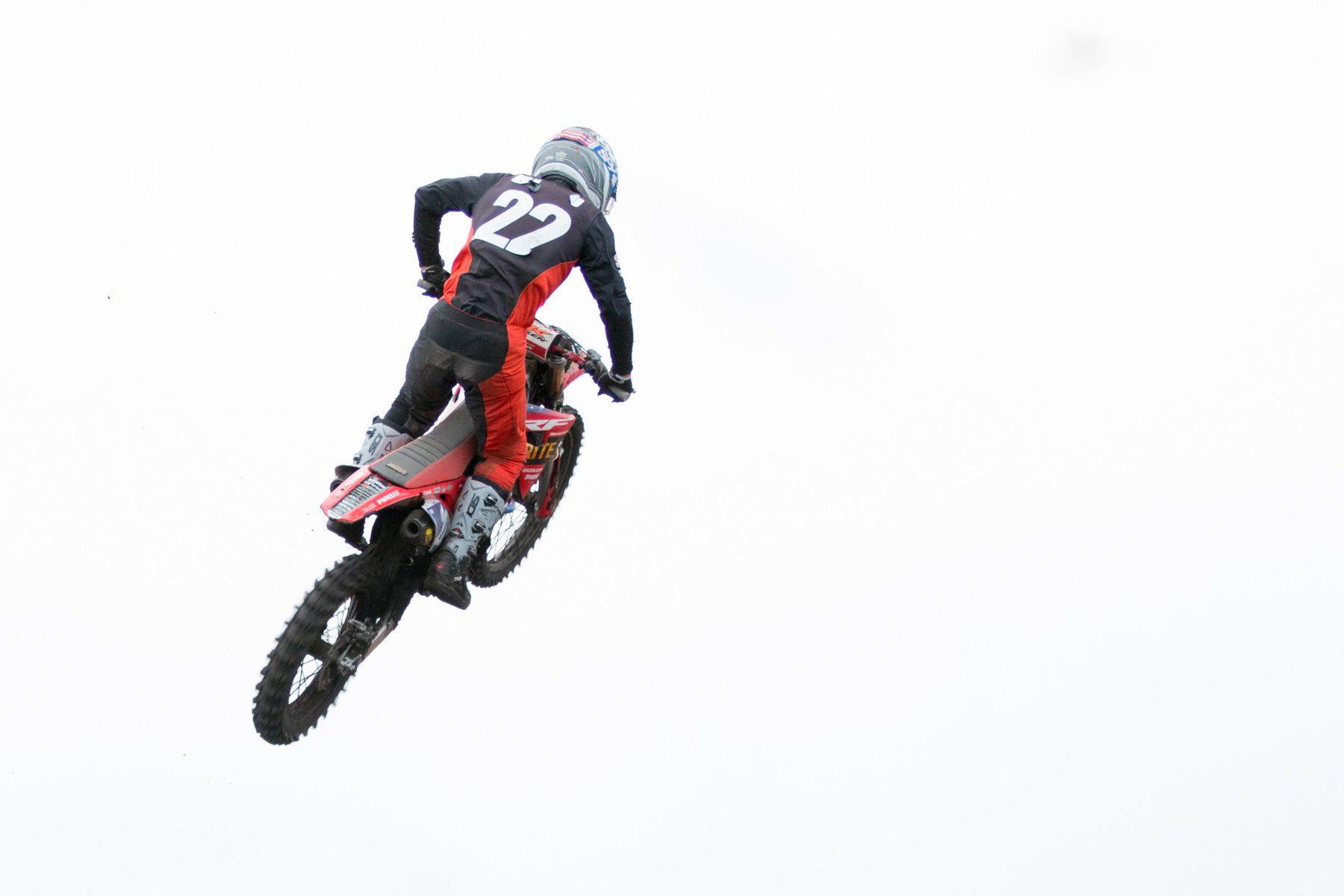