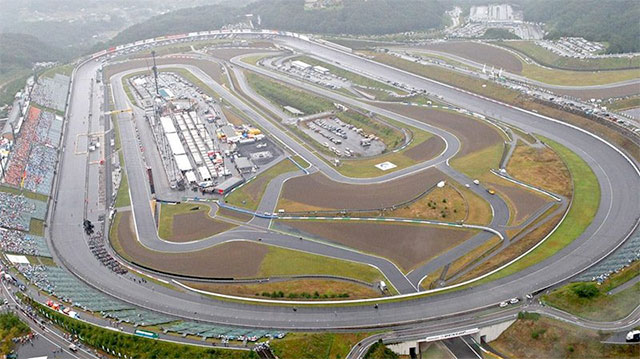 Fresh from back-to-back wins with Dani Pedrosa at Misano and Marc Marquez at AragÌ_n, the Repsol Honda Team are en route to Motegi for the first of three fly-away races, on a trip that will also bring them to Australia and Malaysia.

Honda‰Ûªs home Grand Prix is held at the Twin Ring Motegi circuit, a 4.8 km race track that was built by Honda in August 1997 as the ultimate test facility and began hosting MotoGP in 2000.

Marquez has won at Motegi in 2012 (Moto2) and 2010 (125cc), and although a Japanese victory has eluded him in the premier class, he has scored two second-place finishes, in 2013 and 2014‰ÛÓthe latter making him the first Honda rider to clinch a World title in any class at the Motegi circuit. He also took second place in Moto2 in 2011.

‰ÛÏThe triple-header always marks a demanding period in the season because there are three races in a row in different time zones and different conditions, so we must handle them calmly and with the same mind-set we have kept throughout this season," Marquez said.

"The Japanese Grand Prix is an important appointment for us as it is Honda‰Ûªs home race and one where we have great memories, as we clinched the title in 2014. On the other hand, it‰Ûªs a circuit that has always been a bit challenging for us. So for example, if Aragon was a track that I marked for attacking, Motegi is one that I marked for giving up as few points as possible. That said, we‰Ûªll approach it with an open mentality, aiming for the best result possible but ready to adapt to the circumstances.‰Û 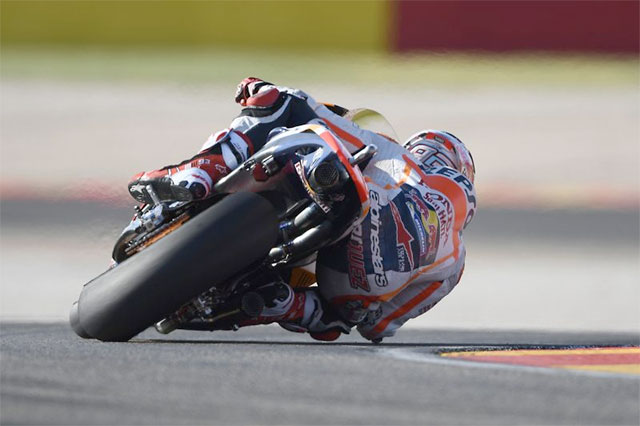 ‰ÛÏMotegi is one of my favourite tracks, and in addition to the fact that it‰Ûªs Honda‰Ûªs home circuit, I‰Ûªve had good results there," Pedrosa said.

"Clearly, we want to get the best result possible in front of our Japanese fans, but we must arrive there and start working on the bike and the tyres to understand if we‰Ûªll be able to be as competitive as we have been lately. At this moment, the most important thing is to find the best combination between the tyres and the bike, with myself also in the formula of course, to try and start to go well beginning Friday.‰Û 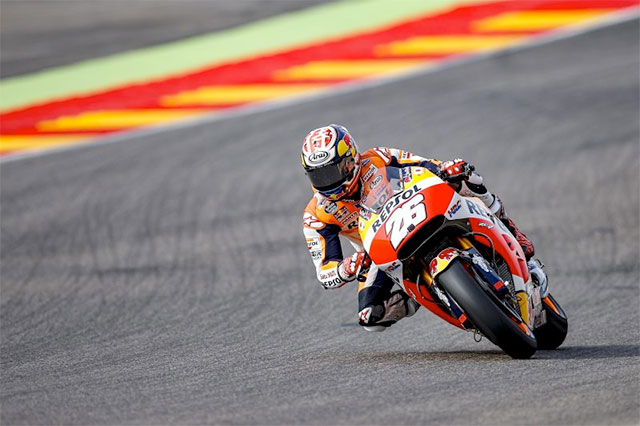