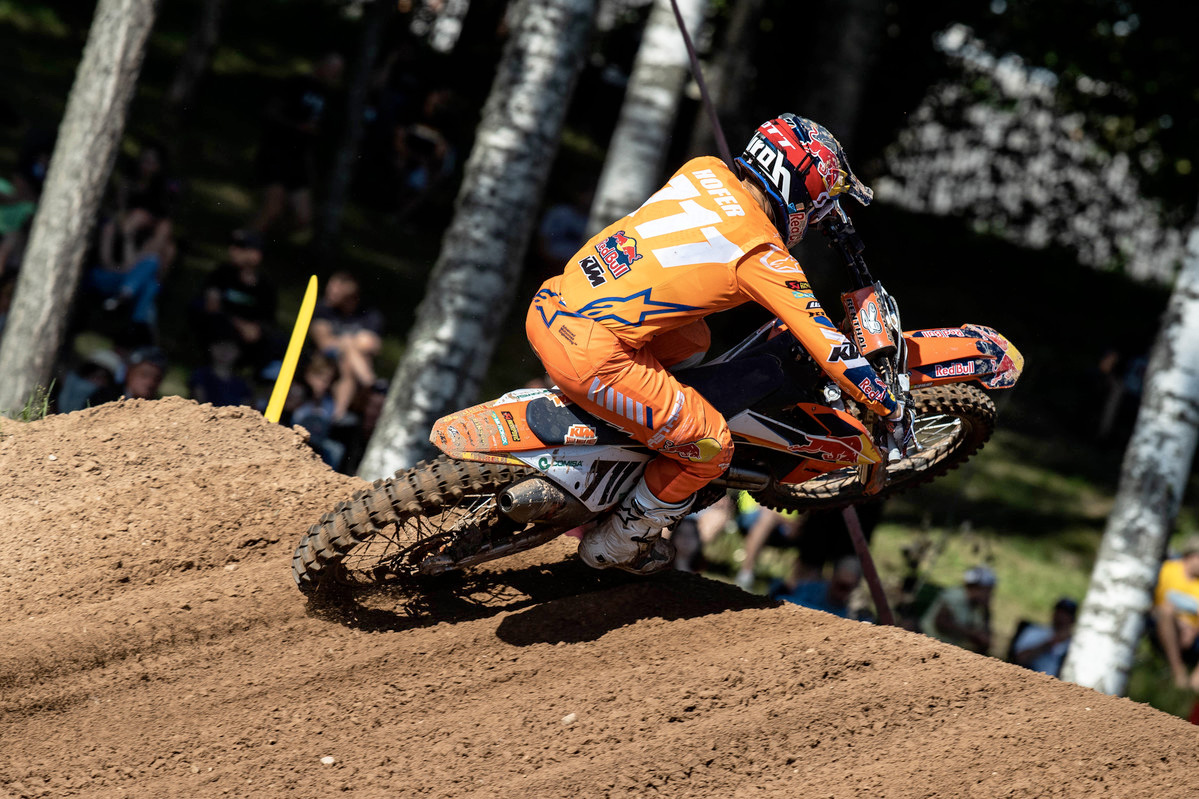 Rene Hofer. Photo: Juan Pablo Acevedo
Rene Hofer has begun the first phases of recovery from a broken left shoulder sustained in a second moto crash at the recent Grand Prix of Riga in Latvia.

The eighteen-year old , who has already shone with top-five Grand Prix speed in his first full season with the factory KTM 250 SX-F in the MX2 class, crashed midway through the second race at the Kegums circuit last Wednesday for what was the fourth round of the 2020 FIM world championship.

He was taken to the Medical Centre where a fractured left shoulder joint was diagnosed through x-ray and scans. Hofer then flew home directly for a reparatory operation to insert a plate and eight screws at the hospital in Wels and with a procedure successfully carried out by Dr Lang. 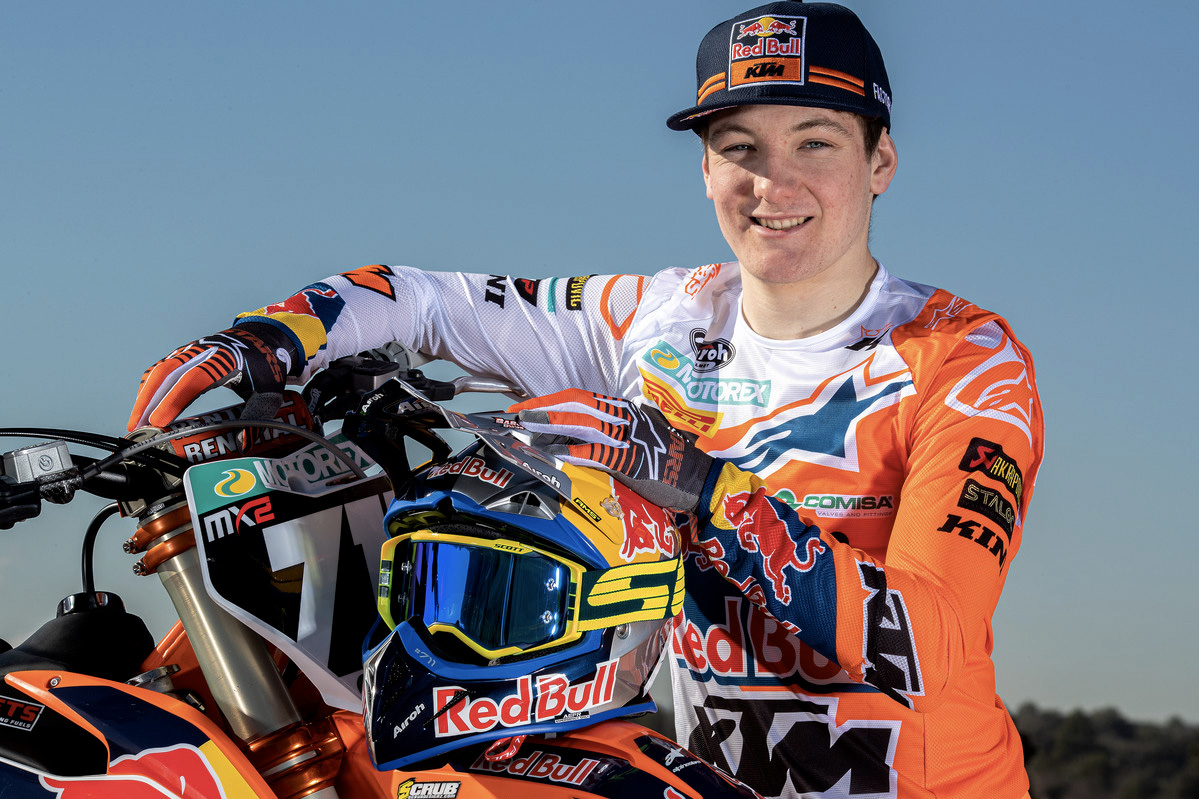 Rene Hofer. Photo: Ray Archer
‰ÛÏI got a kick into the jump and went flying, so I had to get rid of the bike in the air and felt a big impact when I landed," Hofer explained. "Once we knew the shoulder was broken we got transferred back to Austria. There was a lot of pain and not much sleep so I‰Ûªm really glad it is fixed now. A big thanks to Dr Lang for his work and also for arranging the operation so fast. This really hurts in two ways: the injury of course but also because the season was just starting again and this is a big setback. I‰Ûªm really sorry for the team and I‰Ûªll do my best to be back as soon as possible.‰Û 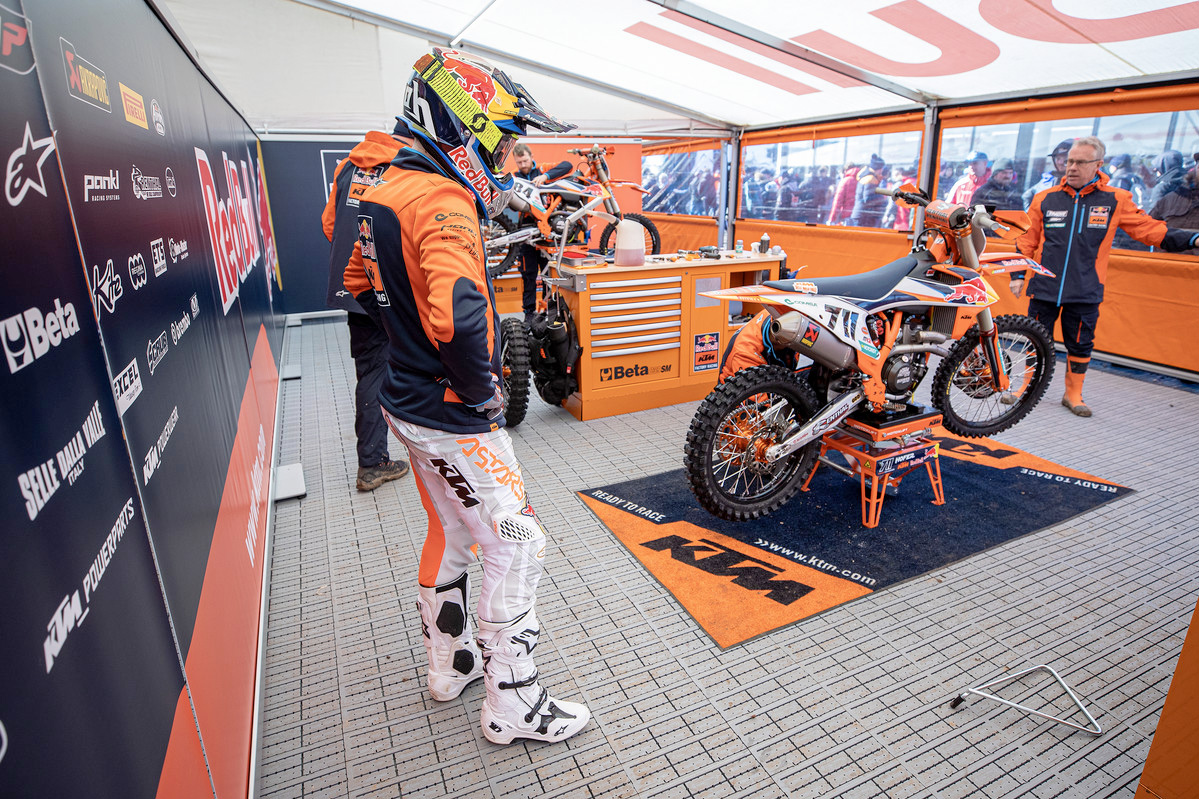