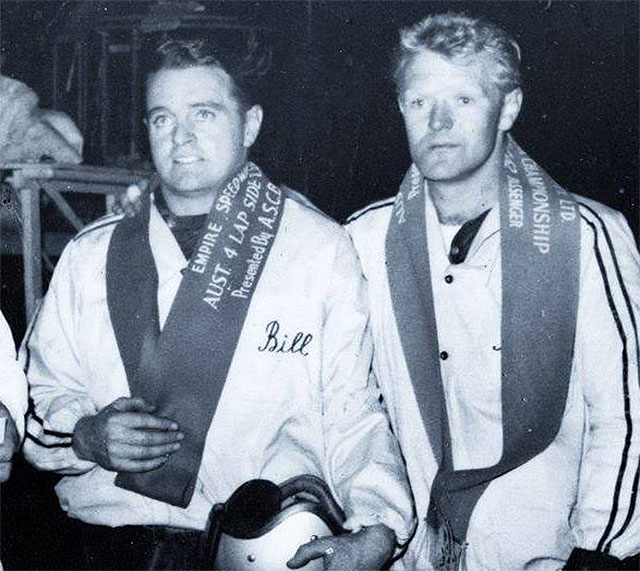 Motorcycling Australia (MA) acknowledged the passing of Bob Levy; icon and champion of Australian Sidecar disciplines, a passionate official, gifted mechanic with a fondness for racing and unmatched kindness for others.

Bob Levy was a superstar of the Speedway Sidecar scene in the 60‰Ûªs, particularly at the Sydney Showgrounds or the 'Sydney Royale', as it was then known. Levy was the first man to win both the Australian Road Racing Sidecar and the Australian Speedway Dirt Track Championships.

One of the highlights of Levy‰Ûªs sidecar career is being the first to win back to back Sidecar Championship's as a passenger and then backing it up in the next year for a third year in a row as a rider. A feat remembered by many to this day.

Levy‰Ûªs iconic 'old Wedge style sidecar with Chesterfield livery, is one of the most iconic machines in Australian motorcycle history. The design of the sidecar was indicative of the time sporting unique wedge styling. The late Brian Payne built 'the Wedge' in the early 1970s, using his successful kneeler design. It was fitted with a Kawasaki Z1 engine, and in the hands of Levy and Byrne, finished third in the 1974 Senior Sidecar Grand Prix at Bathurst. The very same outfit featured in the Australian film 'Stone'.

Levy on the Iconic 'Wedge' sidecar
A testament to Levy‰Ûªs bravery and thrill seeking nature. Levy also drove Speedway cars, which back in the 60‰Ûªs was very dangerous and many lost their lives.

Levy was an expert motorcycle mechanic and he knew everything from back to front of a bike and was certainly handy in the pits.

In recent years, Levy was heavily engaged in extensive volunteering work at many motorsport events, including Moto GP and Word Superbikes at Phillip Island. Amongst the technical scrutineer crews, Levy will be remembered as being one of the brightest minds and experts in the field whose passionate love of motorcycles is rarely matched. 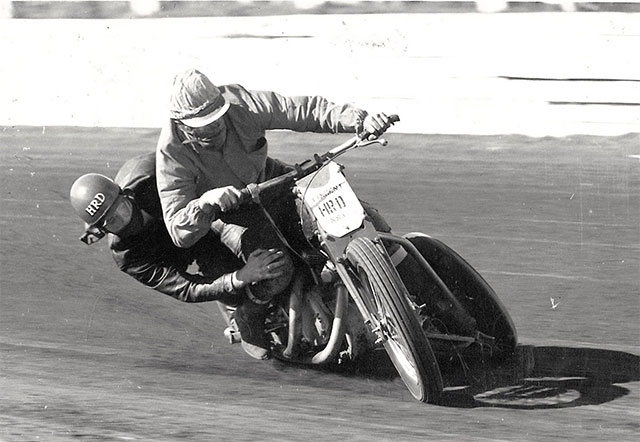