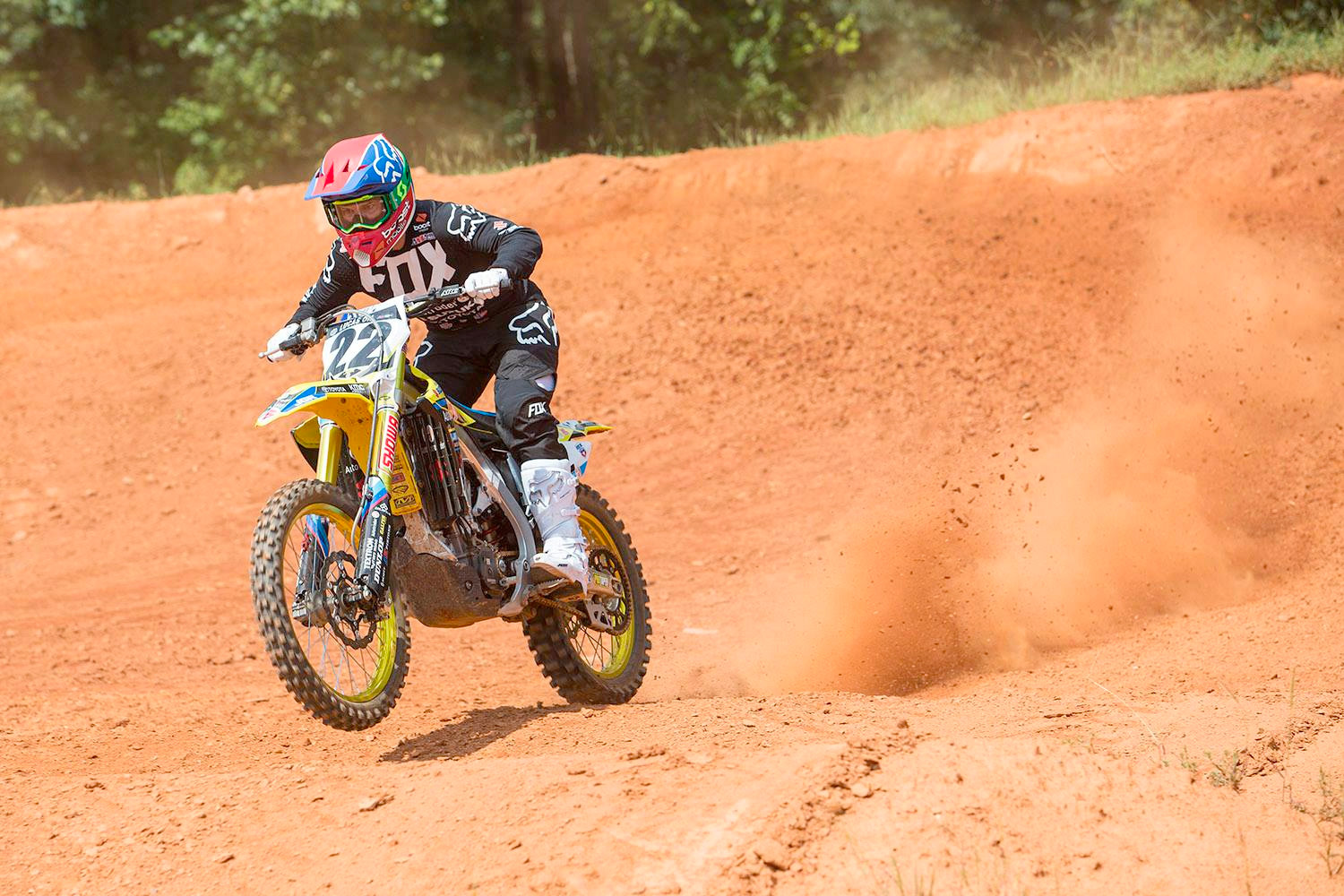 Chad Reed. File
Where can see you big names from road racing, dirt track, speedway, motocross and enduro racing against each other this Sunday 18 November, for free?

The fifth annual Australian Postie Bike Grand Prix around the streets of the Cessnock, NSW, CBD is the event where a classy line-up of motorcycling talent will try to do things with Honda CT110 machines that 99% of actual postman have surely never contemplated.

The final entry list released by organisers this week includes two late entries that will obviously attract much attention. Motocross stars Chad Reed and Craig Anderson are combining to contest an event very close to where their careers started.

As well as including riders from across all disciplines of the sport, there are some interesting relationships among the entries.

There are two father and daughter teams ‰ÛÒ Phil and Sophie Lovett and Robert and Karina Bailey ‰ÛÒ there‰Ûªs father and son, brothers, brother and sister, young guns and a few oldies fans have seen little of in recent years among the teams.

While the likes of Chad Reed and some of the road racing brigade have achieved great success both at home and overseas, it has been the dirt track regulars that have been dominant in the first four years of the event.

The 2018 staging will also feature for the first time a stand-alone Womens race that has Lovett, Bailey and dirt track stars Keegan Pickering and Amy King among the entries.

All teams have spent plenty of time preparing for the event, conscious of the fact that officials will be checking all machines before they are allowed to compete.

Dyno testing of all machines will take place and any machine that has more than the allowed 6.3 hp will be sent packing.

Parade and qualifying kicks off at 9am, with a Celebrity Race, two heats, Consolation and Womens Race before the 90-minute plus one lap GP is flagged off at 3pm.