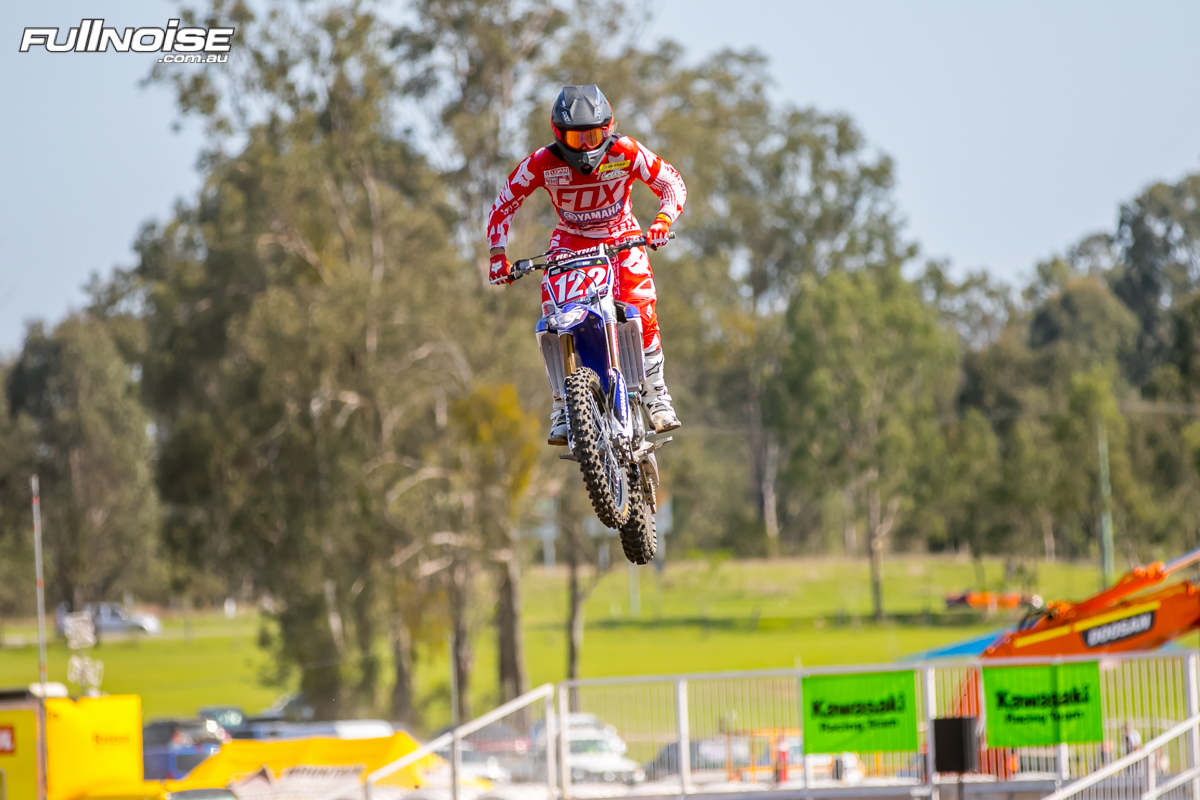 Championship leaders Dan Reardon and Jimmy Decotis have topped the time sheets in their respective classes at the conclusion of qualifying at the fourth round of the 2015 Australian Supercross Championship being held at Jimboomba, Qld.

Posting the third fastest time under the blazing sun, was Penrite Honda's Gavin Faith who amazingly pulled out his time of 52.057 seconds in the second group of qualifying.

In the SX2 class Penrite Oils Honda MX's Jimmy Decotis followed in the footsteps of Reardon topping the class by just under half a second, with Serco Yamaha's Luke Clout posting the second fastest time. 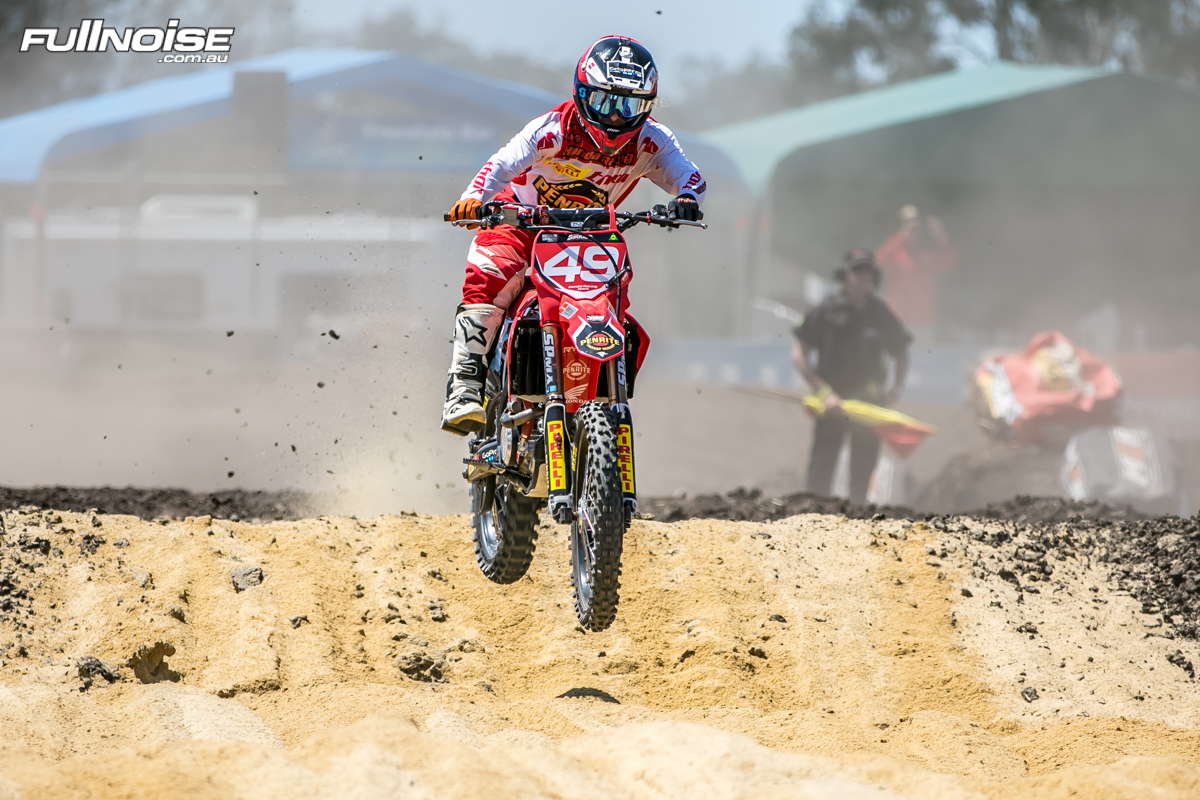 Top Image: Dan Reardon on his way to setting the fastest time in timed qualifying.