Red Bull Romaniacs about to get underway 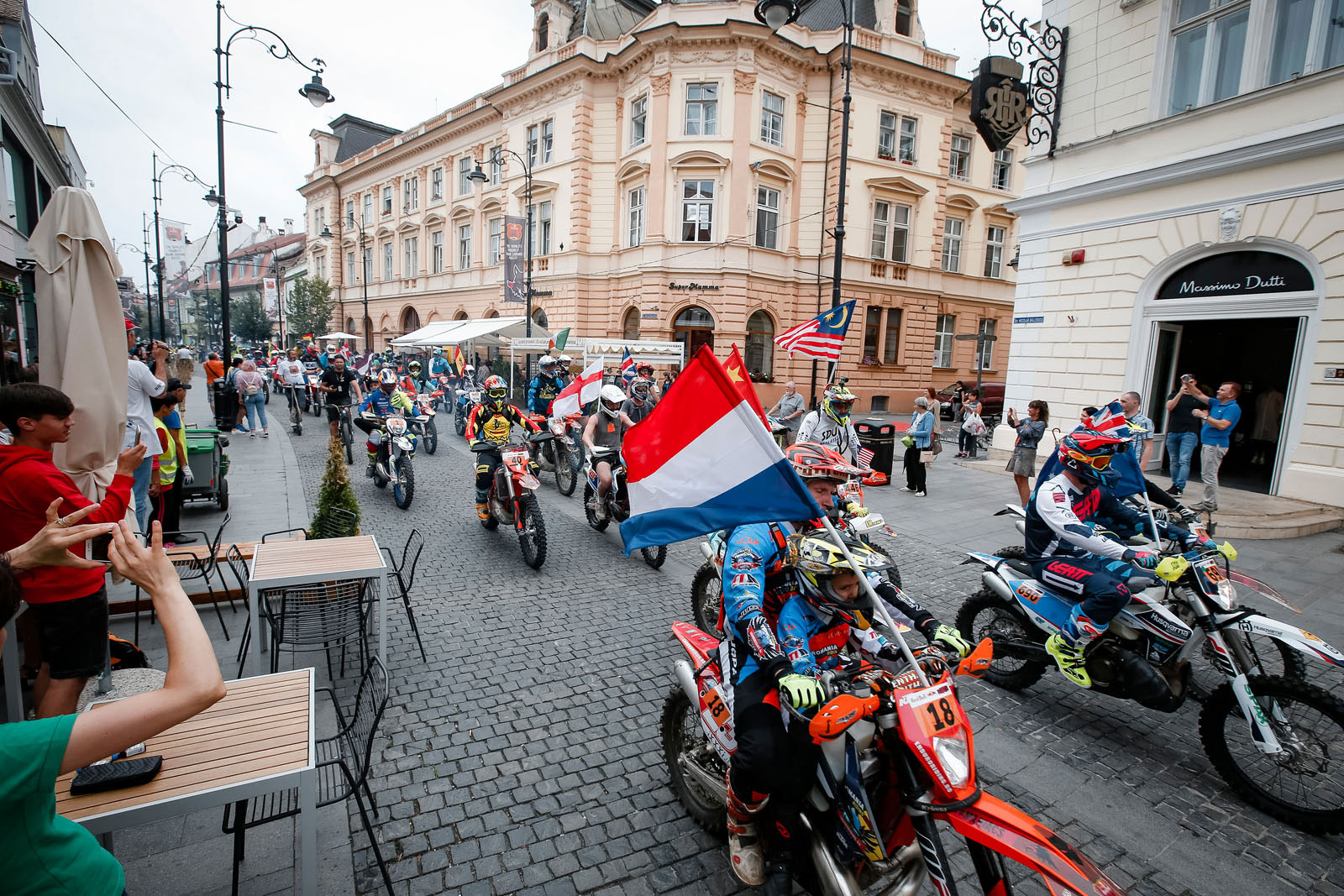 Long regarded as the world‰Ûªs toughest Hard Enduro Rallye, round five of WESS marks the 16th edition of Red Bull Romaniacs. Now a staple on every Enduro enthusiast‰Ûªs calendar, the Romanian classic sees competitors from all across the world gather in Romania for five unforgettable days of racing.

On the eve of race day, riders from the 50 competing nations enjoyed a City Ride parade through the narrow, cobbled streets, supported by hordes of spectators who enthusiastically cheered them on.

Offering a teaser to Tuesday‰Ûªs action, the Gold class riders assembled on the prologue course to sample what‰Ûªs on offer for 2019.

For most it was an opportunity to test both body and machines ahead of the start of the racing, while others used it as a chance to size up their racing lines.

With practice complete, some of the stars in this year‰Ûªs race addressed onlookers before taking time to speak and chat with the local and international media in attendance.

Racing begins in earnest at round five of WESS on Tuesday, July 30 with the Prologue being broadcast live on Red Bull TV. 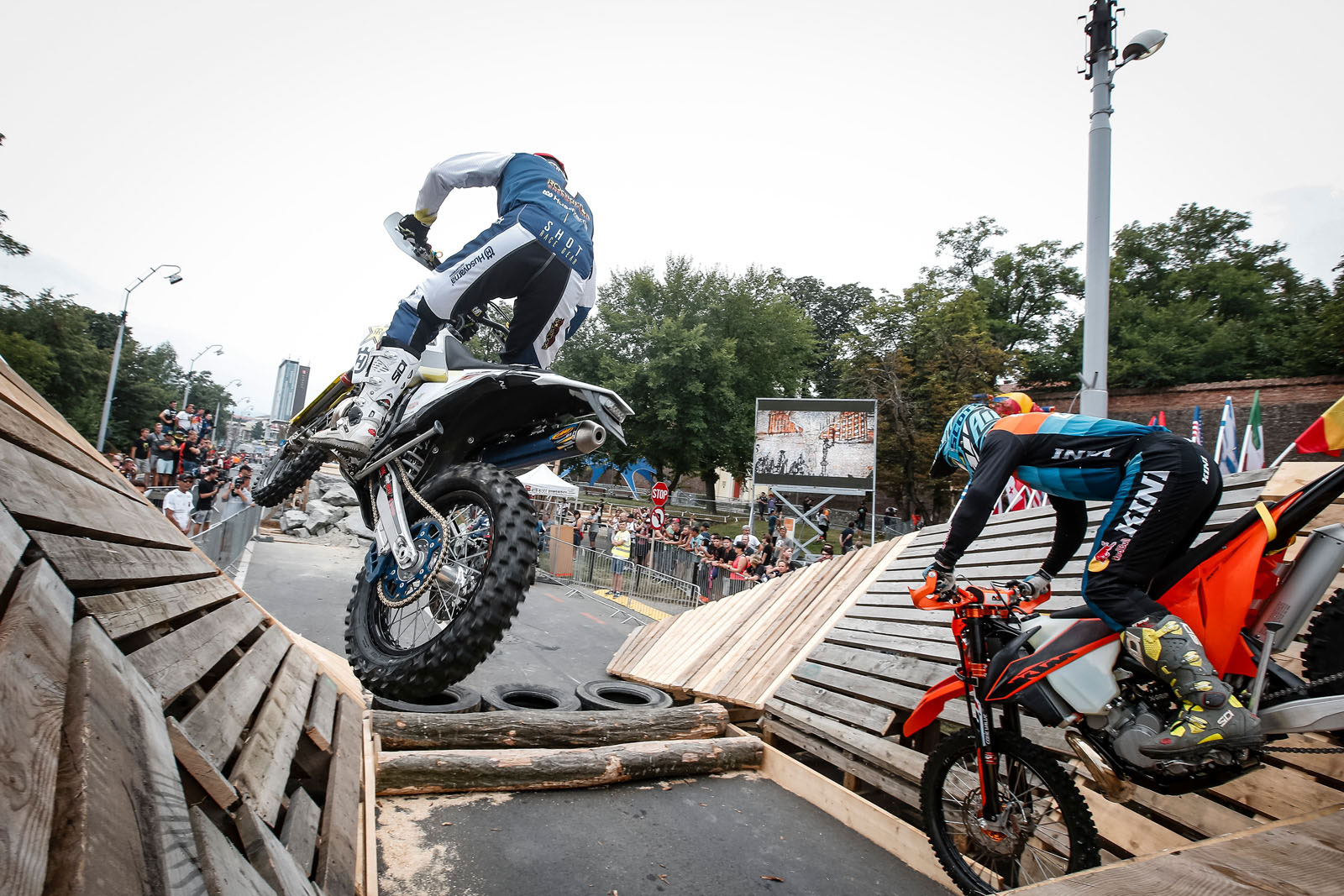 Graham Jarvis leads the championship entering Romania -Photo: Future7Media
Here is what the main contenders had to say:

Graham Jarvis (Husqvarna - GB): ‰ÛÏFor me Red Bull Romaniacs is all about the mountains. I enjoy the prologue, but I‰Ûªm a bit too steady - it must be my age! I‰Ûªm aiming for a strong Off Road Day 1 and then see where things are at. It‰Ûªs a long week and the competition is tougher than ever, but I didn‰Ûªt come here to finish second.‰Û 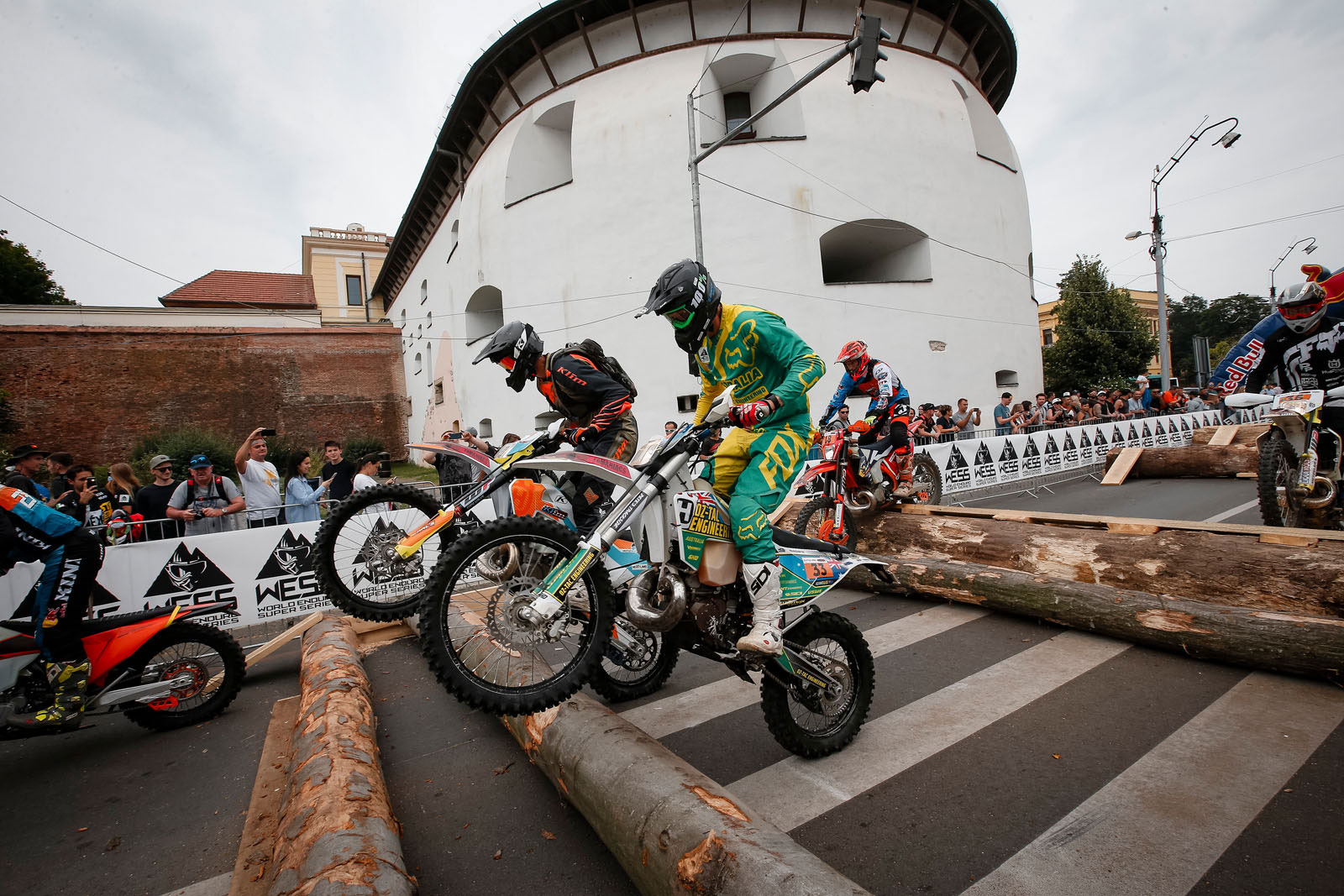