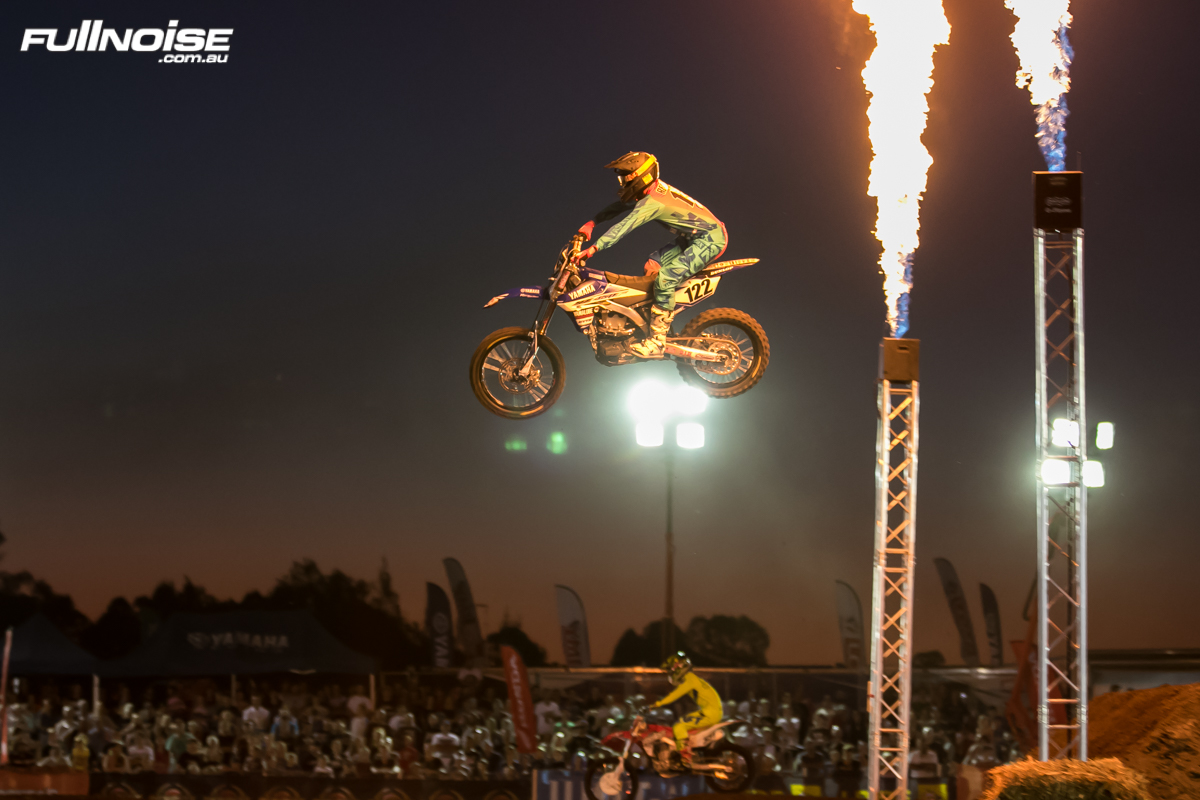 In what rates as a truly impressive comeback, CDR Yamaha racer Dan Reardon is intent on maintaining his red-hot form as the GoPro round four of the 2015 Australian Supercross Championship presented by Penrite Oils returns to Jimboomba X Stadium in south-east Queensland this Saturday, November 21.

A former local Logan junior rider who went on to conquer the Australian dirt bike scene in the mid 2000s before moving to race full-time in the USA, Reardon, who is now based on the Gold Coast, retired from racing at the end of the 2012 season after more than a decade spent racing at the highest levels of the sport.

‰ÛÏI stopped racing because I had lost the passion for it, and was just burnt out, the fun wasn‰Ûªt there anymore,‰Û