Reardon and Moss Ready To Resume Battle At ASX Round Five 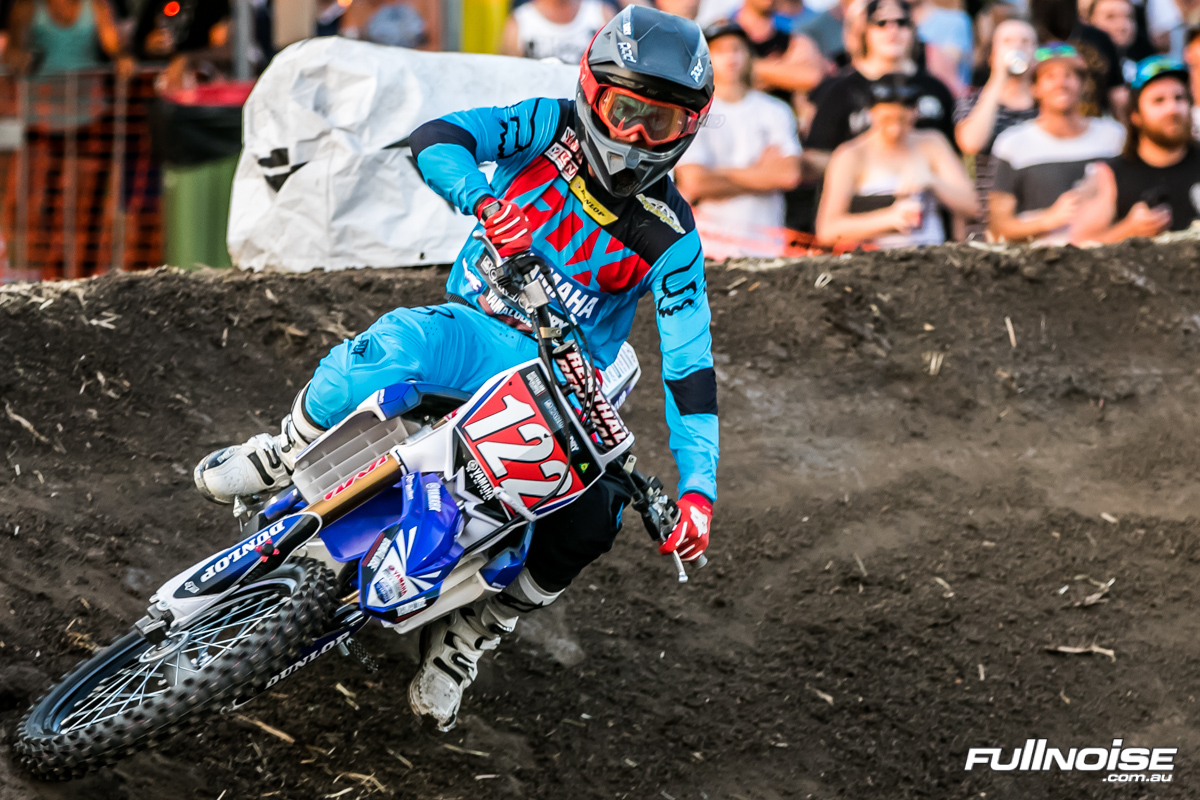 This weekend (November 28/29) Allphones Arena at Homebush in Sydney‰Ûªs famed Olympic precinct will welcome the inaugural staging of the AUS-X Open Supercross, in which Saturday‰Ûªs racing will pay points for SX1 and SX2 riders contesting the 2015 Australian Supercross Championship presented by Penrite Oils.

In the premier SX1 category, arch rivals Dan Reardon (CDR Yamaha) and Matt Moss (Motul Suzuki) are set to resume their Championship battle, but at the Sydney event they will face the added competition of Australian global Supercross superstar Chad Reed, who has just arrived in Australia after jetting home to contest this weekend‰Ûªs twin-event AUS-X Open meeting.

Meanwhile, AUS-X Open organisers have just announced American ace Cooper Webb, who is the reigning AMA 250cc Western Region Supercross Champion, will make his first-ever visit to Australia to line-up in the event aboard a 450.

Plus American Motocross and Supercross legend and the ‰Û÷GOAT‰Ûª (Greatest Of All Time) Ricky Carmichael will also be a special guest at the AUS-X Open and will take part in a head-to-head clash with Chad Reed, which is sure to delight fans at the packed Allphones Arena events.

For current SX1 Australian Supercross Championship points leader Reardon, who is on a tear after sweeping all before him in the last three of the four Championship rounds to date, the Gold Coast rider can‰Ûªt wait to get back on the track at what is shaping up to be a truly spectacular AUS-X Open event and continue his much heralded comeback to racing, after previously retiring at the end of the 2012 season. 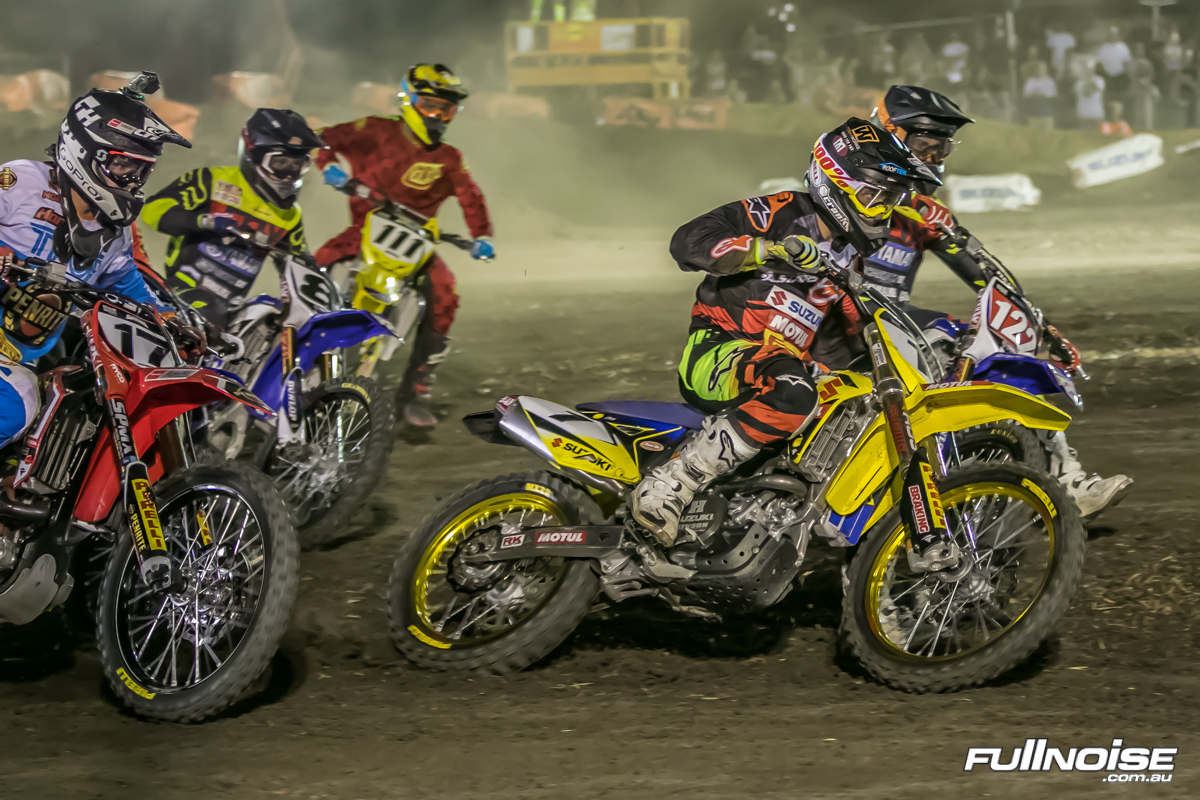 As for Moss, the gritty Suzuki star knows every start, every gear change, every jump and every lap will be absolutely vital in the remaining two rounds of the Championship if he is to keep hold of his prized number one plate and record an historic three-peat of Australian Supercross Championships. 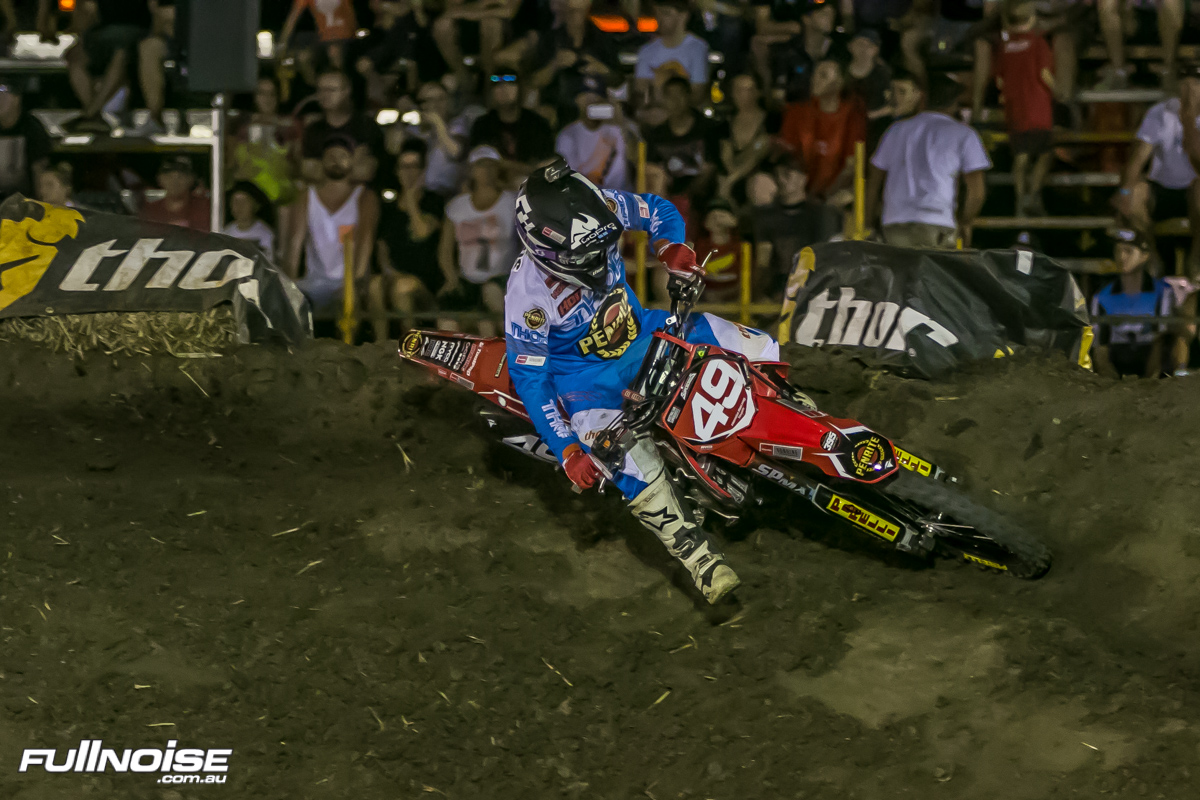 Also racing for Australian Supercross Championship points in Saturday‰Ûªs AUS-X Open event will be the top contenders of the SX2 class, in which American ace Jimmy Decotis (Penrite Honda Racing) has been the stand-out performer of the series.

Decotis made a clean sweep of rounds one, two and three of the Championship, but was finally dethroned last weekend at Jimboomba by Victorian privateer Lewis Woods (Davey Motorsports KTM), who captured a stunning wire-to-wire victory on a challenging track that was baked hard by almost 40 degree temperatures through the day.

Despite a handy 26 point lead in the Championship, Decotis, who finished second behind Woods, can‰Ûªt afford to rest, for as events showed at Jimboomba last weekend, the series standings can be turned on their ear in an instant.

With 137 points, Decotis now leads Luke Arbon (SD3 Husqvarna) and Richardson who are tied on 111, while Woods and Geran Stapleton (Penrite Honda Wilson MX) are next, tied on 104 points apiece. Then comes Wills on 98, while Clout now sits seventh with 92 points, as he ultimately DNFed the Jimboomba Final, after he had charged all the way from last after his startline crash to be fourth, before crashing again and retiring.

‰ÛÏIt‰Ûªs getting really close in the SX2 points for all of us sitting between second and seventh,‰Û