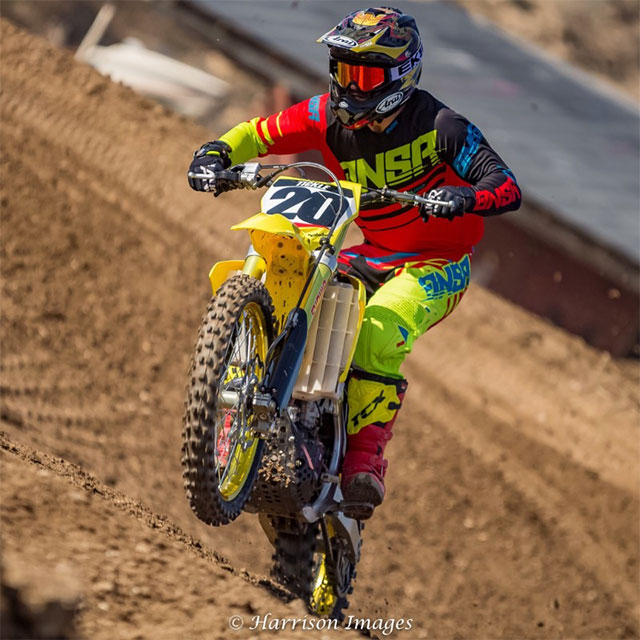 RCH/Yoshimura/Suzuki Factory Racing will field a pair of Suzuki RM-Z450s in 2017 for riders Broc Tickle and Justin Bogle and will once again compete for championship honors in Monster Energy AMA Supercross, an FIM World Championship, and the Lucas Oil Pro Motocross Championship with full factory support from Suzuki Motor of America, Inc. (SMAI).

Tickle returns to the seat of the No. 20 Suzuki after spending the previous four seasons with RCH. Last season, the former Cary, N.C., resident was fifth in points and off to his best Pro Motocross start since 2012 before being sidelined for the final third of the campaign after suffering an injury at Spring Creek.

Bogle, the 2014 Eastern Regional 250 SX Class Champion, makes the move to RCH from Geico Honda where he will pilot the No. 19 RM-Z450. The Cushing, Okla., native notched one top-five and six top-10 finishes during his rookie 450 class Supercross season.

‰ÛÏCombining the strengths of RCH, Yoshimura, and Suzuki into a single factory racing effort has been rewarding,‰Û 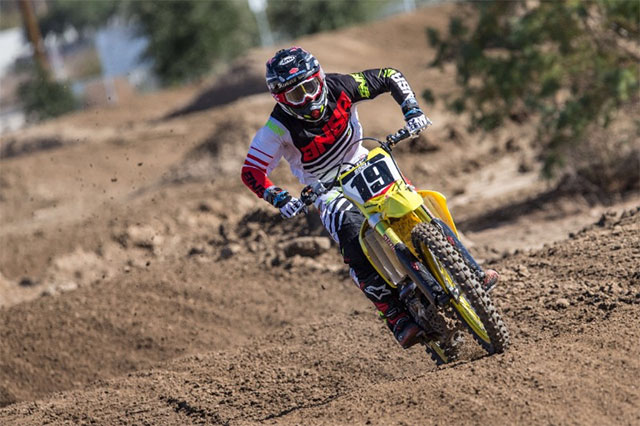 Justin Bogle
RCH is coming off its most successful season to date after finishing second in the 2017 Monster Energy Supercross Championship and collecting its first premier class title where Ken Roczen rode the No. 94 Suzuki RM-Z450 to the Lucas Oil Pro Motocross Championship.