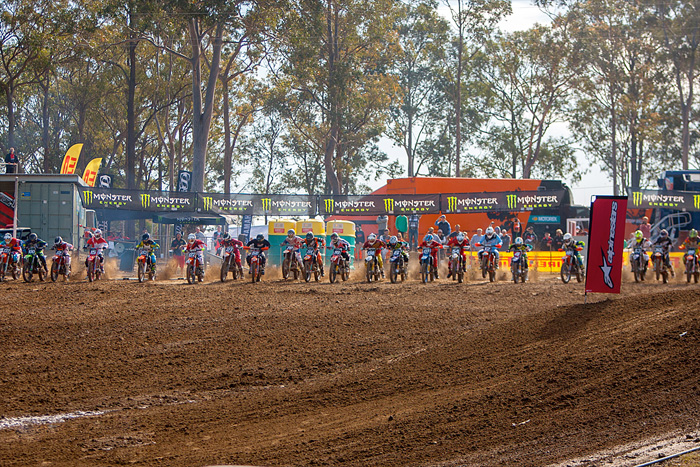 The Raymond Terrace region is once again preparing for a huge weekend of racing, as the MX Nationals makes the trek back to New South Wales for the sixth round of the series at MX Central.

With five rounds of this year‰Ûªs championship already in the bag, the MX Nationals will recommence racing after the mid-season break this weekend, and as usual will bring to town one seriously big roadshow, injecting close to half a million dollars into the local economy over only two days.

MX Nationals series promoter Kevin Williams, spoke of his excitement in heading back to familiar territory, and said that Raymond Terrace always dishes out quality racing, as well as plenty of spectators.

‰ÛÏWe are very excited to be heading back to Raymond Terrace for round six this weekend ‰ÛÒ all of our championships are still anyone‰Ûªs to be won, so racing is going to be action packed,‰Û