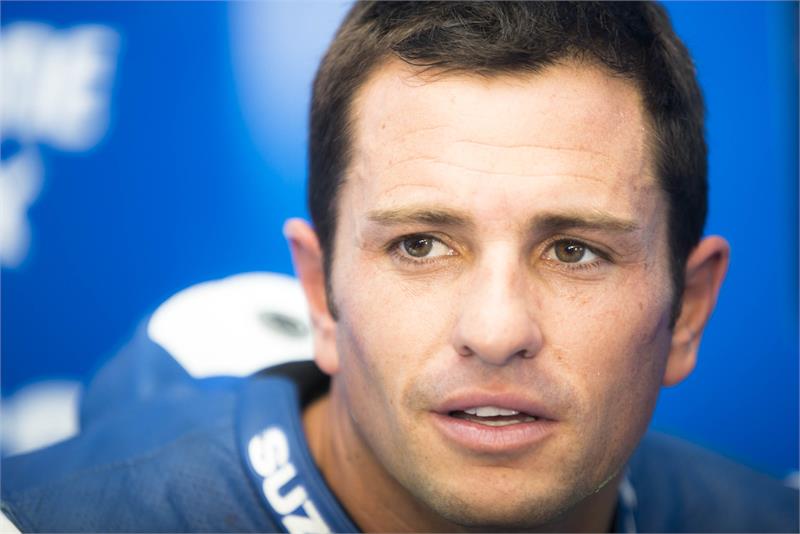 A long-standing racer in Grand Prix, de Puniet has amassed 139 MotoGP race starts and five 250cc GP race wins during his 15 years on the world stage so far. During 2014, he has become instrumental to the development of Suzuki‰Ûªs 2015 return to GP competition with the all-new GSX-RR.

‰ÛÏI‰Ûªm so happy to be joining Crescent Suzuki for the Superbike World Championship because my target for 2015 was to get back to competing on the race track." De Puniet said. "Testing for the past year was ok but of course what I really want is to race! I really enjoyed racing in Suzuka this year - to race, to fight and to be on the podium is everything to me.

"I had the opportunity to join the Crescent team for next year and I‰Ûªm really happy; my first priority was to stay with Suzuki because I want to stay within this family, and for me this is a new challenge ‰ÛÒ a new championship, new bike, new tyre, everything is different and I have many things to learn but I am ready for that and I‰Ûªm very confident.

"I will be joining a very strong team with a lot of experience and I think the bike will be good next year. We have a good test plan for this winter and I think we will be ready for the first race in Phillip Island next year.‰Û