Raceline Pirelli KTM take the positives from Round 3 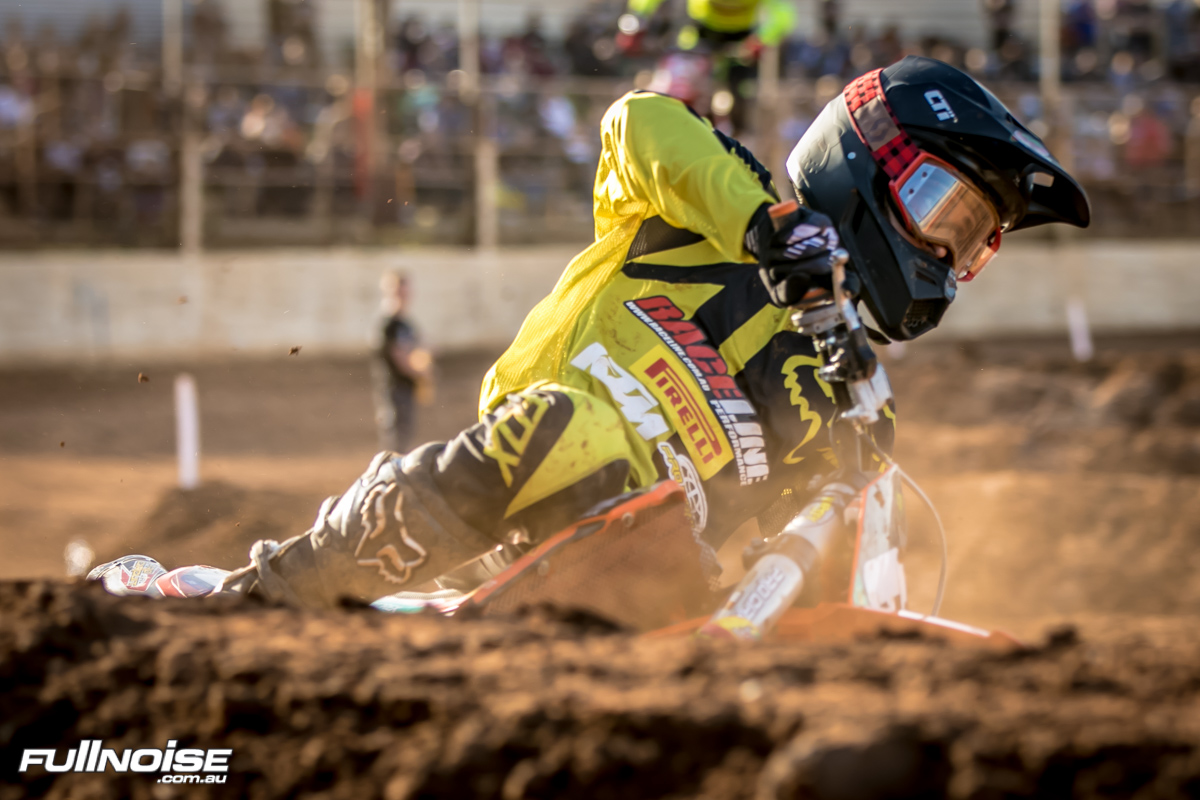 Raceline Pirelli KTM‰Ûªs Jay Wilson and Morgan Fogarty have completed the third round of the Australian Supercross Championship at Virginia in South Australia over the weekend, with some positive results but more work to do.

The weekend‰Ûªs race which marked the halfway point in this year‰Ûªs series, dished out highs and some mediocre results on Saturday night, however both Wilson and Fogarty were able to finish healthy and with consistent points, plus take some valuable positives from their performances at round three.

For Wilson, the Queensland based rider was quick from the get go in South Australia. After qualifying in sixth, Wilson charged to second place in his heat race, however a tough first lap in the main event proved costly. In the final, Wilson was forced to come through the field from 13th back to eighth position after 15 laps. Wilson now sits in fifth in the SX2 championship standings with three rounds remaining.

‰ÛÏIt was a bit of a disappointing weekend to be honest. We had a great lead up, and we had good speed at Virginia, but in the main we just couldn‰Ûªt make the passes we needed to,‰Û 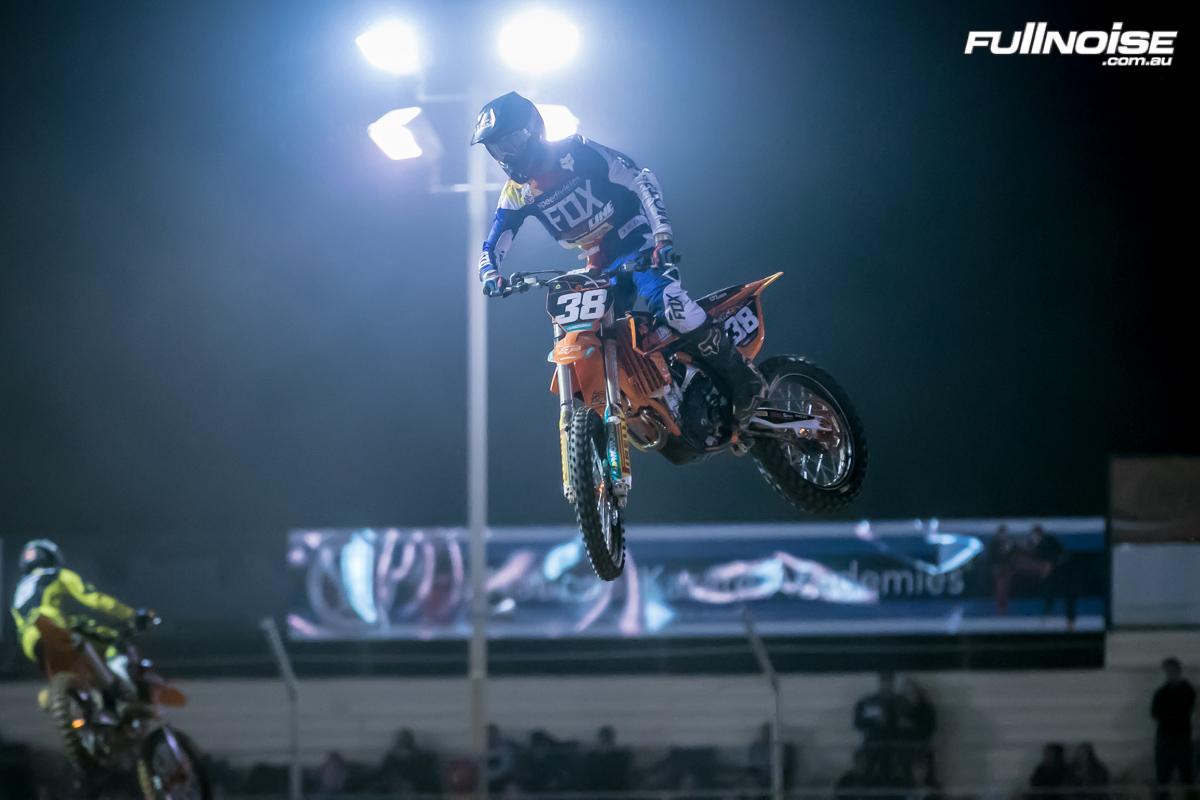 ‰ÛÏRound three was a little tough for me and not exactly what I wanted but we‰Ûªll just move on to next round,‰Û