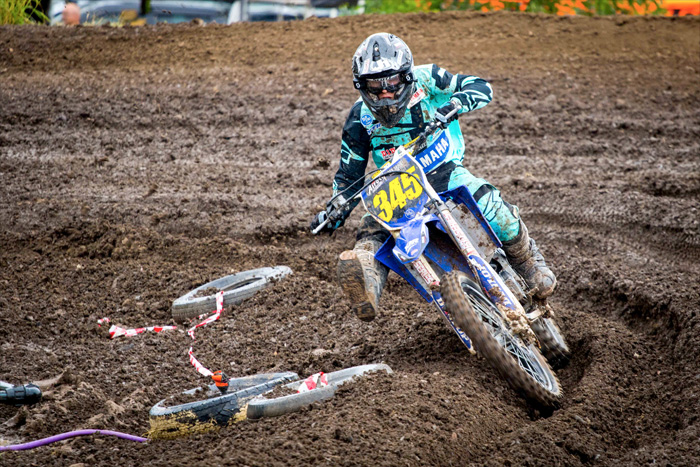 The Queensland Yamaha Junior Racing riders of Jack Kukas and Levi Rogers added another three more state championship trophies to the teams‰Ûª mantle-piece after a successful final round of the series was held at the Tivoli Circuit over the weekend.

Both riders entered the final round in high spirits after showing good recent form and were confident of a good final showing for the last state based event of the year. And that it turned out to be the case with Kukas claiming the 15 years 125 and 250cc championship victories while Rogers chimed in with an impressive performance to win the 13-14 years 125cc class.

Kukas stamped his authority in the 15 years‰Ûª group taking the round win on both the 125 and 250 cc divisions. Such was his dominance, Kukas won all six motos at the final round and finished up with 11 out of 12 race wins for the championship.

As a bonus, Kukas also picks up the Queensland number 1 junior plate for 2017 being the highest point scoring junior racer in the Queensland championships.

‰ÛÏThe last few weeks have been really good for me and I feel my riding has taken a step forward recently so I‰Ûªm really happy with how things are going,‰Û 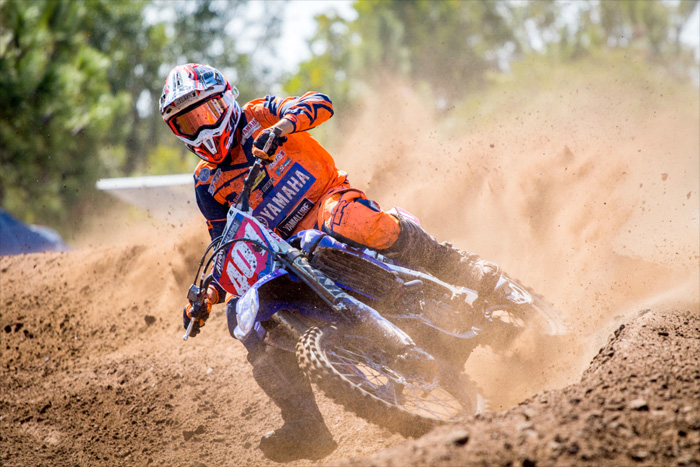 Levi Rogers claimed the 13-14 years 125cc state championship
Levi Rogers produced one of his best performances‰Ûª to date on his way to claiming the 13-14 years 125cc round and championship win on the weekend. Rogers was the leader after the opening round but on a track that hasn‰Ûªt always been his favourite and under considerable pressure from his rivals, Rogers stepped up and simply dominated.

He won all three races contested on his YZ125 at Tivoli and each was a charge forward from outside the top three. He made swift, aggressive passes early and then fended off any challenges from his rivals to take a well-earned victory, his first state championship to boot.

He also claimed a fourth place in the 13-14 years 250cc after crashes in race one and two at the final round cost him any chance of a better result. Rogers proved he had the pace, just some concentration lapses led to some small falls which proved costly in the championship hunt.

‰ÛÏI have been working really hard this year on my riding and fitness so it‰Ûªs awesome to see it turning into results,‰Û