Qatar all set for 2017 MXGP opener 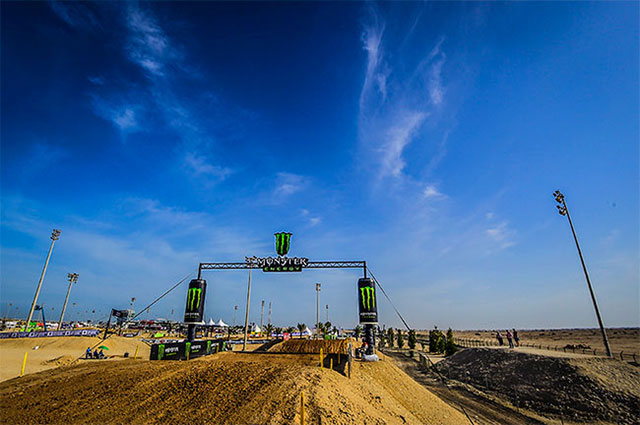 The 2017 MXGP season is set to begin for the fifth year in succession at the circuit of Losail in Qatar this weekend.

Just like in the past years the main races are set to take place Saturday evening on the man-made circuit under the Qatari lights.

The track will most likely be unpredictable this year, as the track has seen rain for the last week, despite the incredibly dry climate and will most likely set up differently again, we will see which riders will gel with it and excel.

Over the past four years we have seen intense, unexpected, and top level racing in Losail, which has left us yearning for more. We have had a different winner each year in the premier class. In 2013, when MXGP first tore up the hard packed soil of Qatar, it was Clement Desalle on the top step of the podium. Followed Gautier Paulin rising above the competition to claim the first red plate of the year. Then in 2015 it was dominated by Max Nagl, who rode at an untouchable level, and last year the soon to be Champion of Tim Gajser started his season in winning form at Qatar. 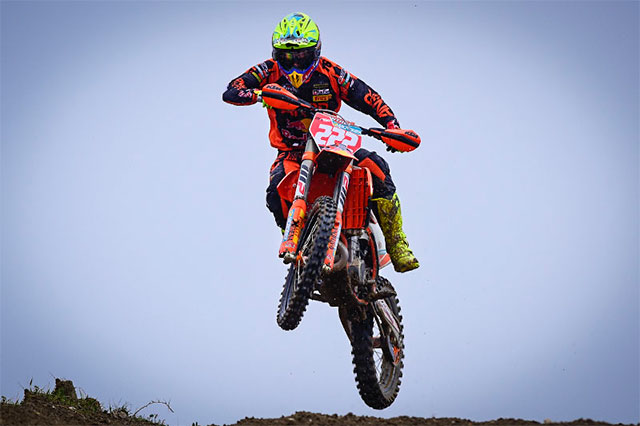 Italian Toni Cairoli will be looking for his 9th World title
This year, once again, it‰Ûªs anyone guess who could win, it‰Ûªs a gamble. With that said, the first rider to come to mind is of course the defending MXGP world champion, Team HRC's Tim Gajser, who put together an amazing and surprising rookie season last year. The young Slovenian set the world on notice in his debut appearance in the MXGP class here in Losail last year.

This weekend the 84 of Jeffrey Herlings will also be lining up for his 450cc debut fresh off of an injury. However, Red Bull KTM Factory Racing did state that he will be healthy and fit to race. 2015 Champion, Monster Energy Yamaha Factory Racing's Romain Febvre will be lined up in hopes to regain the FIM Motocross World Champion Title but against stiff competition such as Red Bull KTM Factory Racing's Antonio Cairoli, who will be just as motivated. Cairoli has claimed the Championship eight times but has gone the last 2 years without it. This trend could change by a solid performance at the opener this weekend at a venue where the Sicilian has never won. 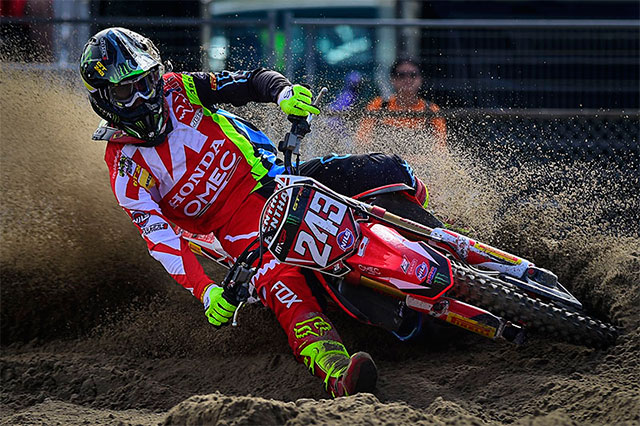 Defending champion Tim Gajser will be looking to go back to back in the MX1 class.
Another rider to look out for is the 777 HRC Honda of Evgeny Bobryshev, who in 2016 performed well at the Qatar opener placing 3rd overall. The Russian veteran looks to improve on his position on the podium in 2017.

Meanwhile, Gautier Paulin is one not to forget, as he has made changes in the off season. Now racing for Rockstar Energy Husqvarna Factory Racing he comes in to Qatar with a renewed energy. Also changing teams is the number 24 of Shaun Simpson, who will be racing for Wilvo Yamaha MXGP Official Team. Simpson finished just outside the top 5 at Qatar in 2016 with a 6th place, a result he looks to change for the better this weekend. 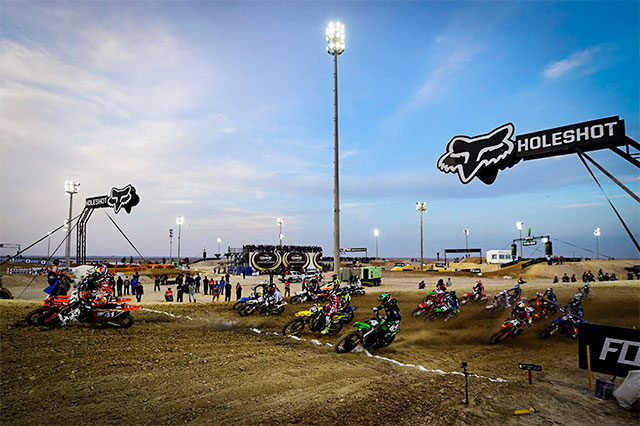 The MX2 class will have a new champion as defending champ Jefferey Hearlings has moved up to the MX2 class
Since the defending MX2 champion Jeffrey Herlings, along with Max Anstie, have jumped up to the premier class, most don‰Ûªt know where to place there bets. Red Bull KTM Factory Racing has placed their hopes on Pauls Jonass and the MX2 Rookie Jorge Prado, who have now taken over Herlings‰Ûª spot.

Meanwhile, Team Suzuki World MX2‰Ûªs Jeremy Seewer has his heart set on doing better than the fourth place he got last year. Seewer finished second in the championship last year and is one of the favorites to win this time around. While Kemea Yamaha Official MX2 Team‰Ûªs Benoit Paturel will be also looking to get on the box after struggling last year. 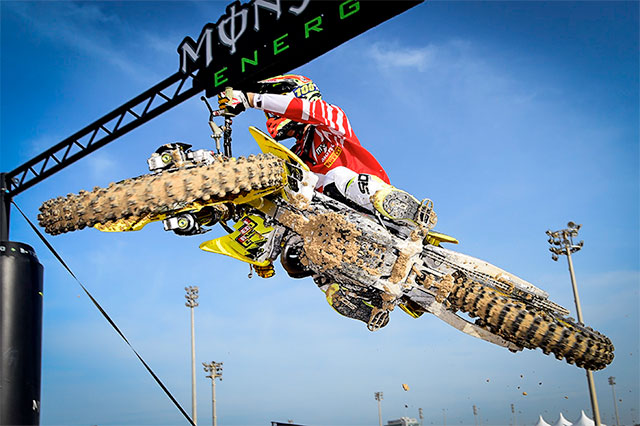 Jeremy Seewer will lead Suzuki's effort in MX2 along with Australian Hunter Lawrence
Other notable riders will be Petar Petrov as he will continue to race for Monster Energy Kawasaki after his numerous top 10 finishes in 2016, Brent Van doninck, who reached the podium in 2016 at Assen racing alongside Kemea Yamaha teammate Paturel, and the Italian TM Racing Factory Team's Samuele Bernardini who finished 8th in the championship points last year.

No matter how you look at it the MXGP of Qatar at Losail Motocross Track should once again be an exciting and difficult opener to the MXGP season. Make sure you keep up with all the action being with LIVE on Friday & Saturday night. You don‰Ûªt want to miss it.

All the races, including the qualifying races on Friday, will be available LIVE and OnDemand on www.mxgp-tv.com. 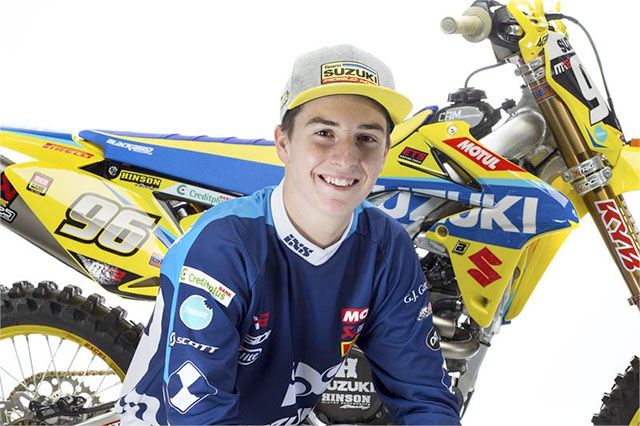 Australia will be represented by Hunter Lawrence. He will also be joined by Jay Wilson