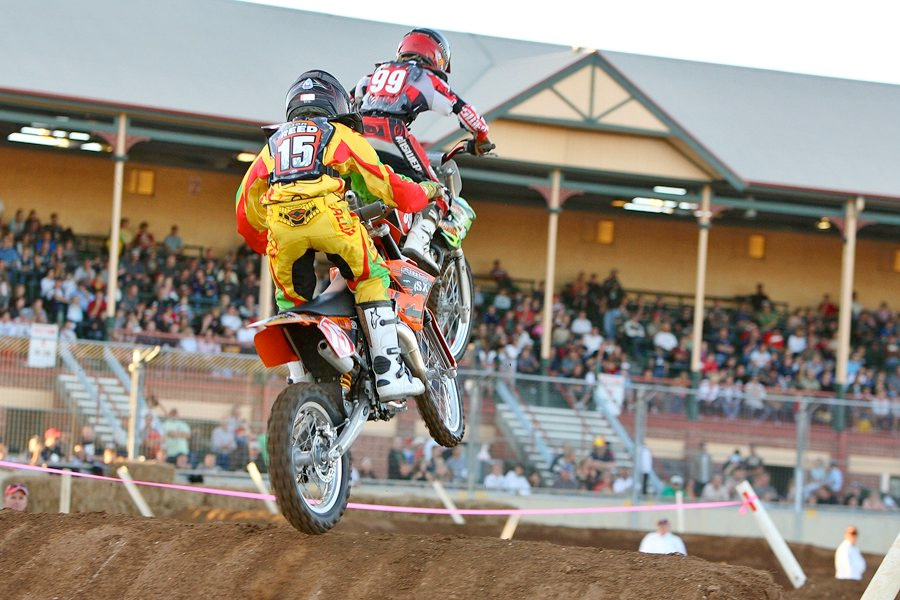 Motorcycling Australia has announced a six round 2015 Australian Supercross Championship as part of the full 2015 Australian Motorcycle racing Calendar that was released on Friday the 31st of October.

While more details are to be released in the coming weeks, the 2015 championship is current showing as being promoted by Motorcycle Australia's Motocross Commission, though we are lead to believe that the series will be ran in a similar way to the AORC, with individual promoters running each individual round with Motorcycling Australia overseeing the entire championship.

The provisional calendar shows six rounds being held over five weekends across four states starting at the Wayville Showgrounds in South Australian on the 3rd of October.

The Series will then move to Bathurst the following weekend on the 10th of October before heading for the first and only double header of the season at Phillip Island in conjunction with the 2015 Australian Motorcycle GP.

On the 24th of October the championship will be in action again for the fourth straight weekend heading back to a yet to be announced venue in New South Wales, before taking a three week break before the season finale at a yet to be named location in Queensland.

At this point in time the Calendar is provisional.