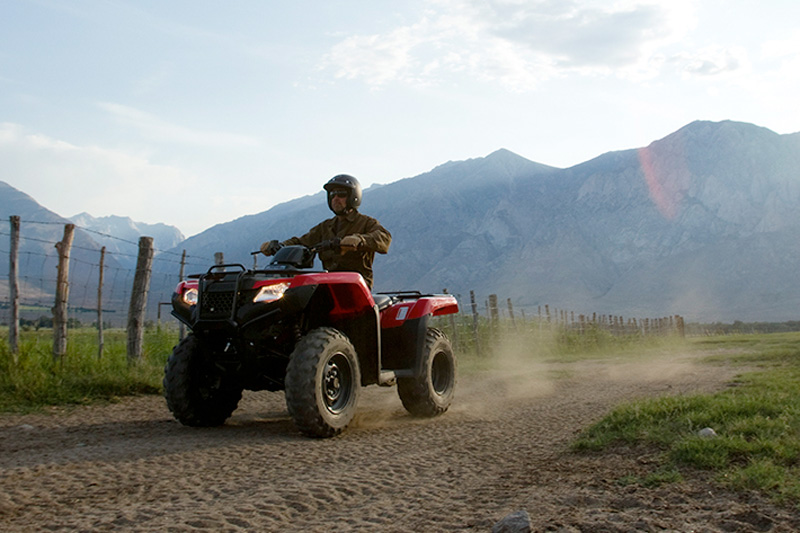 Honda announced today that it will stop selling ATVs in Australia if a draft standard proposed by the ACCC becomes law.

The standard is proposed to improve farmer ATV safety but instead Honda believes it is flawed, unworkable and may put farmers‰Ûª lives at greater risk. Rather than relying upon demonstrated scientific evidence, the ACCC is proposing a standard, which, in effect, is experimenting with farmers‰Ûª lives, a release from Honda has stated.

Honda has called on the ACCC to make safety recommendations, which are evidence-based, in both criteria and testing methods, to internationally accepted standards.

Two of the four elements lack strong scientific support, and the total approach recommended by the ACCC goes against the current best practice found in North American markets, as well as New Zealand. The requirement to fit OPDs is also not supported by recommendations from Coronial Inquests held in Victoria, Queensland, New South Wales and Tasmania.

Speaking after the release of the draft standard, Honda Australia Motorcycle & Power Equipment‰Ûªs Managing Director, Mr Robert Toscano, said; ‰ÛÏNo reputable company can meet the proposal because it lacks engineering and design rigour. Any company that tries to meet the standard will be open to the accusation that it is playing with farmers‰Ûª lives.‰Û