Proformance Set Sights On A Big Finish To 2016 Before Taking On The U.S 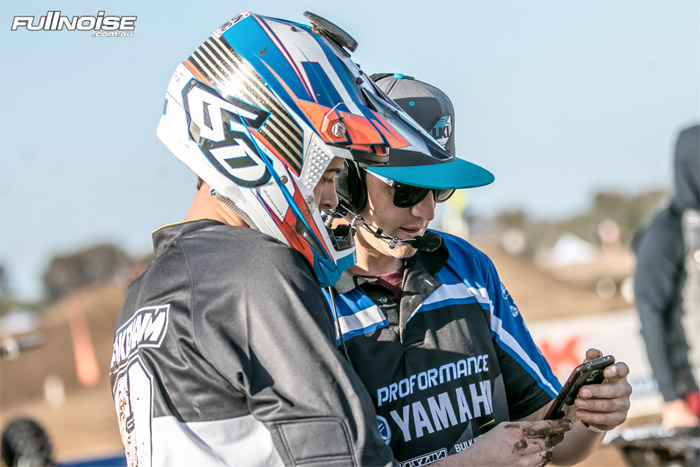 The Proformance Racing team are looking towards a big finish to the 2016 domestic racing season after a mixed first half showing during this years Motul MX National Championship.

The team formally known as WBR (Whitten Brothers Racing) come into 2016 with more than just a new look, with the outfit making the switch from Kawasaki machinery to a fleet of Yamaha YZ250F‰Ûªs, while also securing the services of the highly talented Kale Makeham to spearhead the teams assault on this years MX2 championship along with Lachie Davis and Hugh McKay who are competing in the MXD championship.

After a solid start to the season at Horsham at round one, the team left round two at Appin on a high with Makeham taking the team to their maiden MX2 class moto win, winning the opening moto for the day and finishing the round on the second step of the podium.

Unfortunately is was a short lived celebration for the team with Makeham suffering crashes early in both motos at the mud filled round three held at Broadford, before the Victorian was forced to the sidelines with a shoulder injury for rounds four and five of the series.

In a positive step towards regaining the success found at round two on the national scene, Makeham returned to racing on the weekend just gone, taking the round win at the third round of the Victorian motocross Championships in the Pro Lites class. 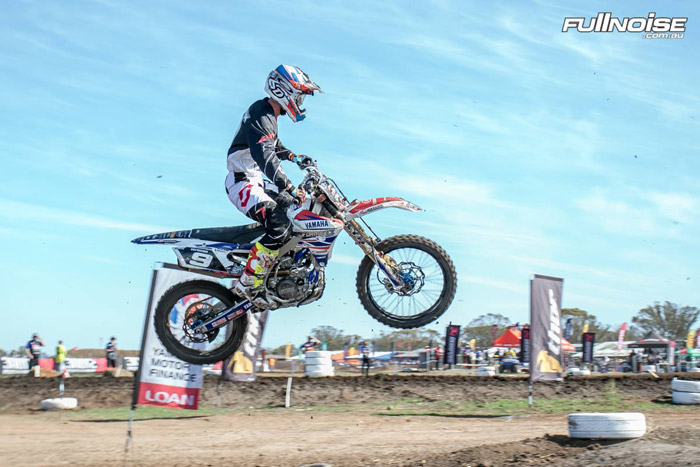 Kale Makeham will contest the opening five rounds of the 2017 AMA 250 West Supercross Championship with the Proformance Yamaha team - Credit: Aaryn Minerds
With time to reflect on the first half of this season, the team have set themselves some goals not only for the second half on 2016, but are also are looking towards an international stint to kick off the 2017 season.

"The plan is to get the team back to full strength and put some bikes on the podium." Team Manager Travis Whitten stated in a mid season team release. "All three riders competed at round three of the VIC MX Championship, it was Kale and Lachie first time back on the bike and Hugh come over from Tassie to continue to try and improve himself.

"Kale finished the event 1st and Lachie and Hugh 6th and 7th (both having some issues) this event was just what the team needed to shift the momentum for the second half of the series.

Looking forward, the team has some big goals for this years Australian Supercross Championship later this year and are also planning to attend the maiden running of the Tasmanian Rhythm-X

"The team and Kale are preparing to be a title threat for the series and finish on the podium, Kale considers himself a better Supercross rider and we are already building tracks so that we can be 100% prepared." Whitten commented.

"We also plan to attend the first time event in Tassie," he added.

The big news for the team and lead rider Kale Makeham is a planned trip the the United States to contest the opening five rounds of the Monster Energy AMA Supercross Championship in the 250 West class.

"The team and Kale are planning an assault on the first five rounds of the AMA Supercross series in the MX2 class, Kale will leave straight after the Tassie event and the team will join him before the first round in January." Whitten concluded.