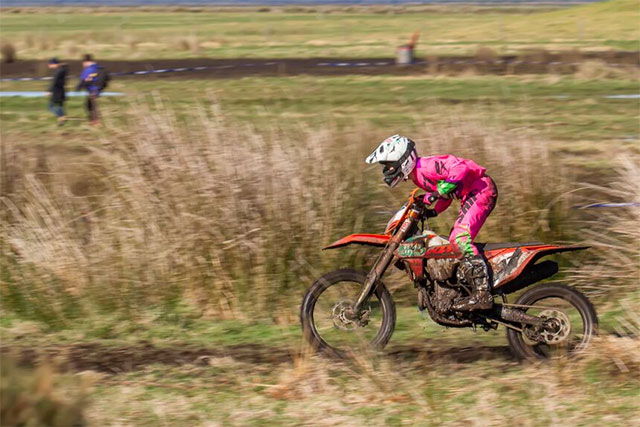 This weekend will mark the penultimate weekend for the competitors to lay their fastest times and record their best results at Rounds 9 & 10 of the 2016 Yamaha Australian Off-Road Championship, and we had a chance to chat to some of the current Championship points leaders in their respective classes.

With the pressure of the Championship looming both KTM mounted Jack Simpson and KTM Enduro Racing Team‰Ûªs Daniel Sanders are amongst the few who are leading the Yamaha AORC Championship in their respective classes, and with a target on their backs it‰Ûªs crunch time for these riders. Hear what they both had to say about this weekend's events.

How are you feeling heading in to Rounds 9 & 10 of the Yamaha AORC this weekend?

Heading in to the next two rounds this weekend I am feeling excited, and am looking forward to getting to Monkerai to get the job done. It would be good this round to get enough of a championship points lead to give me the confidence out on track and also a more restful night‰Ûªs sleep. This is the round that will make or break my chance, so I feel as though I really have to make it count.

Your leading the championship in your class, how important is it to get these last four rounds right?

This weekend is pretty much the most important weekend for me the way I see it. If I can do well this weekend it will definitely make the last round easier. There would be nothing worse than making a mistake this round and having to head in to the final rounds having to make that up. I would rather be able to have a solid round this weekend and go in to the last one comfortable and with a healthy lead.

What do you think is going to be your biggest challenge this weekend throughout both the Cross Country Race and the Sprints?

This weekend you really have to get a good start in the Cross Country and make no mistakes throughout the race. It is out of my control for the bike to be right, but hopefully there are no mechanical issues. You definitely have to make sure you top up on all your fluids and your health is one hundred percent, especially for the three-hour race. 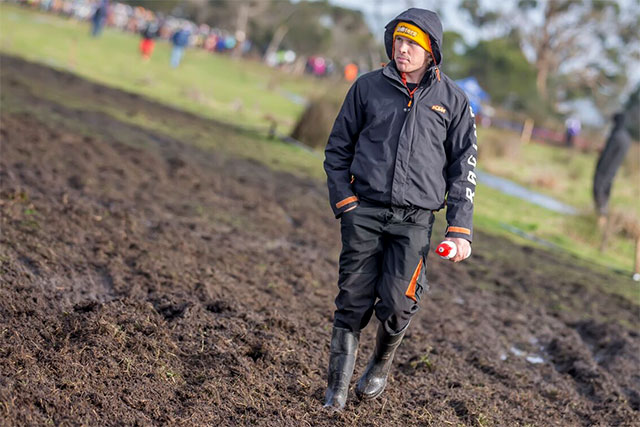 How are you feeling heading in to Rounds 9 & 10 of the Yamaha AORC this weekend?

I have the Championship lead obviously so I have to head in to this weekend with that in the back of my mind. I have a good points lead so I don‰Ûªt have to do anything stupid, but obviously stay at the pointy end, which I am pretty comfortable I can keep myself in a good position this weekend. I am going to try and win both days again, that would be awesome and look forward to the last two rounds hopefully being able to just bring it home.

Your leading the championship in your class, how important is it to get these last four rounds right?

These last few rounds are very important! I got a bit of a scare on the first lap of the Cross Country Race last round, when my bike filled up with a bit of water. In that moment that‰Ûªs where I had to think about the championship and really use my head to finish every race from then on. I try not to think about it and just take every race as it comes and grab as many points as possible.

What do you think is going to be your biggest challenge this weekend throughout both the Cross Country Race and the Sprints?

It always comes down to getting a good start in the Cross Country races and just riding your own race. It‰Ûªs three hours out there, you can‰Ûªt win it in the first lap so you have to stay out of trouble. I know my fitness is in good shape with the amount of Cross Country racing we have been doing this season and I am really confident heading in to this Cross Country race on Saturday. Being the first race on Saturday we are going to have a real smooth track so will be able to punch out some pretty fast times and go hard the whole race.