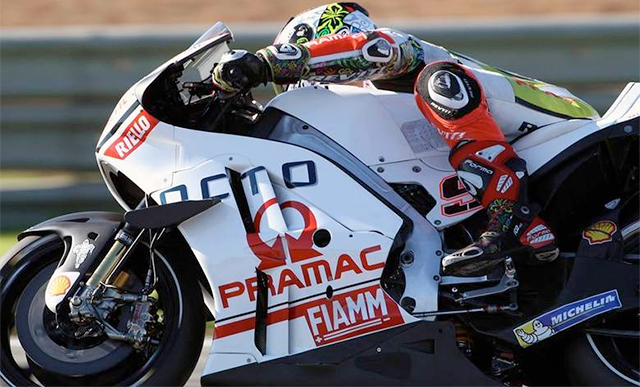 Pramac Racing has formed a partnership with Yakhnich Motorsport with the Siena based team heading things up for the 2016 MotoGP season.

A partnership will involve the Russian Motorcycle Federation and presents a unique Russian-Italian project aiming for the further development of motorsport in Russia.

Octo Pramac Yakhnich sees itself as a shining example of international industrial cooperation which will contribute to the development of Russian ideas of motorsport, sporting values and high technology, as well as reconciliation and unification of the country and the people.

Yakhnich Motorsport is most recognizable brand in motoracing in Russia as it is engaged in investment projects in the Russian Federation, with more than 8 years in the development of Russian motorsport.