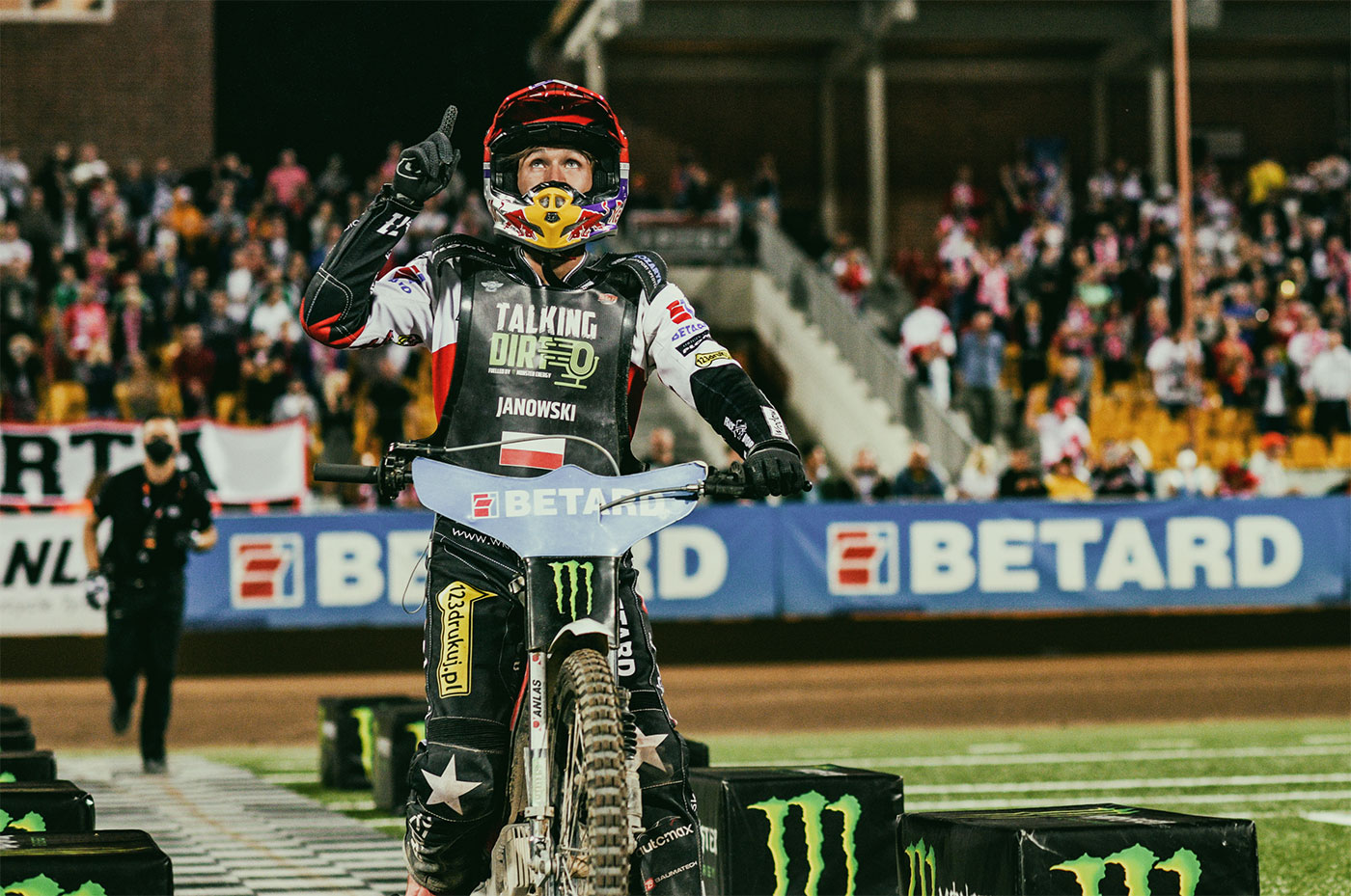 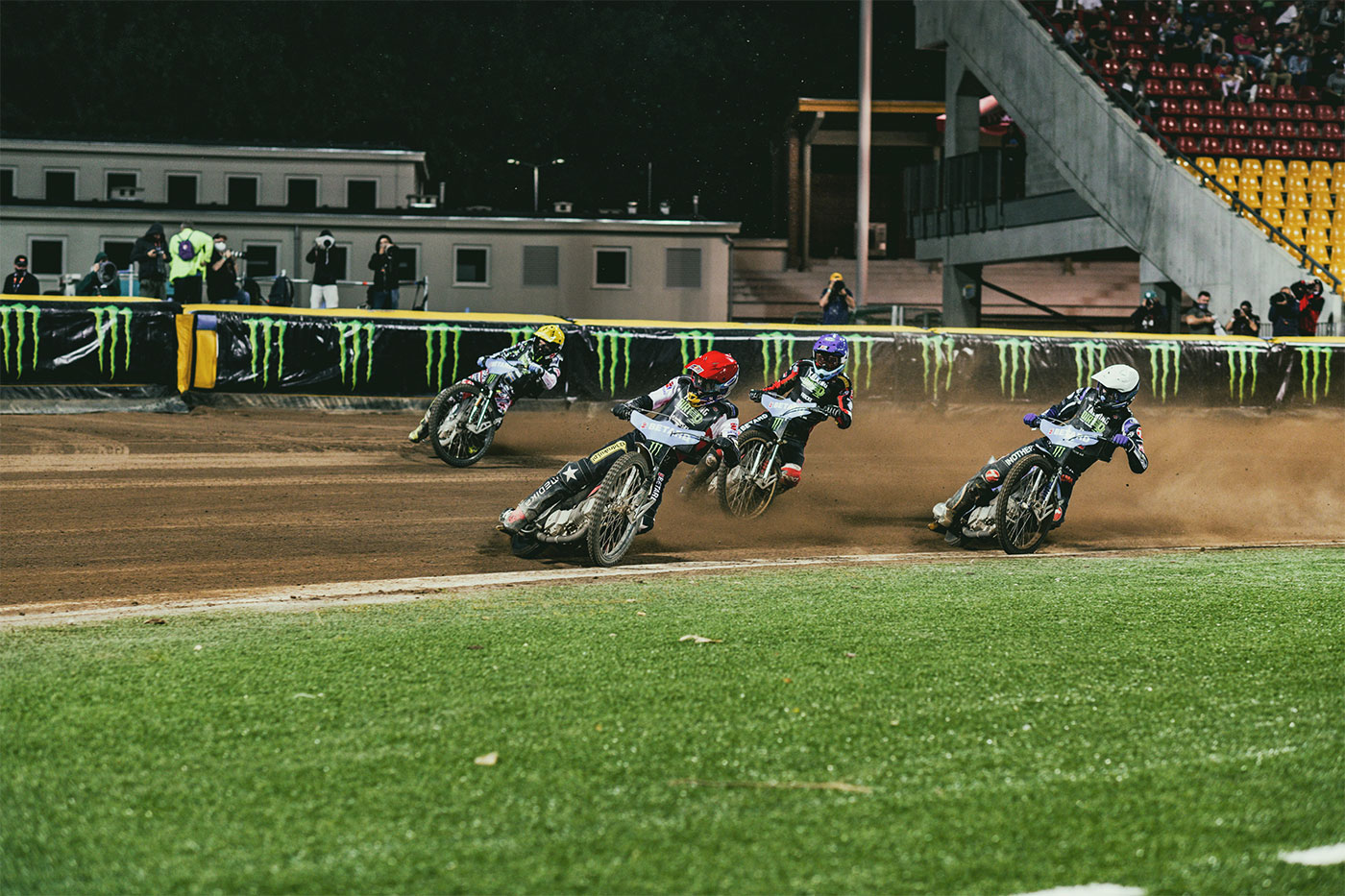 The Pole was part of American great Greg Hancock‰Ûªs team when he claimed three of his four world crowns. Like Janowski, Haj hails from Wroclaw and has followed Janowski‰Ûªs career for a long time.

The Californian retired in February and Haj made a permanent move to Janowski‰Ûªs pit corner. The seven-time SGP winner admits his experience and ideas have been a huge boost.

‰ÛÏIt‰Ûªs great to have Rafal in my team. He looks at many different things and since the beginning of the season we have tried so many things," Haj said.

‰ÛÏWe have made many changes to our bikes and put in a lot of work. We still have a couple of ideas. I am glad to have him on my side.‰Û