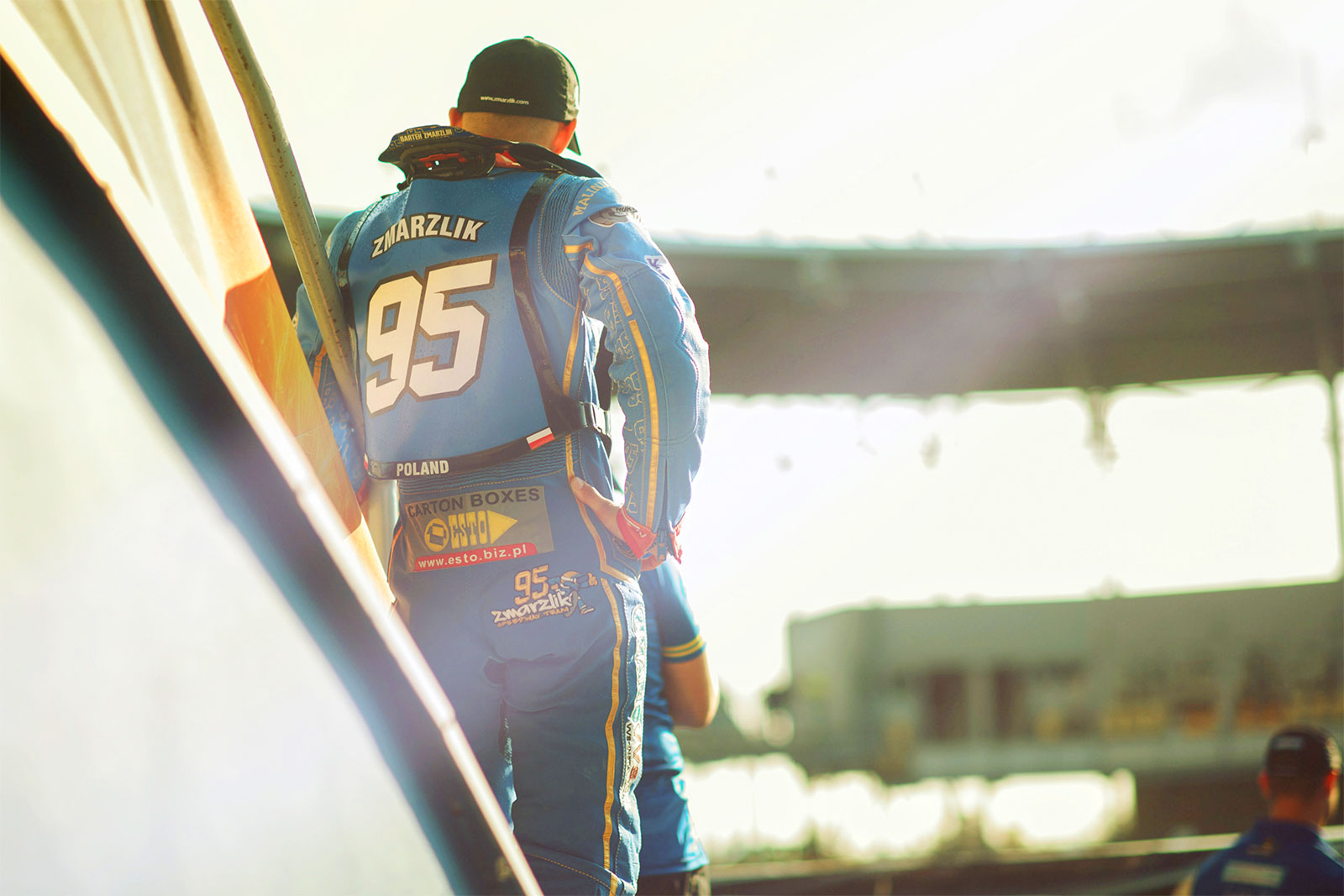 Zmarzlik is just nine points off the FIM Speedway World Championship lead with two rounds to race. Great Britain star Tai Woffinden is on 108, with the Gorzow hero chasing hard on 99.

The Szczecin-born racer is in the form of his life and could become the third world champion in Polish speedway history in Torun on October 6 ‰ÛÒ following in the tyre treads of Jerzy Szczakiel in 1973 and Tomasz Gollob in 2010.

Woffinden, meanwhile, is seeking to become Britain‰Ûªs first ever triple world champion as he bids to write a new chapter in his own speedway history book.

With Woffy leading the way, Zmarzlik is determined to keep his head down and focus on closing the gap, rather than dream of the prizes at stake.

He said: ‰ÛÏI‰Ûªm not looking at the standings; I‰Ûªm only looking at myself. I want to score good points in every round and then we‰Ûªll see what happens.

‰ÛÏI know every meeting is very hard in the Grand Prix and it‰Ûªs different at the top of the standings every time. But I am fighting and working for Teterow.

‰ÛÏI just want to score good points. Now I am focused on Teterow. After that, we will look to Torun.‰Û