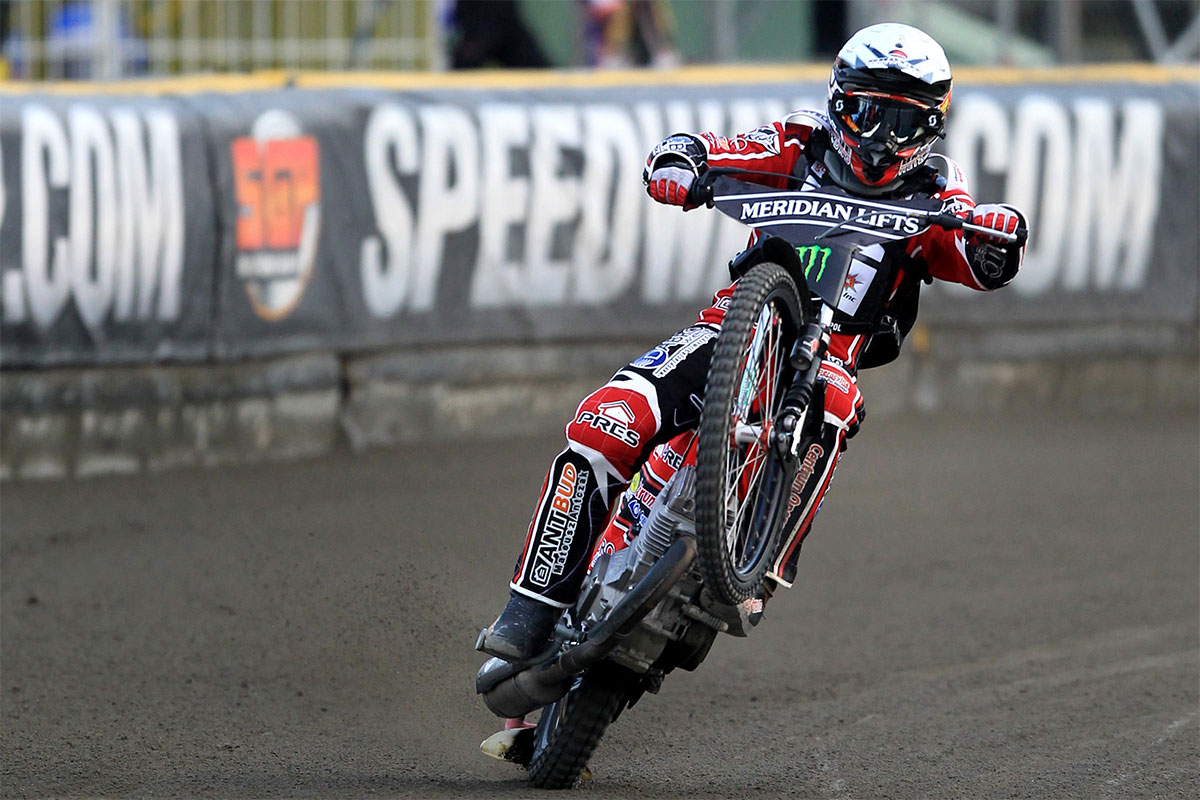 Szymon Wozniak
Polish champion Szymon Wozniak is set for his full FIM Speedway Grand Prix debut on the scene of his greatest triumph to date after being named as MIB Nordic Gorzow SGP of Poland wild card.

The Gorzow rider wears the famous No.16 race jacket at the Edward Jancarz Stadium on August 25 ‰ÛÒ a year after he stunned a host of SGP stars to lift his first Polish Championship there on July 2, 2017.

Wozniak is yet to ride an SGP heat, despite serving as a track reserve numerous times in SGP events at Bydgoszcz ‰ÛÒ where he last featured as a stand-in star at the 2014 European SGP.

But the 25-year-old is no stranger to taking on the best riders in the world for Gorzow in the Polish Ekstraliga and he also competes for Vetlanda in the Swedish Elitserien.

Wozniak is joined in the MIB Nordic Gorzow SGP by track reserves Wiktor Lampart and Rafal Karczmarz, who don the No.17 and No.18 race jackets respectively.

The referee will be Krister Gardell from Sweden.