Podium trifecta for the Yamaha Active8 Yamalube team at Dungog 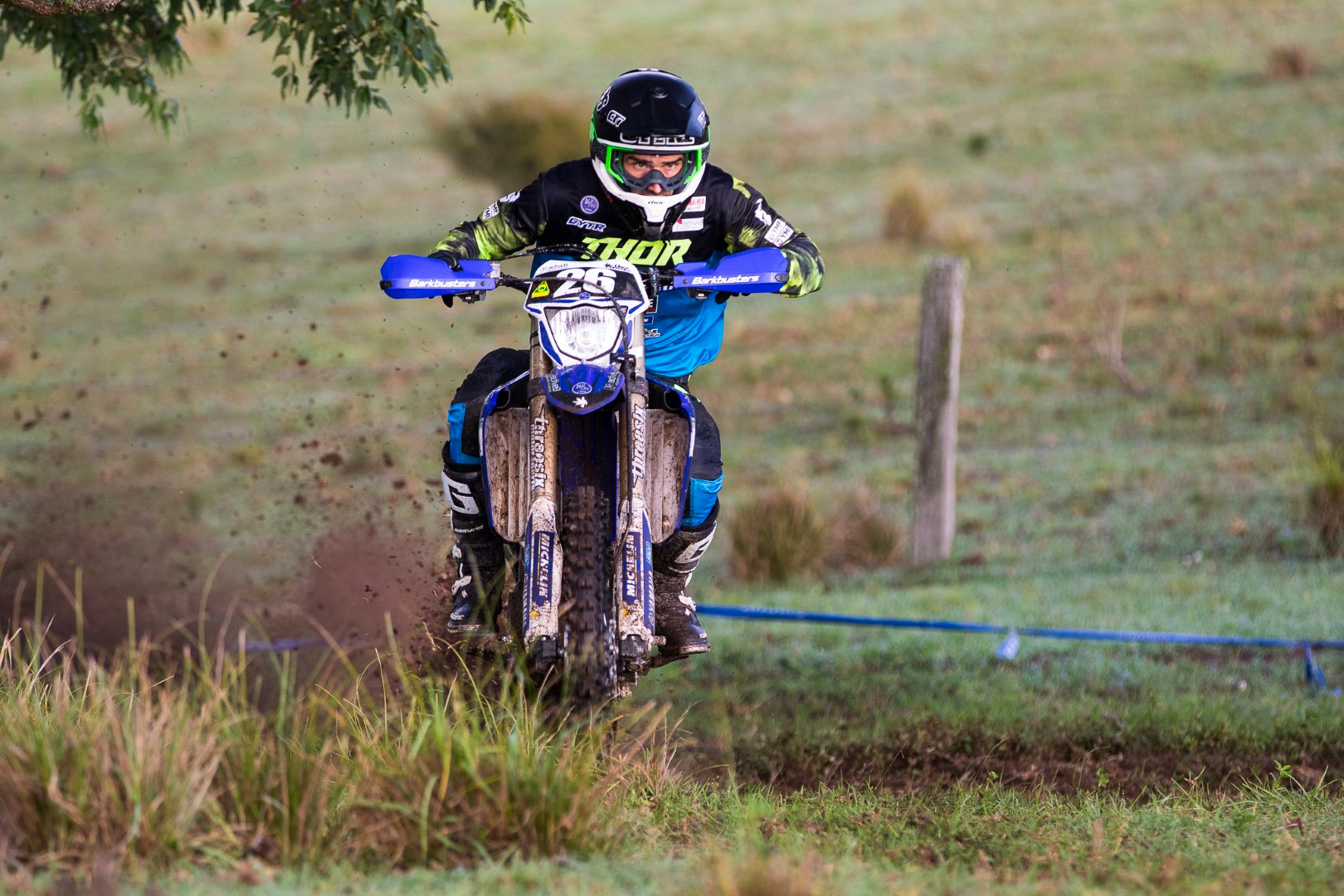 Near perfect conditions greeted the riders for the Dungog round of the championship and it was a sight for sore eyes for competitors after the opening rounds were held in dry, dusty conditions. Free flowing trails and technical tests sections met the approval of the record numbers entered for the event.

Leading the charge for the Yamaha in the E1 (250cc) was Luke Styke who took home the class in his division on both days. He was the dominant rider in the class taking the majority of special test victories over the weekend and has now taken control of the E1 championship lead with four of the eleven rounds completed.

‰ÛÏThe weekend went well not just for me, but the entire team and I feel we all made some small gains after the opening rounds,‰Û 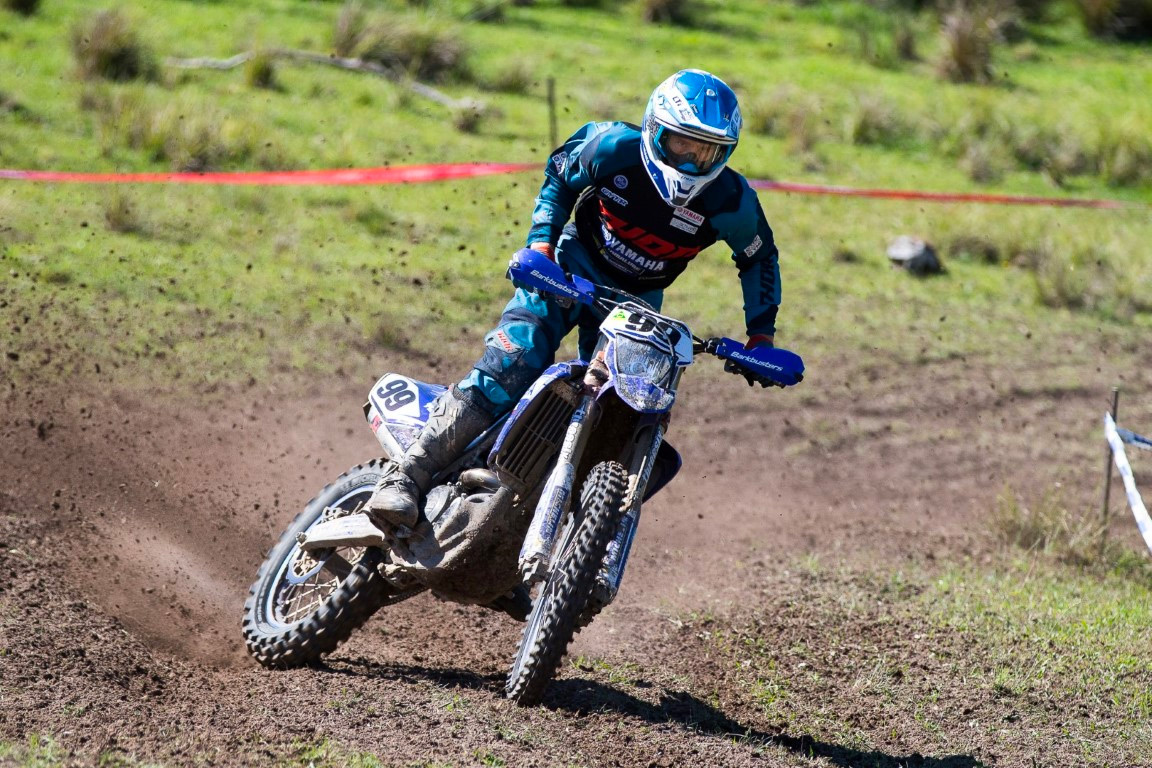 Green credits the improvement to gaining more knowledge on the WR450F in race conditions as well as some leading up testing that proved vital for the conditions faced at Dungog.

‰ÛÏThe WR450F is an amazing bike and every time we race it, we learn more about its strengths and how to make them work for me. We didn‰Ûªt change anything major but just some fine tuning to the power and suspension made the bike more ridable for me and I‰Ûªm so impressed with how it runs.

‰ÛÏThis weekend was better for me and I was able to grab third outright each day so that‰Ûªs a step in the right direction. Milner and Sanders are world class riders but I‰Ûªm busting my butt trying to close the gap on them and this weekend I felt we were a little more competitive with them in a lot of the special tests.

‰ÛÏThe team did a fantastic job as always and we are already making plans for the up-coming rounds to keep the momentum building,‰Û 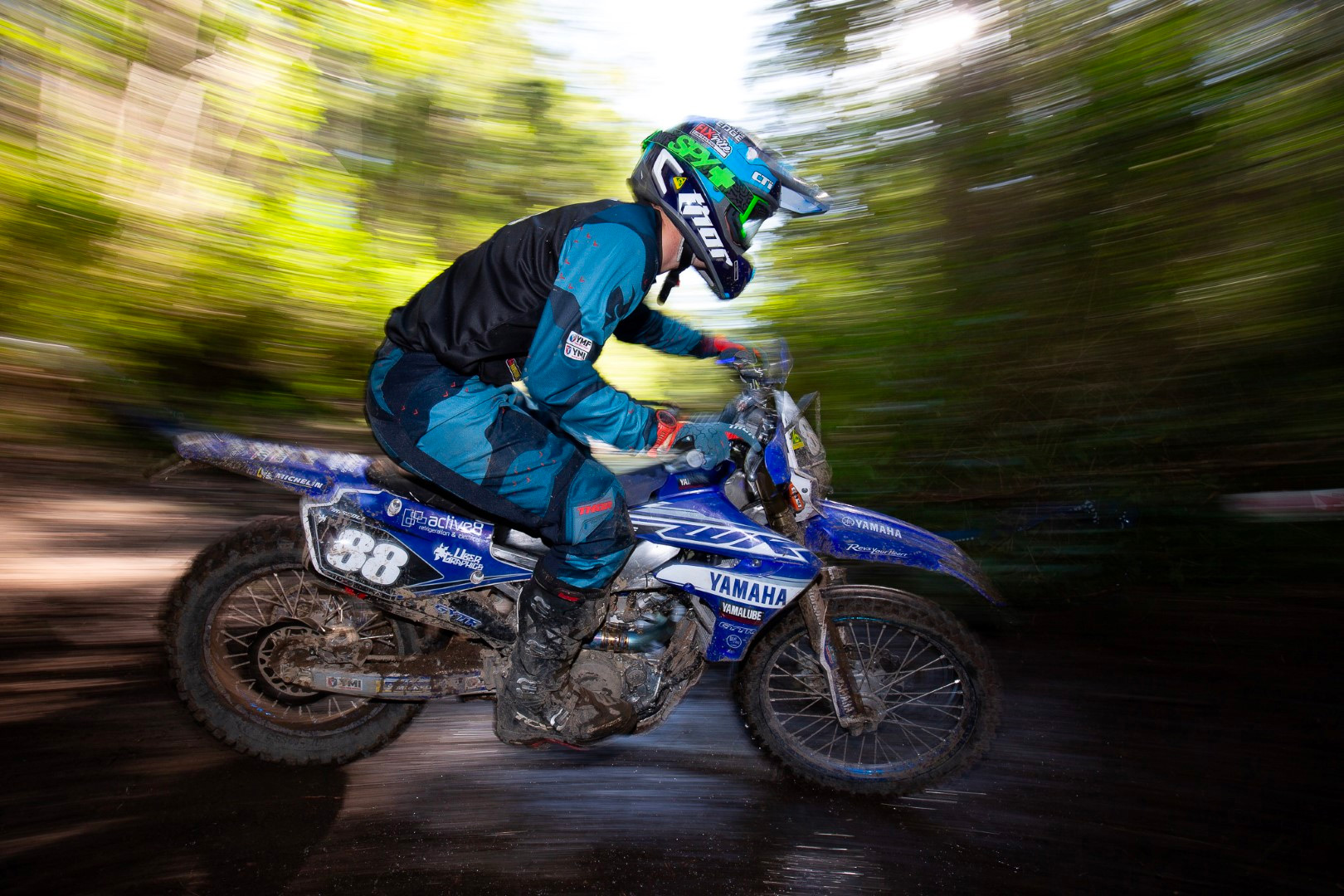 Michael Driscoll turned in some of his best results since entering off road, finishing second in class. Photo: John Pearson Media