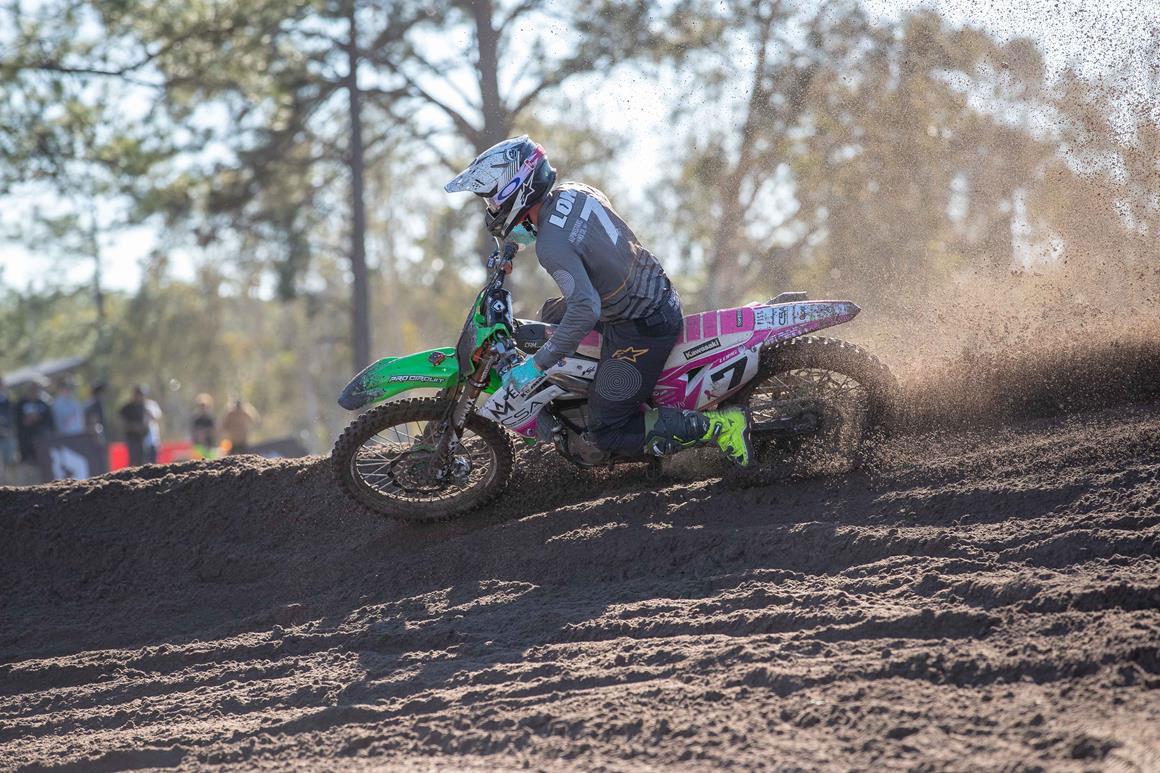 Dylan Long has finished off the 2019 MX Nationals championship in spectacular fashion between 3-4 August at Coolum, Queensland, by scoring dual MX1 podium results in the double-header series finals.

Long has been a standout performer in the latter stages of the Australian Motocross Championship season since returning from injury.

Saturday marked Long's first overall podium of the year after he qualified in sixth position and then powered to 3-7 results in the opening MX1 sprint races for a combined moto score of fourth. In the final outing, he charged to third, granting him a deserved third overall for round nine.

Today was even more impressive for the popular Victorian talent, transferring through Super Pole to qualify in third. The first moto saw him one again ride to a top-three result in third place, before backing that form up with second in moto two. Those results saw him achieve back-to-back overall podiums, this time in P2 for round 10 to cap-off the series.

"I'm really stoked for myself and the Empire Kawasaki team to finish the season with these podium finishes," beamed an elated Long. "The goal was to get better and better at every round once I came back from injury and we did that.

"After finishing third yesterday, I knew I would have to back it up today and we managed to finish second, so we're really happy. The track was gruelling this weekend and especially today, but Empire Kawasaki had my KX450 working so good in these conditions and I can't thank them enough!" Long concluded.