PJ Jacobsen looking for redemption at home round 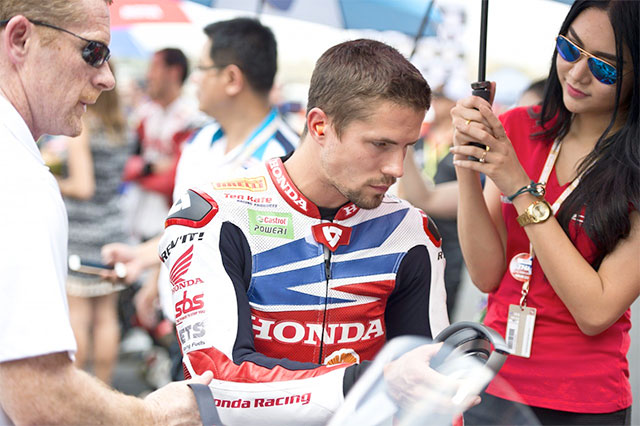 PJ Jacobsen‰Ûªs 2016 FIM Supersport World Championship continues as the 22-year old and the Honda WorldSSP Team contest the fourth round of the season, taking place at the TT Circuit Assen in the Netherlands this weekend.

On what is the home track for Ten Kate‰Ûªs official Honda World Supersport effort, Jacobsen hopes to redeem himself after the early crash occurred last time out at MotorLand AragÌ_n, which resulted in his first DNF of the season and cost the American rider precious points in the Championship battle.

Jacobsen, who currently sits fifth in the standings, 31 points behind leader Randy Krummenacher, has a fourth place as a personal best result so far at Assen. After showing great speed aboard his Honda CBR600RR machine in Spain all the way up to his opening-lap tumble, last year‰Ûªs Vice Champion is eager to turn his speed into a great result for the Dutch fans and the team.

"I cannot wait to get back on track," Jacobsen enthused. "Hopefully this will be a great weekend for us, because obviously the AragÌ_n race turned out to be a disaster after a promising start. Of course my goal is to get back on the podium and to collect as many points as I can; we just need to be fully concentrated on our target and not get ahead of ourselves," Jacobsen concluded. 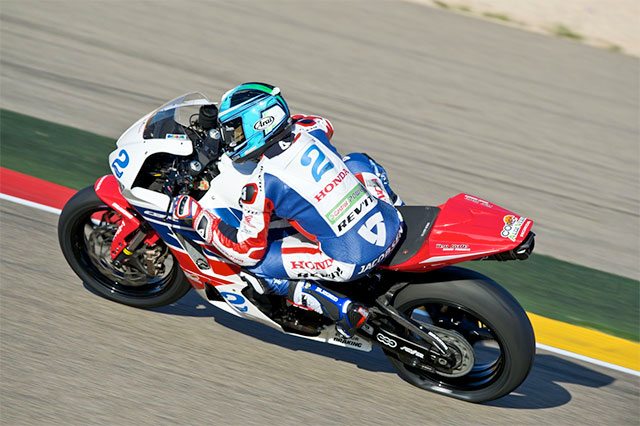