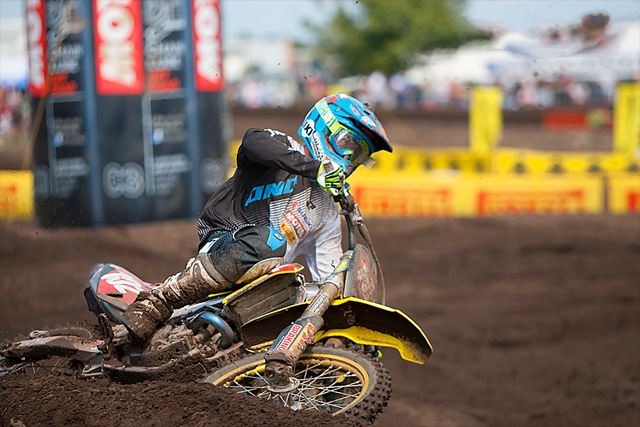 Williams Event Management and the Monster Energy MX Nationals have announced Pirelli Tyres as the official tyre of the 2014 MX Nationals series.

Pirelli, being one of the most globally recognised manufacturers of tyres, has yet again agreed to jump on board and support the 10-round long Australian Motocross Championship.

Pirelli‰Ûªs National Manager Don Nicholas, has expressed his gratitude at being in partnership with the MX Nationals, which he describes as being one of the leaders in motorcycling events in the country.

‰ÛÏLink International as a company, has been involved with the MX Nationals for more than 10 years with Motul, so when we took over distribution of Pirelli, it was a good fit to create a partnership with the MX Nationals, the premier motocross competition in Australia,‰Û