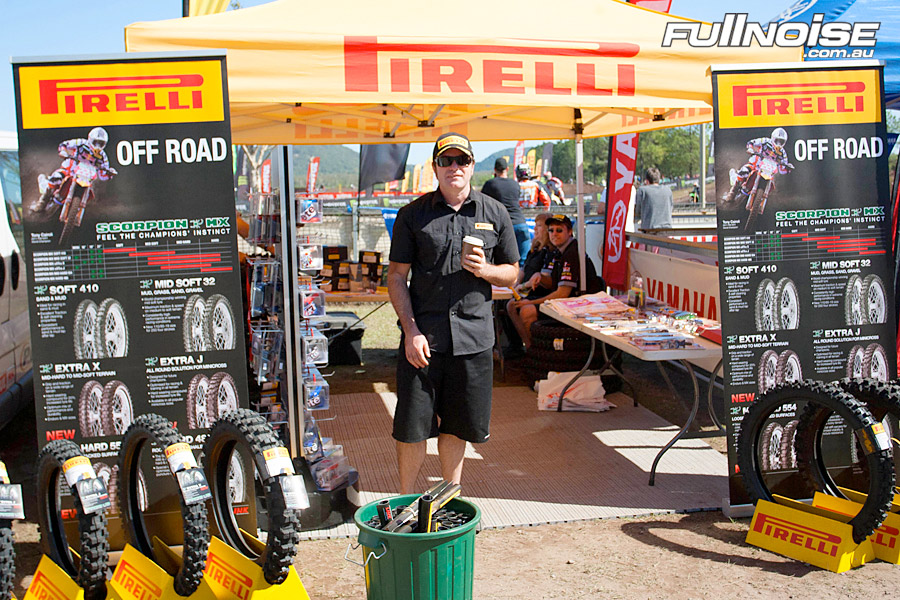 Williams Event Management, the Series Promoter of the MX Nationals, have revealed that the 2018 and 2019 series will have Pirelli Tyres as the official naming sponsor of the championship, becoming the Pirelli MX Nationals.

Link International who are the importers and distributers of Pirelli Tyres in Australia has been a partner of the MX Nationals since 2001, and have always supported Motocross at all levels.

Pirelli Tyres have also been the Official Tyre of the MX Nationals since 2009.

Link International‰Ûªs Marketing Manager Mark Kelly, shared his thoughts on the company‰Ûªs decision to increase in support of the series, and says he‰Ûªs proud that Pirelli Tyres will be taking on the naming rights to Australia‰Ûªs National Motocross Championship.

‰ÛÏWe have enjoyed our longstanding and strong relationship with Williams Event Management and the MX Nationals - the series is fundamental to Australian Motocross and the development of the riders and sport,‰Û