Peters determined to get championship on track at Horsham 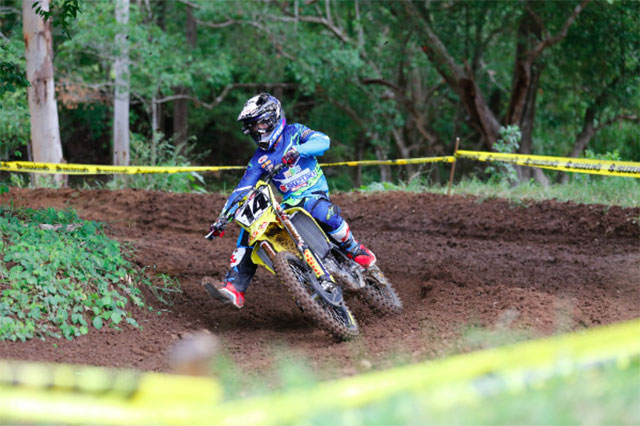 Wilson Coolair Motul Factory Suzuki‰Ûªs Kyle Peters will head to Western Victoria for Round 4 of the Motul MX Nationals at Horsham feeling refreshed and ready to race.

After what has been a difficult start to the 2017 race season, Peters is determined to get his championship back on track this weekend, and and after two weeks to prepare, believes that a victory is imminent.

Peters, who was struck down with the stomach flu at Conondale, shared that he‰Ûªs been working hard to make up time training, and that despite the challenges he‰Ûªs faced so far in Australia that the best is yet to come.

‰ÛÏI‰Ûªm feeling 100 per cent better compared to the last round ‰ÛÒ physically I feel I‰Ûªm back to where I need to be, and mentally I know that I can win,‰Û