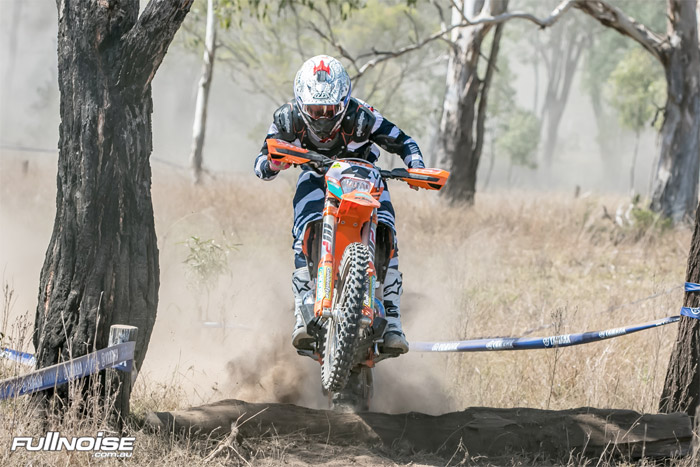 This weekend all eyes will be on the Championship prize, as competitors of the 2016 Yamaha Australian Off-Road Championship head to Penshurst in Victoria for this year‰Ûªs season decider - Rounds 11 & 12.

The decider will see ten classes feature in the event, with riders and bikes coming up against the Penshurst terrain in one last bid to secure a 2016 podium position.

Being the first national event at the Penshurst property this year, site owner Simon Ross said that this weekend, competitors will see a stand out track, and will definitely walk away from both rounds of the Yamaha AORC muddy.

‰ÛÏI think this weekend we will see some of the best tracks ever built. There has been so much work that has been put into the tracks for this event already,‰Û