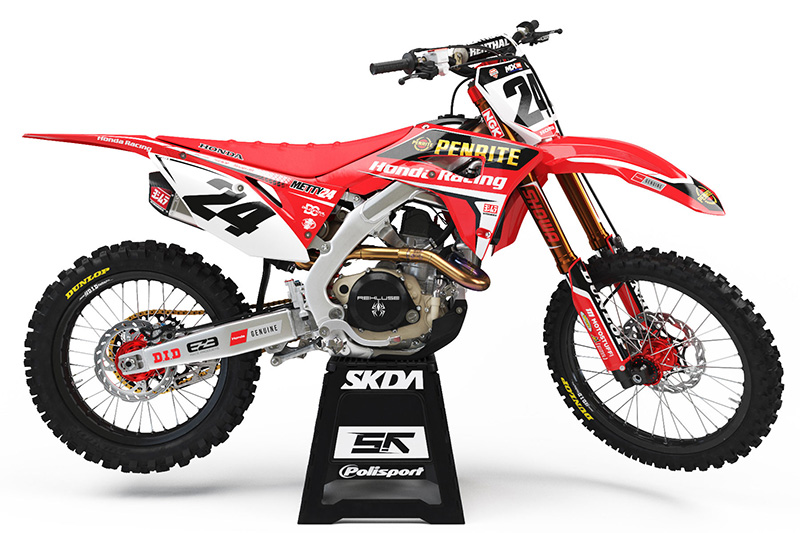 Long-time Honda man Yarrive Konsky is back at the helm of the official Honda Motorcycles Australia motocross and supercross team, the Penrite Honda Racing Team.

Metcalfe is determined to achieve the ultimate prize in 2018 in Australia, being no stranger to success on a Honda overseas.

‰ÛÏDuring my career I‰Ûªve achieved my best overall results with Honda. In 2009, I was third in the 250 class and in 2010; I took six podium finishes on my way to second overall to Ryan Dungey in the 450 class when competing in America‰Û_ I want to win an Australian Motocross Championship in the MX1 before I finish racing professionally.‰Û 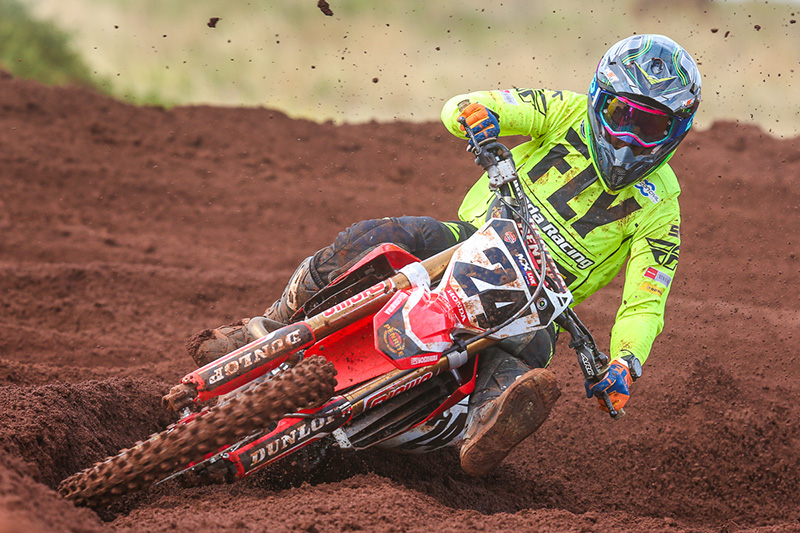 Brett Metcalfe will be gunning for the MX1 title.
The team will also support Waters in his quest to achieve success in the ultra-competitive American Motocross Championship.

‰ÛÏI can‰Ûªt thank Yarrive and Honda enough. This year has been unbelievable. Testing has gone well, I have done some training with Ben Townley and everyone has been super supportive of my goal to compete in America.‰Û