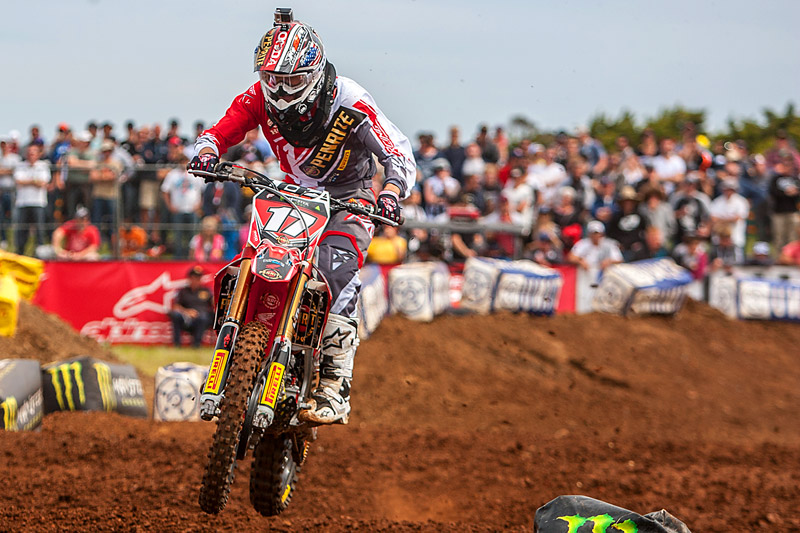 The Penrite Honda Racing team enjoyed a successful weekend at Rounds 3 and 4 of the Penrite Australian Supercross Championship at the Tissot Australian Motorcycle Grand Prix held at Phillip Island, Victoria.

Gavin Faith continued to dominate the SX2 class, winning his heat races and taking back-to-back victories in both Saturday and Sunday's 15-Lap finals.

Teammate Jay Marmont made a triumphant return to the podium in the SX1 class. The eight-time champion finished third in Saturday‰Ûªs Round 3, 20-lap final before going one better with second in today final encounter.

In securing his third consecutive SX2 round win, Faith has extended his championship lead to sit 18 points clear of fellow American Kyle Peters heading into the final round of the championship in three weeks time. 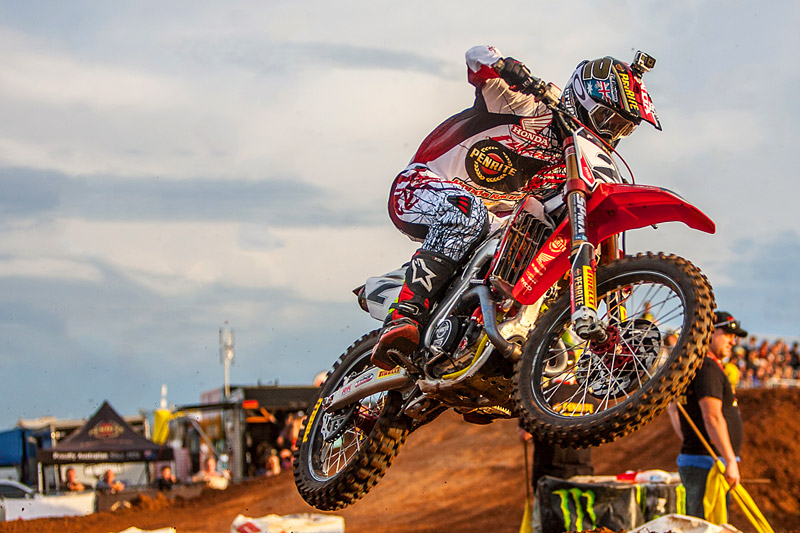 Jay Marmont on his way to a double podium finish at Phillip Island, claiming 3rd on Saturday and a 2nd place finish on Sunday - Credit: Aaryn Minerds
Claiming a solid points haul at Phillip Island has elevated Marmont to fifth in the SX1 championship standings.

‰ÛÏI was very happy with the weekend. I wasn‰Ûªt the fastest out there but I made it work,‰Û