Penrite Honda Confirm They Are on The Search For Faith Replacement 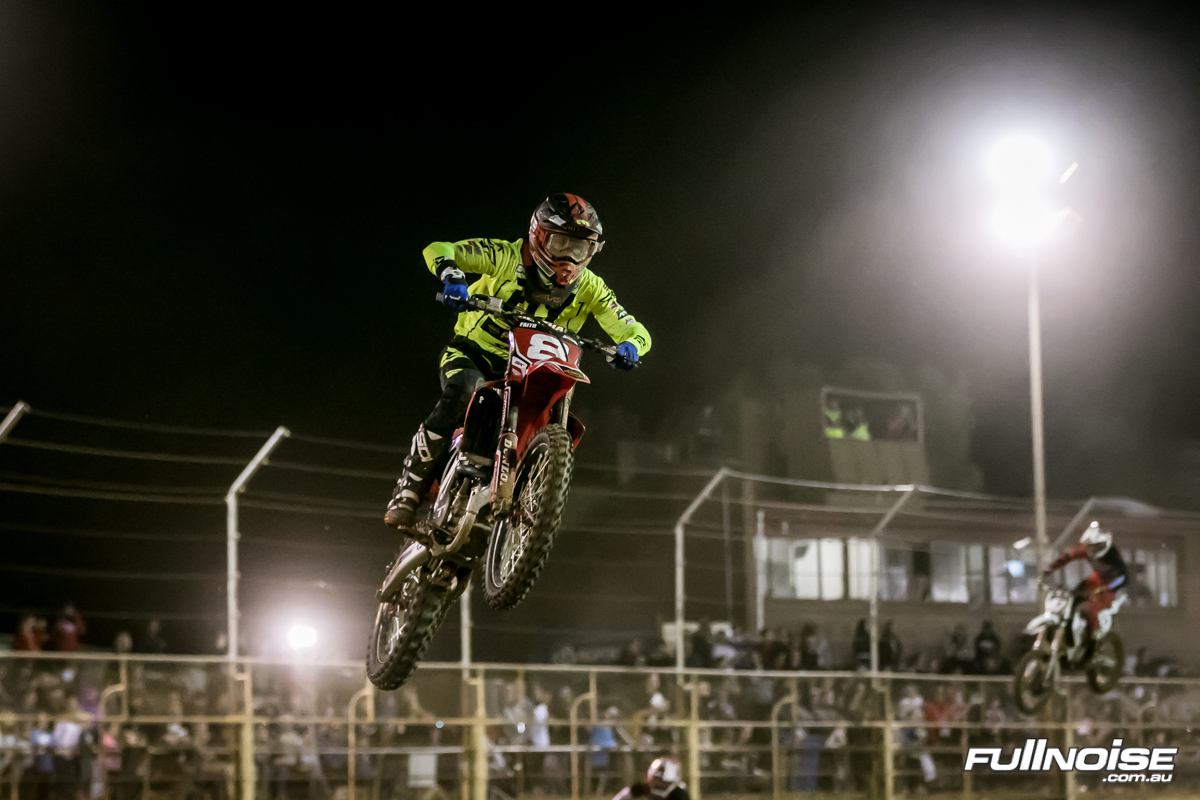 The 2017 Australian Supercross season started well for Penrite Honda's Gavin Faith with a second and a win in rounds 1 and 2 respectively.

Unfortunately, Faith crashed in round 2 which resulted in a fractured wrist. Faith still competed in round 3 and was able to come out with a fifth place finish, however his wrist injury has not improved and worsened considerably after round 3 wrapped up.

In seven years of competition in Australia, Faith has won two Australian Supercross championships and finished runner up three times.

In the wake of this injury, Faith and the Penrite Honda team have come to the difficult decision of finishing his championship run for 2017.

‰ÛÏIt‰Ûªs disappointing and it was a hard decision, I have the points lead and I wanted to try and continue but the pain is unbearable and I personally don‰Ûªt believe I could race with the pain across two nights in Sydney. I feel the best decision for me is go home and have surgery on it.‰Û