Penrite and Honda to back Chad Reed for Oceania Supercross Championship 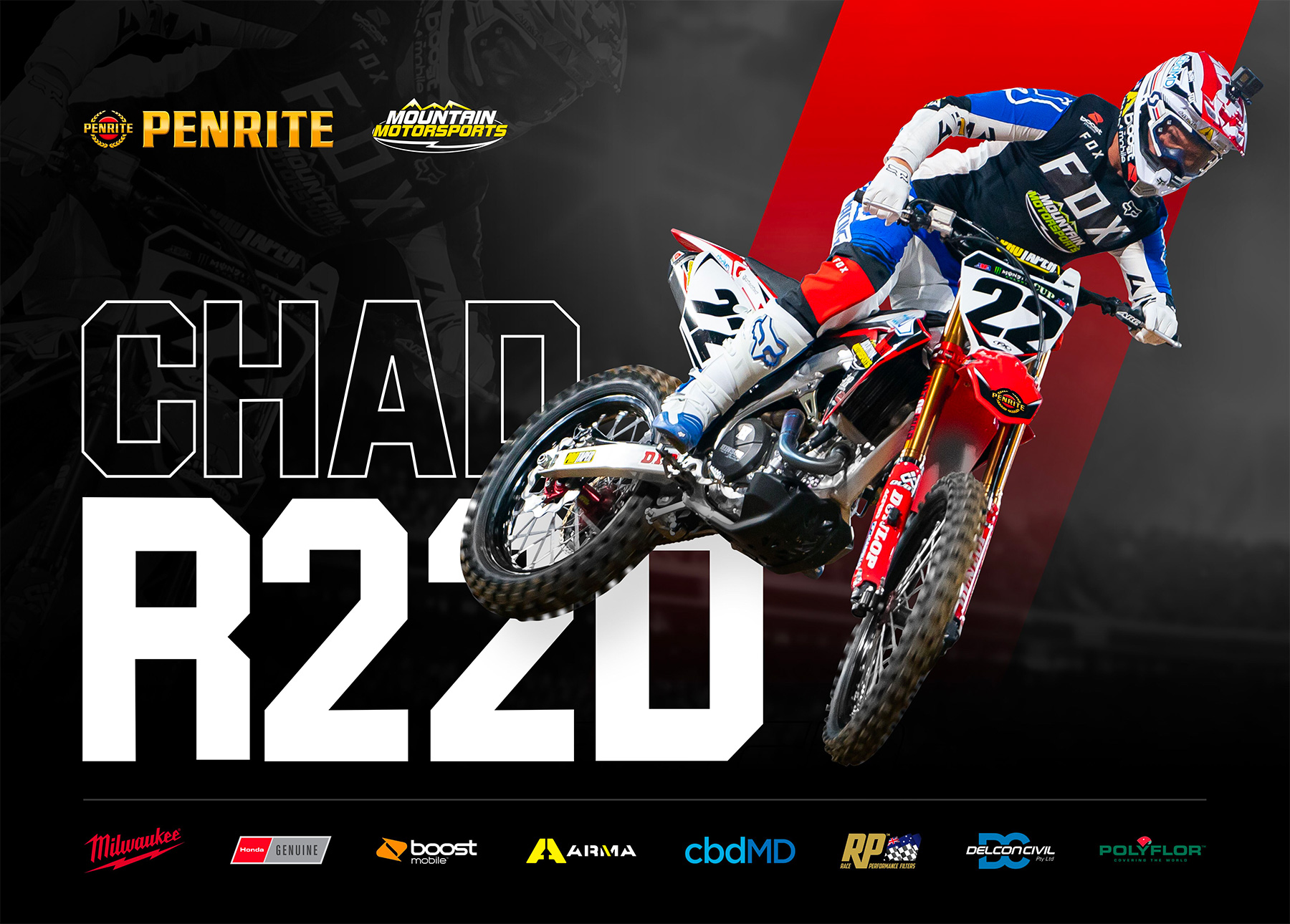 Chad Reed will be supported by Honda Australia and Penrite Oil in his return to the Australian Supercross Championship where he will compete in the final two rounds.

In 2012, Reed returned to Australia to race with support from Honda Australia.åÊ He won three rounds of the Australian Supercross Championship from three starts and he will now try to continue the streak this weekend at Auckland in New ZealandåÊ

Penrite Oil is proud of their new alignment with Reed. General Manager of Penrite Oil, Toby Dymond appreciates the opportunity to bring two Australian greats together.

‰ÛÏChad is Australia‰Ûªs most successful Supercross and Motocross racer and we share his passion and love for racing and motorsport. His tenacity to win hasn‰Ûªt gone away and his drive is contagious.åÊ We jumped at the chance to sponsor his title defence,‰Û